How to Get Darkseid and Brainiac in Injustice 2

Find out how to get the Darkseid and Brainiac story chapters in Injustice 2. 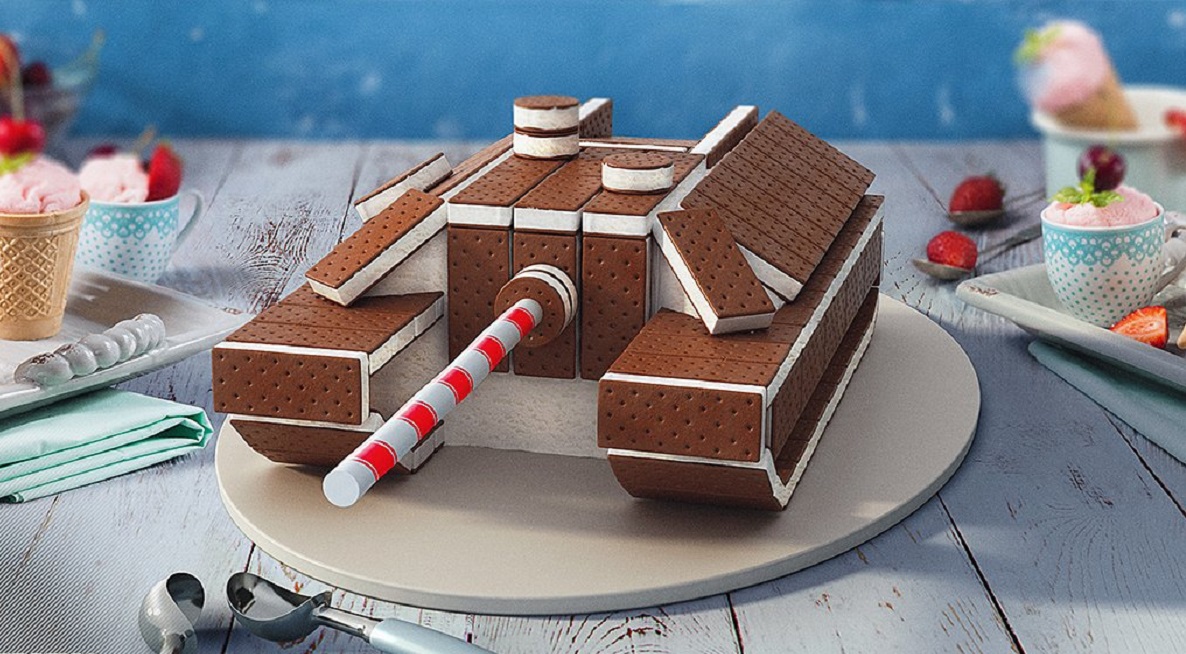 Win Up to 1,000 Gold in World of Tanks Ice Cream Social Tournament

The Surge - All Armor Guide, All Sets and Effects

All sets of armor for your Exo-Rig in The Surge, and the effects they give, and where to find them.

To kick off the hot days of summer, World of Tanks will be hosting a series of “Ice Cream Social” Tournaments at the end of May. Despite the name, there’s no actual ice cream involved. However, teams in the tournament have a chance to win up to 1,000 in-game Gold, which sounds much sweeter than virtual ice cream anyway.

The World of Tanks Ice Cream Social Tournament consists of five separate competition days, with a different tier played each day. If you don’t already have a pre-made team, you can sign up as a solo competitor by using Solo Registration. Players who signed up through Solo Registration will be placed on a team once registration ends.

Teams are composed of four privates with two in reserve. The battle mode is Encounter, with different maps featured each day. Each Ice Cream Social Tournament begins at 6:30 pm PT / 9:30 pm ET on the following days:

If you wish to participate in one or more of the World of Tanks Ice Cream Social Tournament days, make sure to sign up at the designated registration page for each day listed above. Good luck!