The different weapon types in The Surge. 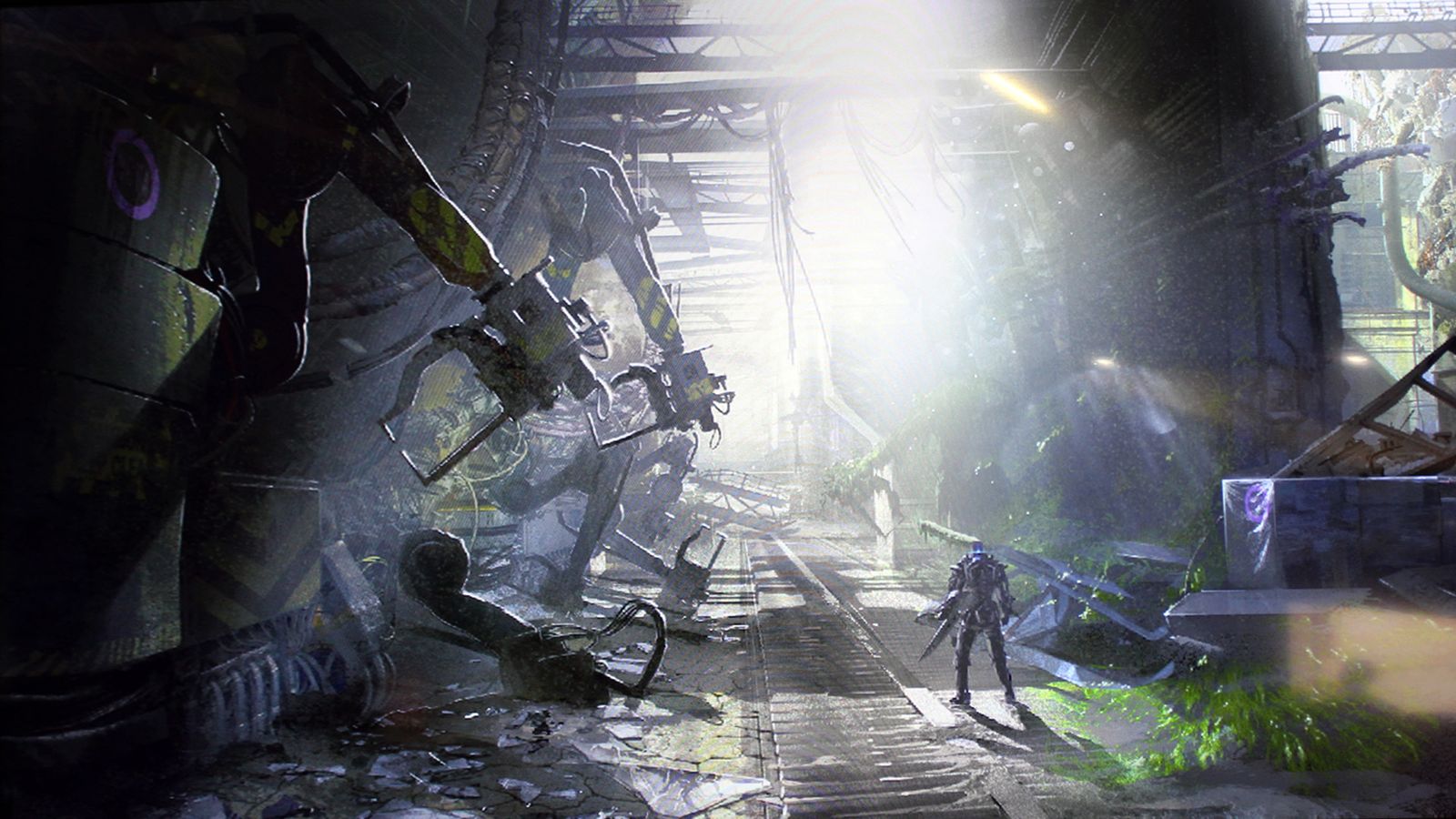 This guide will show you how to defeat Boss 3, Big SISTTER 1/3 in The Surge. After returning from the third level and making your way back through the Outbound Train Station and into the Circulation Tower, you will inevitably come across a bridge that leads to a platform you must jump to in order to progress.

This platform is a boss fight with Big SISTER 1/3. This boss fight can be a bit tricky at first, but with a bit of patience it can be easily mastered.

Before you face Big SISTER 1/3, we suggest you learn how to upgrade weapons and armor and how to get new Schematics so that you're fully prepared to face this boss fight.

To defeat Boss 3, Big SISTER 1/3, you will need to reach a point where you can safely attack her main body, which sits at the very back of the platform. The entire boss fight has three main phases, each one getting you one step closer to killing Big SISTER 1/3.

The first phase of the Big SISTER 1/3 boss fight involves dodging her clamps that she uses to try and smash you. She will also shoot a laser through the middle of the platform.

To deal damage to Big SISTER 1/3, lock onto a clamp and dodge out of the way when it attacks. As it sits on the ground after the attack, run up and hit it. Switch to the other clamp as it retracts and repeat the process.

After both clamps fall off, the next phase of the Big SISTER 1/3 in The Surge will begin.

The second phase of the Big SISTER 1/3 fight involves running along a platform with four electrified pinchers on either side. The idea here is to remove the pinchers by destroying them, allow you to safely move along the platform toward Big SISTER 1/3.

Stick to a single side of the platform and attack the pinchers from below them. This will prevent them from easily grabbing or hitting you. When the closest pincher is destroyed, the pincher further away will slide along toward you. Destroy the second pincher on a side and you will have a clear line to Big SISTER 1/3. However, it can be a good idea to destroy the other side of pinchers to avoid any sneaky attacks.

Once you are safely out of harm’s way and facing Big SISTER 1/3, the third phase of the boss fight will begin.

This is the third and final phase of the Big SISTER 1/3 boss fight in The Surge. Here, she will try and grab you with her robotic arms if you stay too close. The best course of action is to get in close, wail on her with attacks, and quickly dodge backwards to avoid her attacks.

It won’t be a pretty fight, but if you manage to deal enough damage to Big SISTER 1/3, she will die and you will receive the Spitfire Rod v2.0, an extremely versatile Staff weapon type that deals linger fire damage on strike.

Now learn how to beat boss 4, The Black Cerberus, in The Surge.

If you followed this guide, you should now know how to defeat boss 3, Big SISTER 1/3, in The Surge.