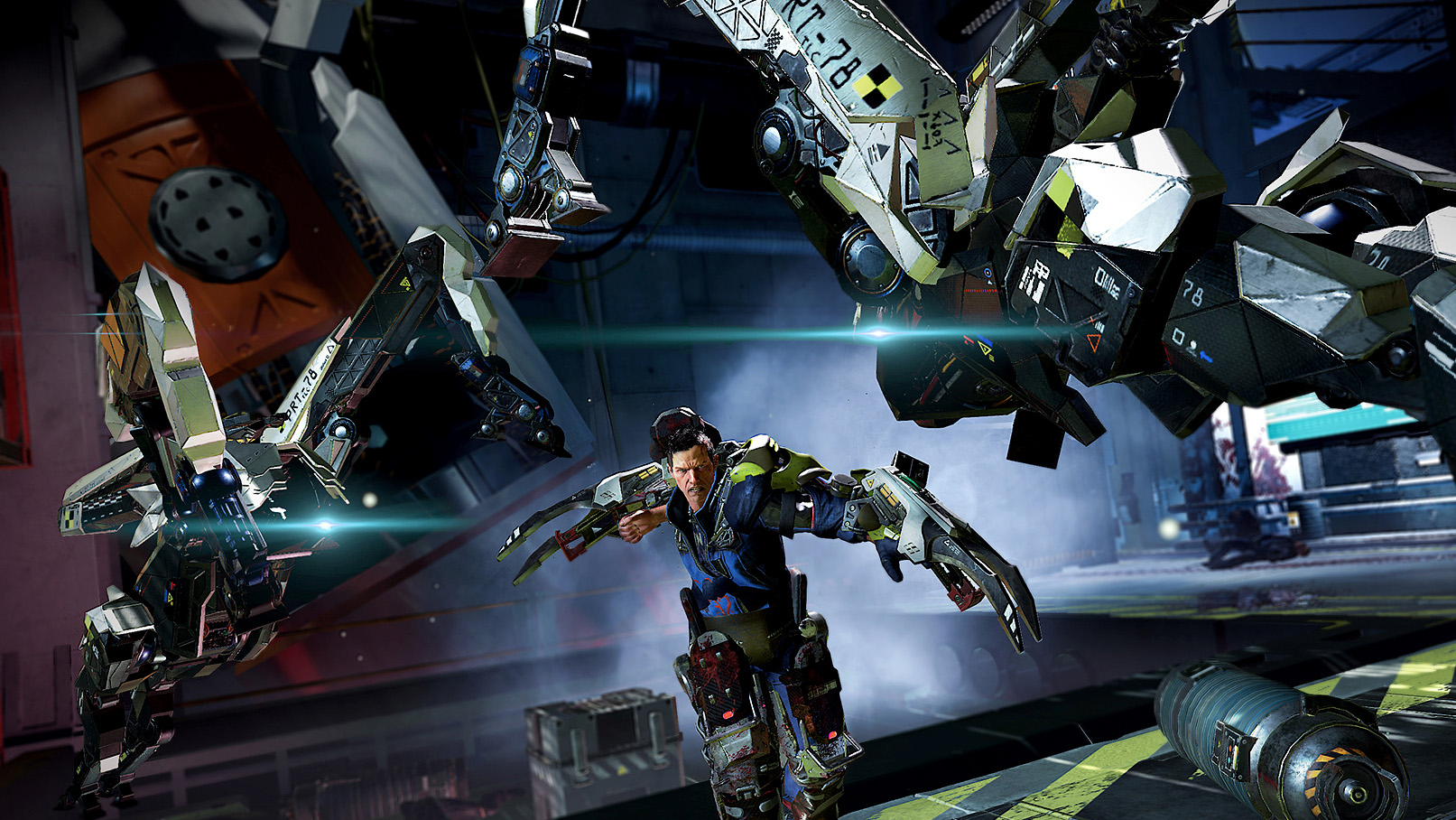 The Surge - How to Get New Schematics

How to Get New Schematics

The type of Schematic you receive is entirely dependent upon what enemy you are fighting. If you want to collect a complete set of Gorgon Security Armor, you will need to fight the CREO Security Guards you find around the levels. These guards put up a mean fight, so come prepared.

After finding an enemy that is wearing the type of body armor you want to collect, you will need to engage them in combat and target the piece of body armor you want. Start attacking that piece of armor, remembering to use the appropriate attack style, horizontal or vertical, in order to hit the armor better. For instance, when attacking arms, a vertical attack won’t work as well as a horizontal attack.

Attack the piece of armor until you have filled your energy bar and have dealt enough damage. Once your energy bar has enough charge to do a Finisher, make sure the armor has sustained enough damage to begin the move. Hold the Finisher button and watch as Warren slices off the limb.

The armor won’t always be available to be collected, so you may need to try a few times. If there is an item on the ground, pick it up and you will receive a new Schematic! Now all you need to do is know how to farm armor materials so you can create it at a Gear Assembly station.

You will want to be careful when attacking a piece of armor you want that is highlighted blue. This means the armor is a weakpoint and will deal bonus damage to the enemy. Oftentimes, this can lead to the enemy dying before you’ve even gained enough energy to initiate a Finisher.

In situations like this, consider building up your energy bar by attacking a yellow highlighted piece of armor or use a weaker weapon if that option is killing them too fast as well. Build up your energy, switch back to your primary weapon, and deal enough damage to start the Finisher.

Collecting new Schematics in The Surge is important if you want to collect complete sets of armor to activate their hidden abilities. When you reach a new area, take the time killing the enemies and collecting their armor parts so you don’t have to backtrack and find them again!

If you read this guide, you should now know how to get new armor and weapon Schematics in The Surge.