ELEX: How to Join Each Faction

Learn where to go to join each of ELEX's three factions. 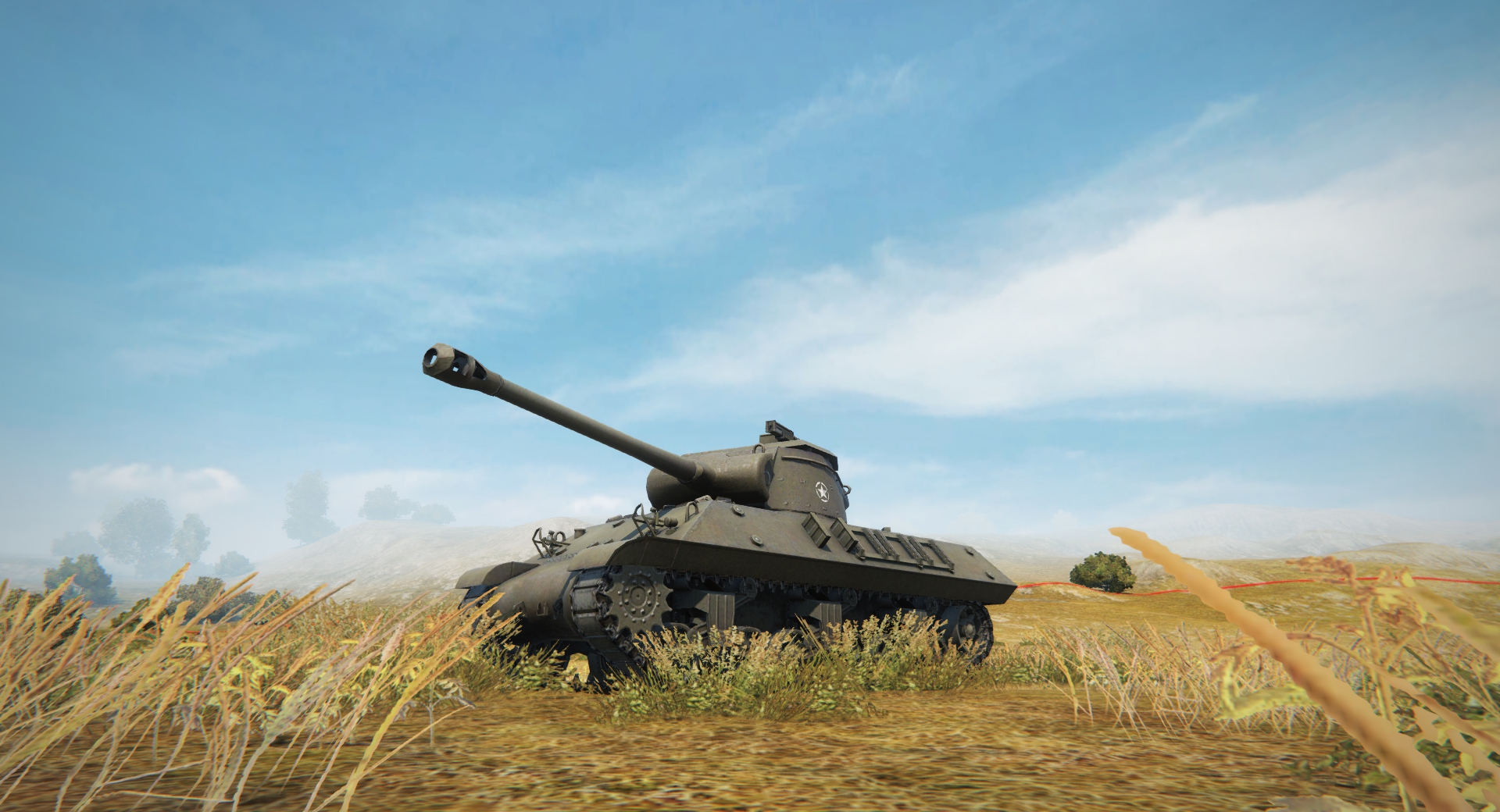 Learn how to make infinite money in South Park: The Fractured But Whole.

The M36 Jackson was originally designed as an answer to the increased armor found on German tanks. However, it went on to see continued use throughout War World II, the Korean War, and the Indo-Pakistani War.

Several variants of the M36 Jackson were produced and used before a final version was decided on. When it comes to World of Tanks, this particular version of the M36 Jackson can be found in one of the best USA tank lines, and offers good damage and accuracy (while lacking in speed and camouflage).

As the Germans were rolling out their Panther and Tiger Heavy tank variants, the USA's tank destroyer line quickly found itself becoming obsolete. This reduction in lethality was predominantly due to the main gun of the American M10 being a 3-inch M7, which left it unable to battle enemy tanks head-on.

Thankfully, American engineers had anticipated that their enemies would increase their armor, and so designs were already in place to create a vehicle that utilized a 90mm gun. This vehicle prototype was called—for the time being—90mm Gun Motor Carriage T53.

The specifications of this armored vehicle included a hull comprised of the M10 Wolverine (which itself used the M4 Sherman’s sturdy hull and armor), as well as the aforementioned 90mm gun M3. This wasn’t the final version of the Jackson, though, despite almost 4,000 units being produced.

In October of 1942, the Ordnance Department mounted a 90mm T7 onto the turret, but found it was too heavy to be used adequately with the M10’s design. An alternate design was created that offered a better counterweight, but ultimately production of this new version was refused.

It wasn’t until September of 1943 that a revamped version of the M36 Jackson entered production, and eventually entered combat around the same time the following year.

Oddly, the American tank destroyer doctrine emphazied speed and gun power, as tank destroyers were to be reactionary in order to move into the required battlefield positions. However, the M36 Jackson was critized by General Andrew Bruce for being too slow. Despite this, the M36 was popular among crew thanks to its ability to effectively destroy German armor at long ranges.

Due to its low speeds, World of Tanks players should try and exploit the vehicle’s accuracy and damage. The M36 Jackson lacks decent camouflage ratings, so instead of using bushes, hills and wrecks should be used to hide the hull. Despite this, the hull does offer 114mm of armor, making it sturdier than the M18 Hellcat.

The M36 Jackson, while never officially receiving the name “Jackson,” was nicknamed Jackson by the United States soldiers after the Confederate general, Stonewall Jackson. While this name was popular among the US, the British had their own term for the M36. To them, it was simply known as “Slugger.”

Any World of Tanks fans who are also history buffs, should check out more History of Tanks as well as Story Behind the Medal, which cover the stories behind the Epic Medals you can earn in-game.