Things are looking a bit rocky. 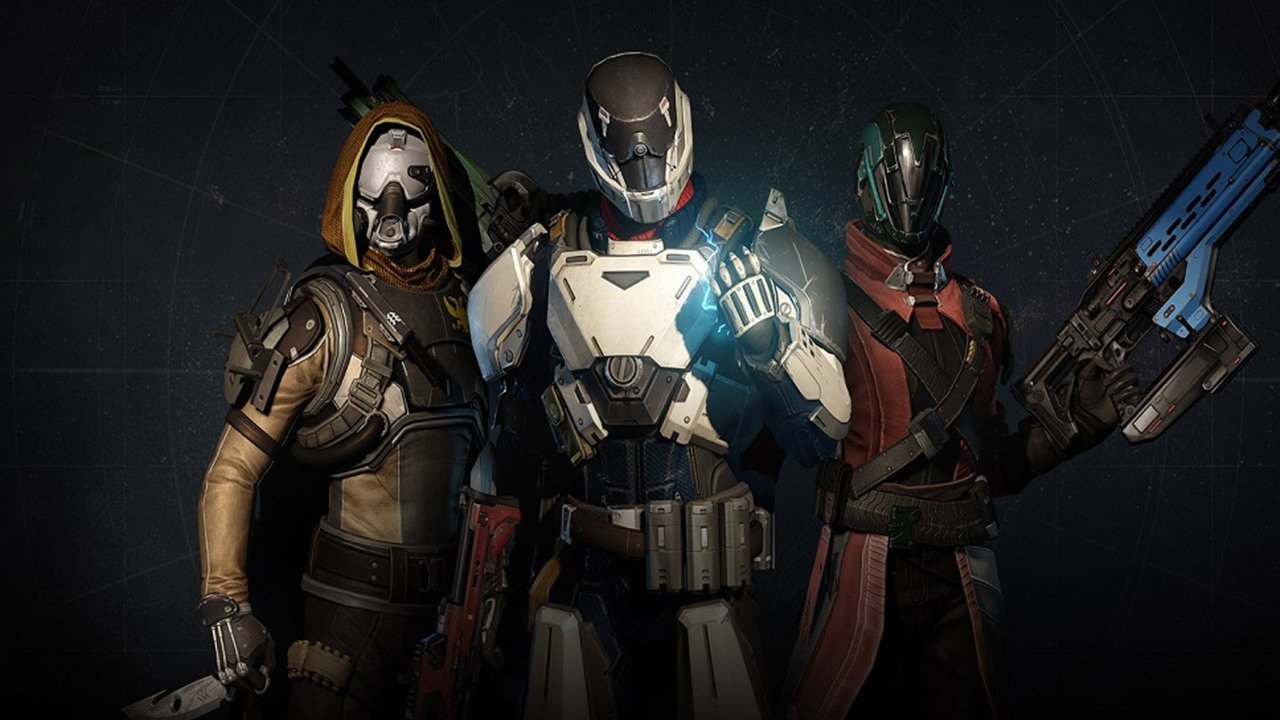 Overwatch has a free weekend coming on PC, PS4 and Xbox One

Destiny 2 is getting the PlayStation 4 Pro and Xbox One X treatment on December 5th, with enhancements to resolution and HDR.

Both versions will gain high dynamic range support (HDR) which is already available on PC. The PS4 Pro will gain adaptive 4K resolution, with the more powerful Xbox One getting a full 4K resolution.

The update will release alongside the Curse of Osiris DLC and start of the second season, according to Bungie’s weekly update. The new DLC will add a suite of story missions, a higher level cap, new strikes and a brand new raid activity.