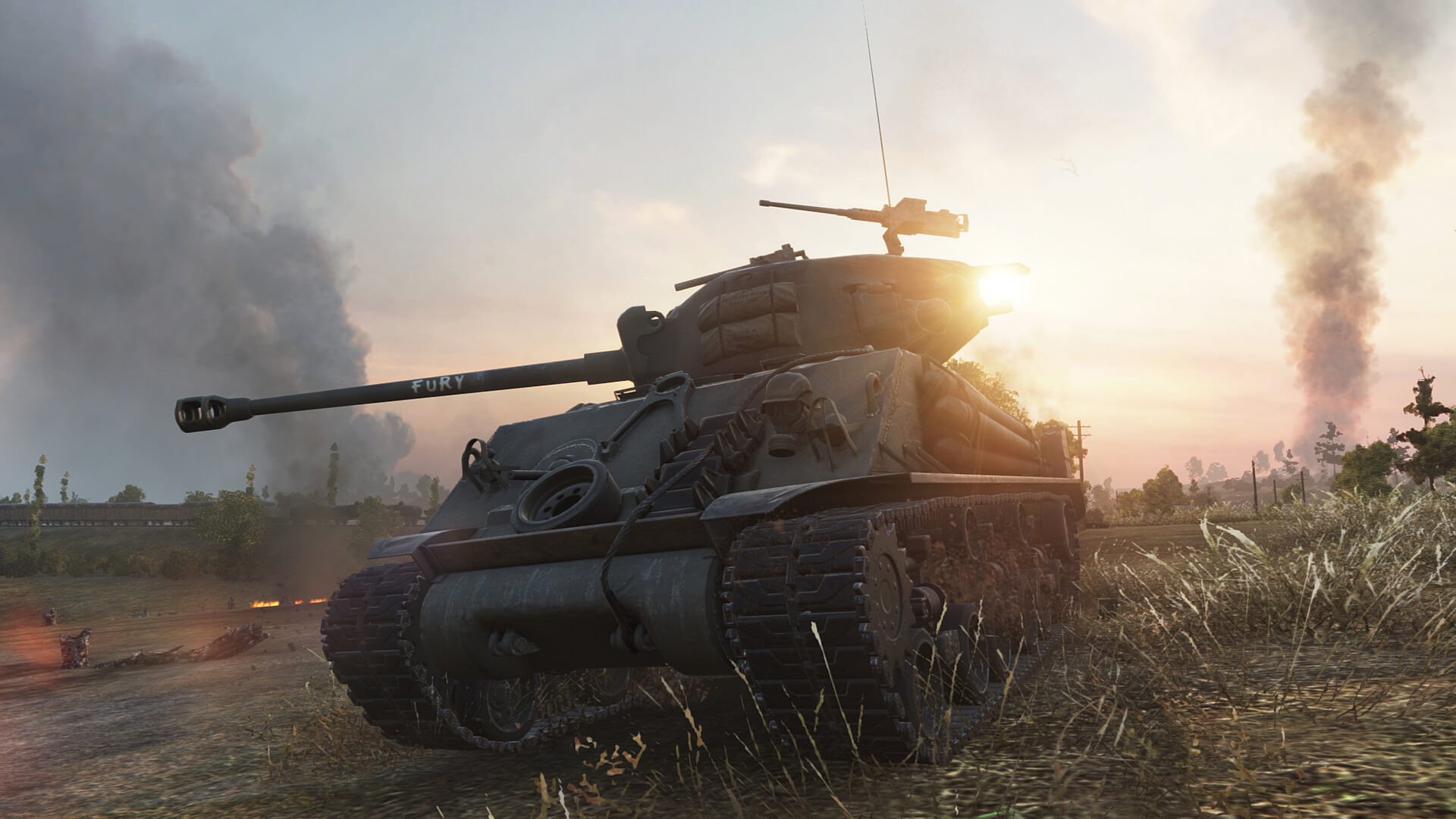 It’s that time again for another Tank Gawd It’s Friday. In this series, we answer a question about World of Tanks or another topic on Friday to prepare for the weekend ahead. However, part of what makes this series great is the fact that we can hear from you, our readers. We’ll offer our answers first, but we also hope to hear from you in the comment section below.

We’ll also be looking through your responses and choosing one (or more) of our favorites, giving the winner an M4 Improved bundle in World of Tanks. Besides the tank itself, winning will also mean you get the garage slot to put it in, some Gold, Premium time, and a few boosters to finish it all off.

While I haven’t had a chance to play them all, there are a couple that stick out in my mind as ones I would play again, purchase if they were available, and plead with Wargaming to be allowed to play one.

I’ve always wanted to take a spin in the MTLS-1G14, even if it was for a single game. The fact this tank has two guns that fire at the same time has never ceased to amaze me. I think it would be a blast to have a gamemode where each player gets one of these to zoom around in.

However, if I had to pick one tank as my favorite it would have to be the trusty ol’ IS-6. This is one of the most noob-friendly Premium tanks available. It has plenty of thick, rounded armor, shells that deal decent alpha damage and penetrate, making it one of the best Premium tanks to use to farm credits. The IS-6 is just an outstanding specimen.

Sam has gone all logical, and I say nuts to that. My favorite Premium tank is Fury, and for reasons that don’t make sense from a practical point of view.

While we listed Fury as one of the best war movies of all-time (something loads of you disagreed with), I can say that I enjoyed the movie. Not my favorite, but one I’ll watch every year or two just to relive again.

That’s exactly why Fury is my favorite Premium tank. It’s really cool to be in the tank and recognize the details of it from the movie, and to even see the crew named appropriately after the characters in the film. At times when I’m rolling around the battlefield in Fury, I think of Wardaddy and how much I enjoyed the character from the film. When one of my crew members is killed, it means a bit more, since that person has a name and story that I can associate with them.

That may sound a bit silly, but we often forget that games, at their core, are a way to entertain and allow us to escape reality for a bit. To forget about whatever nonsense is going on in our real lives. Fury, more than any other tank in World of Tanks, allows me to do that.

My go to Premium tank lately has been the Churchill III, simply because it's got great credit earning potential and it's a Heavy tank, which is the main type of tank I use. I feel like the gun on the Churchill III could be much stronger though, so that's the only downside to using it. I end up needing to use gold rounds to penetrate and damage higher tiered Heavies. Luckily, since the tank has preferential matchmaking, I end up at top tier more often than not, so the lackluster gun is less of an issue.

The other Premium tank that I would like to try next is the IS-6, which Sam mentioned. I've heard great things about the tank and since I usually run Soviet tanks anyway, the IS-6 seems like the next reasonable Premium tank for me to use.

Now it's your turn! Let us know in the comments what your favorite Premium tank is and why. Quality responses that stand out may be chosen to win an M4 Improved bundle, so be sure to check back to see if you've won.