Xbox One X could help Microsoft retake the lead

After spending some time with it, that graphical edge feels like it will become significant 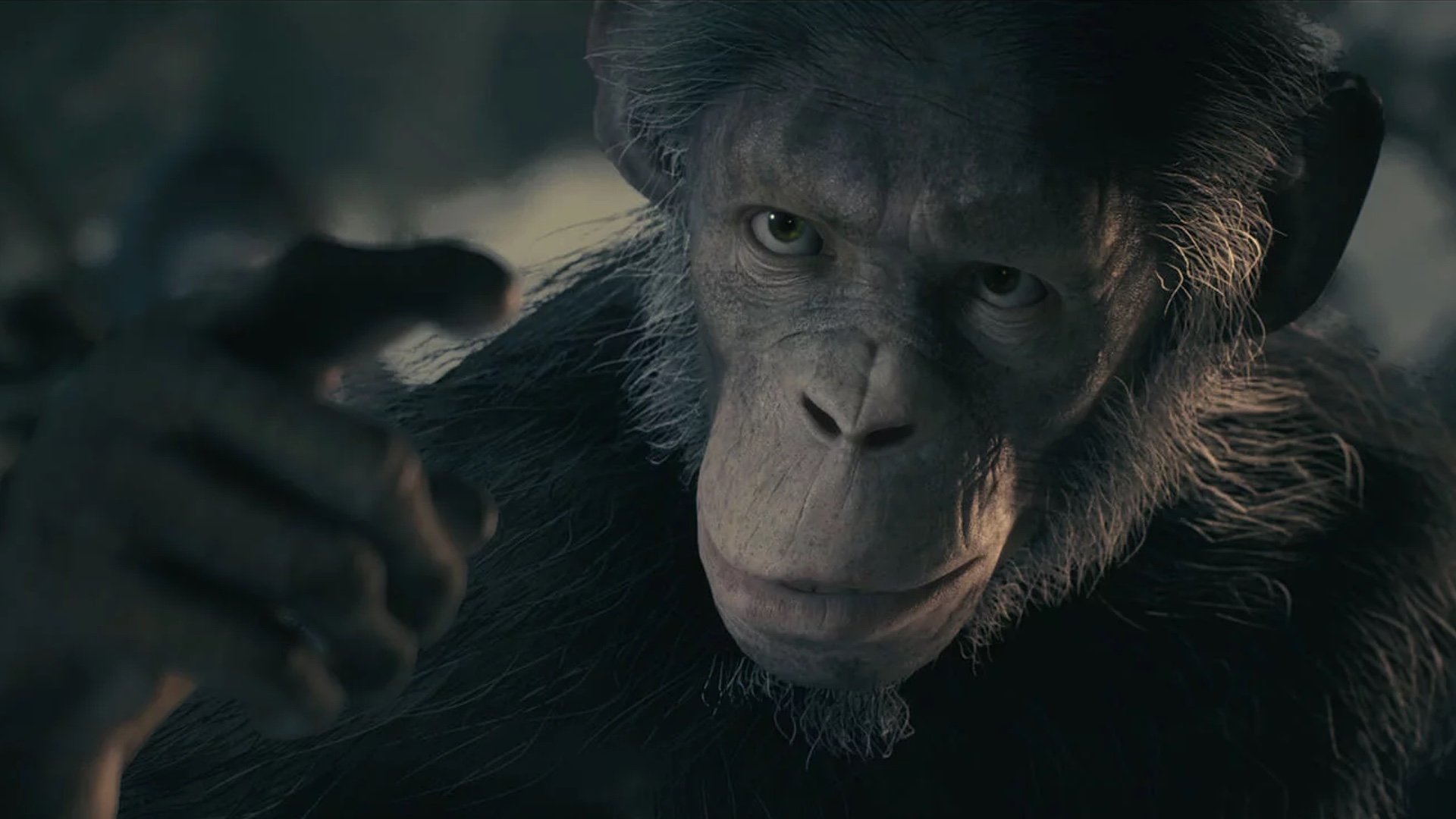 Game development technology like Unreal Engine is now so powerful and versatile that Hollywood views it as a critical part of film production, actor and director Andy Serkis has said in an interview ahead of the launch of Planet of the Apes: Last Frontier.

"Virtual production has become a massive part of the filmmaking process," Serkis told AllGamers' John Gaudiosi in London. "Unreal is obviously very much central to that. [Star Wars] Rogue One used some final shots that were rendered using Unreal Engine 4, and that's an extraordinary sign of where this technology is going to go."

Serkis was referring to how Industrial Light & Magic utilized a modified Unreal Engine 4 to render K-2SO in real time to help with production on Rogue One - the first time the studio had been able to work with CGI in the moment.

"So to think that you can create an entire movie that can be projected on a large screen using Unreal Engine is really exciting, because again it just cuts down on so much post production and you can keep that spontaneity and intuitive relationship with this subject matter with the actors," Serkis continued.

"Everything in the room and the aesthetics can all be working together so that it has its own energy that you sometimes can lose over months and months and months of post-production. This is definitely being absorbed and you can see that people are starting to think in that way in Hollywood; that video game technology is a movie making tool. We’ve arrived, in that respect."

Serkis, whose production company The Imaginarium is also working on a performance capture movie called Jungle Book: Origins, was intimately involved in bringing Last Frontier's story to life, and was full of admiration for how Unreal had made it possible to focus on creation rather than the tools.

"You can get such incredibly detailed, nuanced performances now with Unreal and with performance capture technology," he explained.

"With the marriage of those two now you can really see a phenomenal amount of detail and emotional engagement with the characters and the texturing of all the fur. Everything looks extraordinary. It’s broken boundaries, especially for fur and those kinds of difficult textures traditionally for video game engines. And the way that the lighting interacts, aesthetically it really carries that tone through from what we achieved in the movies."

Serkis also reflected on the huge change we've seen since the days when he worked with Ninja Theory on Heavenly Sword.

"I remember someone asking me why I was going to all the trouble making these cut-scenes when gamers don’t watch cut-scenes," he recalled. "They just want a game. They’re never going to sit through all this. And I just thought they won’t whiz through it if it’s dramatic and interesting and captivating and emotionally engaging. The actors all got it, but I think at that time there was that feeling. Of course, that’s in the past now because gaming is much more about emotionally-connected characters and great screenwriting. We’ve entered into a different paradigm, and they’re much closer together."

Ninja Theory also continued to embrace performance capture beyond Heavenly Sword, collaborating with Serkis again on Enslaved: Odyssey to the West, and putting it to great use more recently in Hellblade: Senua's Sacrifice.

Despite being around games so long, however, Serkis hasn't turned into a phenomenal player, but said he was happy to see a greater variety of games so that even people who find the twitchier stuff inaccessible have options to enjoy the medium.

"I’m not a great gamer actually, and my kids will attest to that," he said. "They thrash me at everything I play, but what’s great about Planet of the Apes: Last Frontier is that even I can play it. It’s a choice-based game, so it’s really all about your own moral compass and what you choose to do and how you choose to respond to difficult situations.

"That for me is really interesting as an actor, but it really appeals on a big level to people who feel that they’re not necessarily great gamers, as well as people who are, because it's very psychological and very emotional."

Planet of the Apes: Last Frontier is due out this year on PC, PS4 and Xbox One.