Here’s how to find the keycodes to unlock all safes in Prey. 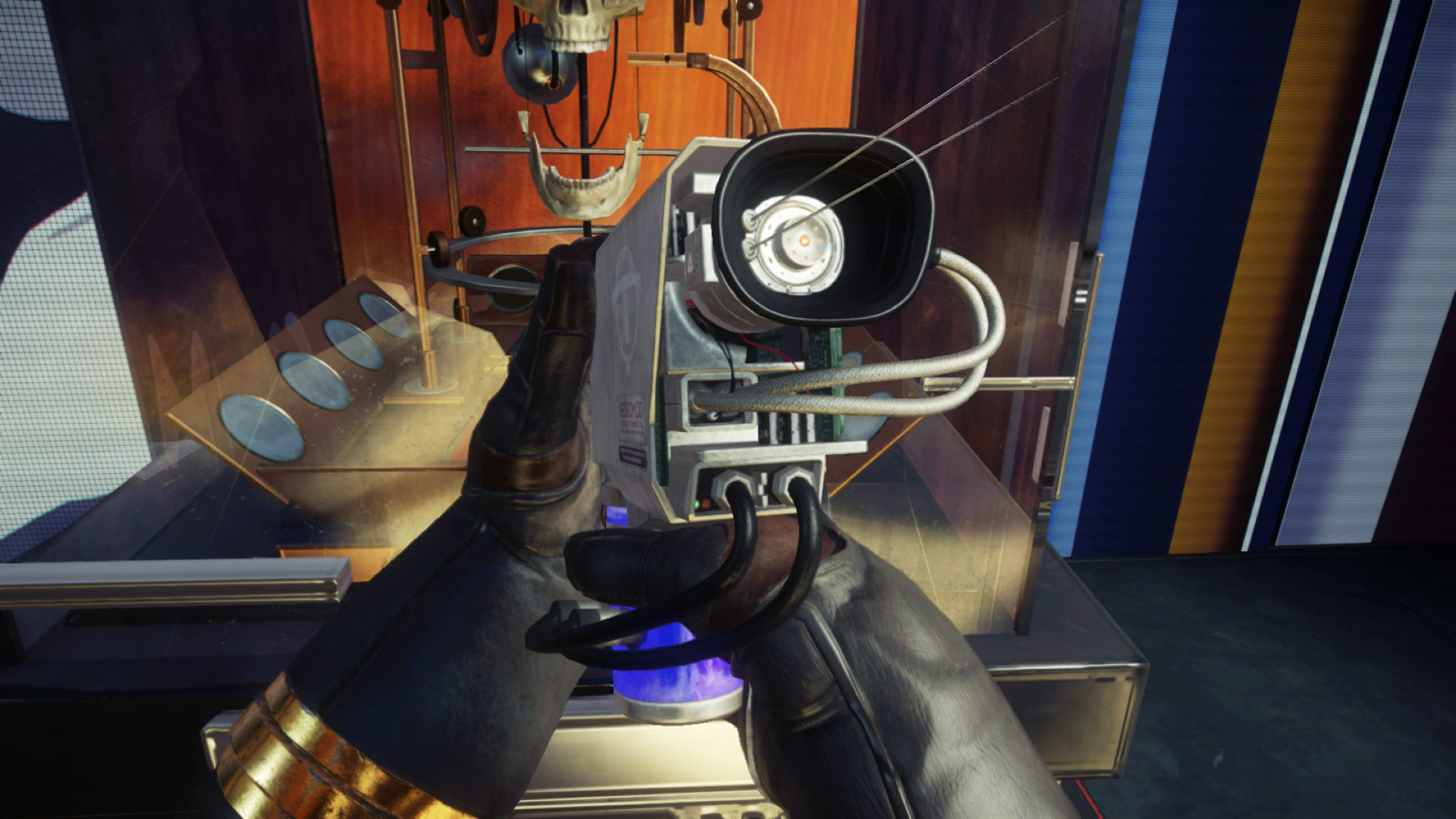 This guide will show you the Neuromod Fabrication Plan location in Prey. In order to increase your abilities and unlock new skills, you will need access to a whole lot of Neuromods. You can come across Neuromods as you play through Prey, but it would be far easier if you could make your own. Thankfully, there are two Neuromod Fabrication Plans to be found aboard Talos I.

Where to find the Neuromod Fabrication Plan

There are two Neuromod Fabrication Plans you can find in Prey. The first one is the fastest to get but more difficult, while the second one is easier to collect but later in the story. If you’re playing on a harder difficulty or struggle with the first option, go for the second Neuromod Fabrication Plan. No matter what difficulty you’re playing on, it’s a good idea to find the Q-Beam, the strongest gun in Prey.

The first Neuromod Fabrication Plan you can find in Prey is located in the Neuromod Division of Talos I. This section of the space station can be reached via the Lobby, however you will first need to gain access.

To gain access to the Neuromod Division, go to the offices just outside Morgan’s office and read the emails of Bianca Goodwin. In an email titled “Volunteer Attitude” from Josh Haskin, one of many door codes in Prey is reveal.

Go to where you first picked up the Neuromod and the GLOO Cannon. Head to the upper level and unlock the door marked “Volunteer Quarters”. Go inside, take the door on your left, and behind the desk is an access tunnel.

Move through the tunnel to reach the upper floors of the Fabrication area, defeat the enemies, drop down and loot the body on the ground. Take the keycard you find back up to the other level and unlock the door labelled, “Halden Graves”. In this office you will find one of two Neuromod Fabrication Plans.

After putting on your Psychoscope, Alex will give you the code to a safe in Prey, this safe belongs to Hans Kelstrup. Follow the waypoint to Hans Kelstrups office, but be careful as the area is currently being electrocuted by a faulty breaker. Repair the breaker or GLOO it.

You will find the body of Hans Kelstrups, who has a couple of keycards on him. Before you leave the office, search for Hans’ safe and open it, using either the code Alex gave you or your Hacking skill. Inside you will find a Neuromod Fabrication Plan.