Top World of Tanks GIFs of the Week - Week 12

Ramming damage seems to be the theme for this week’s GIFs. 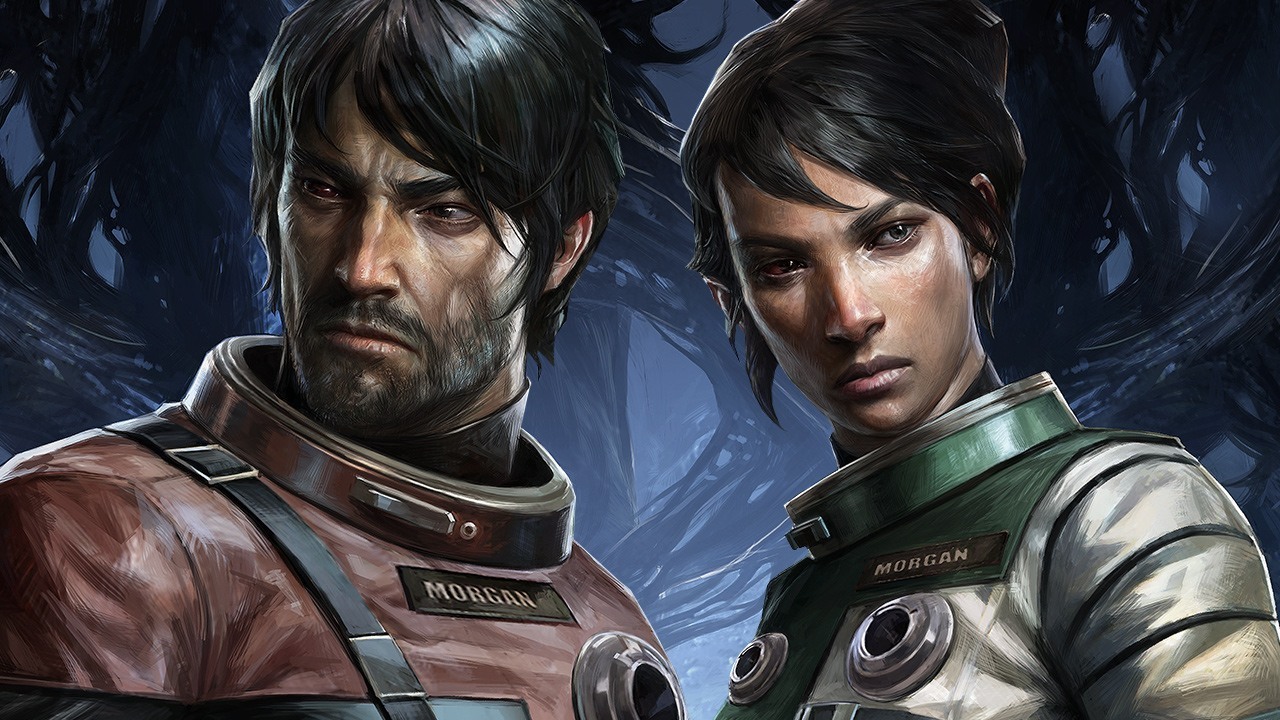 Prey - Story and All Endings Explained

This guide will show you how to get all endings in Prey. The story in Prey can be a confusing one, and at the moment, there are three different endings to that story, with two different after-credit scenes that change depending on the choices you make throughout the game.

If you want to get as many endings as possible without playing through the entirety of Prey again, create a Save Point just after taking the Prototype Nullwave Transmitter Fabrication Plan from Alex.

Prey Ending 1 – A Mind Without Limits

To get the first ending in Prey, A Mind Without Limits, you must complete two tasks toward the very end of the game. This ending has you save everyone aboard Talos I by choosing not to destroy the space station.

At this point, you will be able to save or kill Alex, but it’s important you choose to kill him as this will affect a later step. With Alex dead, find a Fabricator and create the Prototype Nullwave Transmitter.

Head to Psychotronics and into the Containment Chamber. Be careful, as you will need to pass through G.U.T.S. once more, which is now full of powerful Typhon. Locate the sphere in the center of the Low Gravity Room, then make your way to the Command Deck.

At the Command Deck, you will find January. Alex will be here instead if you did not choose to kill him when you received the Prototype Nullwave Transmitter Fabrication Plan. You will be forced to kill January, as his entire purpose was to help you destroy Talos I.

Kill January and then activate the Nullwave Transmitter to destroy the Apex Typhon and all other alien life on Talos I. Doing this will get you the Prey ending, A Mind Without Limits.

To get the ending in Prey called, Perdition, you must make a few different choices than the previous ending. The Perdition ending concludes with three small differences depending on your choice, but they all involve you destroying Talos I.

Proceed through Prey until you reach Alex and receive the Prototype Nullwave Transmitter Fabrication Plan, but instead of killing Alex, simply knock him out and take the Arming Key from his body.

You will now have 8-minutes to finalize anything else. However, there are three distinct ways this can turn out:

The third ending you can get in Prey is called, Abandon Ship, and is one of the easiest endings to get. The Abandon Ship ending sees you use Alex’s Escape Pod, well before the climax of the game.

As you progress through Prey, you will receive an Optional mission to head to Alex’s Suite in the Crew Quarters and steal his Escape Pod Key. From here, you can head to Alex’s escape pod and just leave Talos I.

After you leave Talos I, you will over here Alex saying, “We failed, this isn’t the one,” followed by a woman saying, “Start over.” This will inevitably lead to the Bad After Credits Scene.

To unlock the Good After Credits Scene, you must have chosen to do only good acts throughout Prey. This means, not killing any humans, saving as many survivors as possible, choosing not to kill Alex and so on.

In this scene, you will be greeted by Alex who tells you about all your kind and decent acts, but the reveal here is that you were never Morgan Yu – you were a Typhon the entire time. Talos I was an elaborate test to see whether Typhon and humanity could live and work together.

To unlock the Bad After Credits Scene, you must have chosen to do as many bad acts as possible throughout Prey. This means, killing humans, choosing to let them be eaten by Typhon, killing Alex, getting the Abandon Ship ending, letting the survivors explode along with Talos I, and so on.

In this ending, you will be treated to a similar scene as the previous ending, but this time Alex will inform you of all your terrible actions. Alex will conclude that Typhon and humans will never be able to coexist. You are given a final choice to take Alex’s hand or kill him.

There are a lot of endings in Prey, with a few endings having their own minor differences depending on what choices you make. Be sure to create a couple of Save Points at specific moments in the game (such as when meeting Alex and receiving the Nullwave) so you can go back and unlock the other endings to Prey. If you read this guide, you show now know how to unlock all endings in Prey.