How to Build The Best Ship in Battle Bay

Build the best ship on your team in Battle Bay. 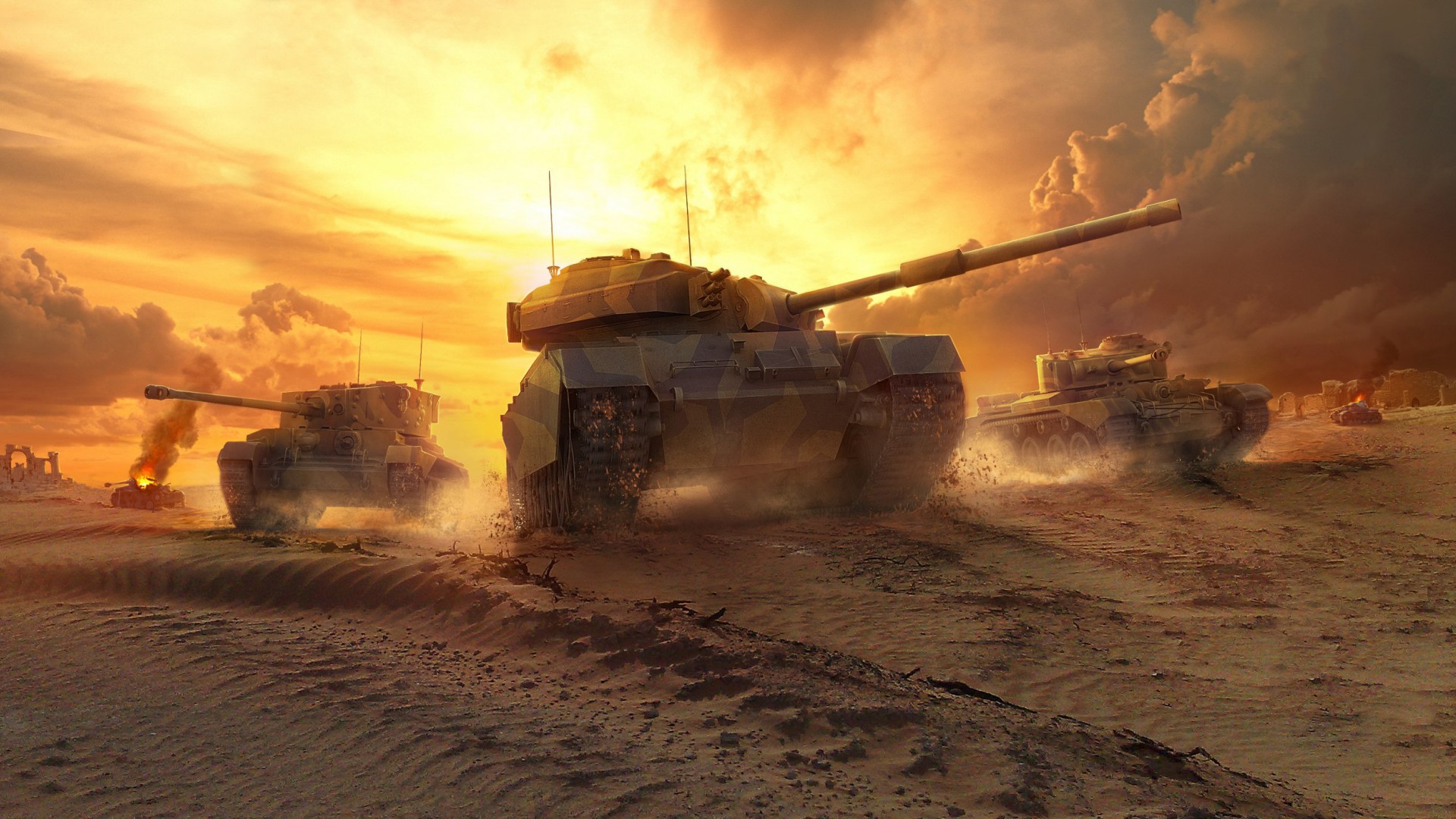 The history of Germany’s most manufactured tanks, the Panzer IV.

World of Tanks is currently hosting a fun contest involving player names and letters. The contest is called “Writing in the Sand” and will run until Monday, May 22nd. Players who fulfill the contest requirements can earn up to 1,000 Bonus Gold, with a chance to earn an additional 500 Gold prize.

The concept for the Writing in the Sand contest is pretty straightforward. Players must spell out the word “military” by destroying opponents in World of Tanks whose player names begin with each letter in that word.

Here’s a breakdown of the contest rules:

A total of 10 winners will walk away with 1,000 Gold if all requirements are met during the allotted time frame. Players have a chance to also win an additional 500 Gold for using unique player names for each “i” in “military”. So, even though you can count the same player name for multiple instances of a letter, try to find two separate opponents for the “i” requirement for a chance at the bonus gold prize.

The contest seems rather simple. The only letter that may be tricky is the letter “y”, as less player usernames will begin with this letter. You have until May 22nd to gather up enough screenshots for the contest, so make sure to pay attention to all the names of the players you destroy in battle! Let us know how many letters you’ve completed so far in the comments below.