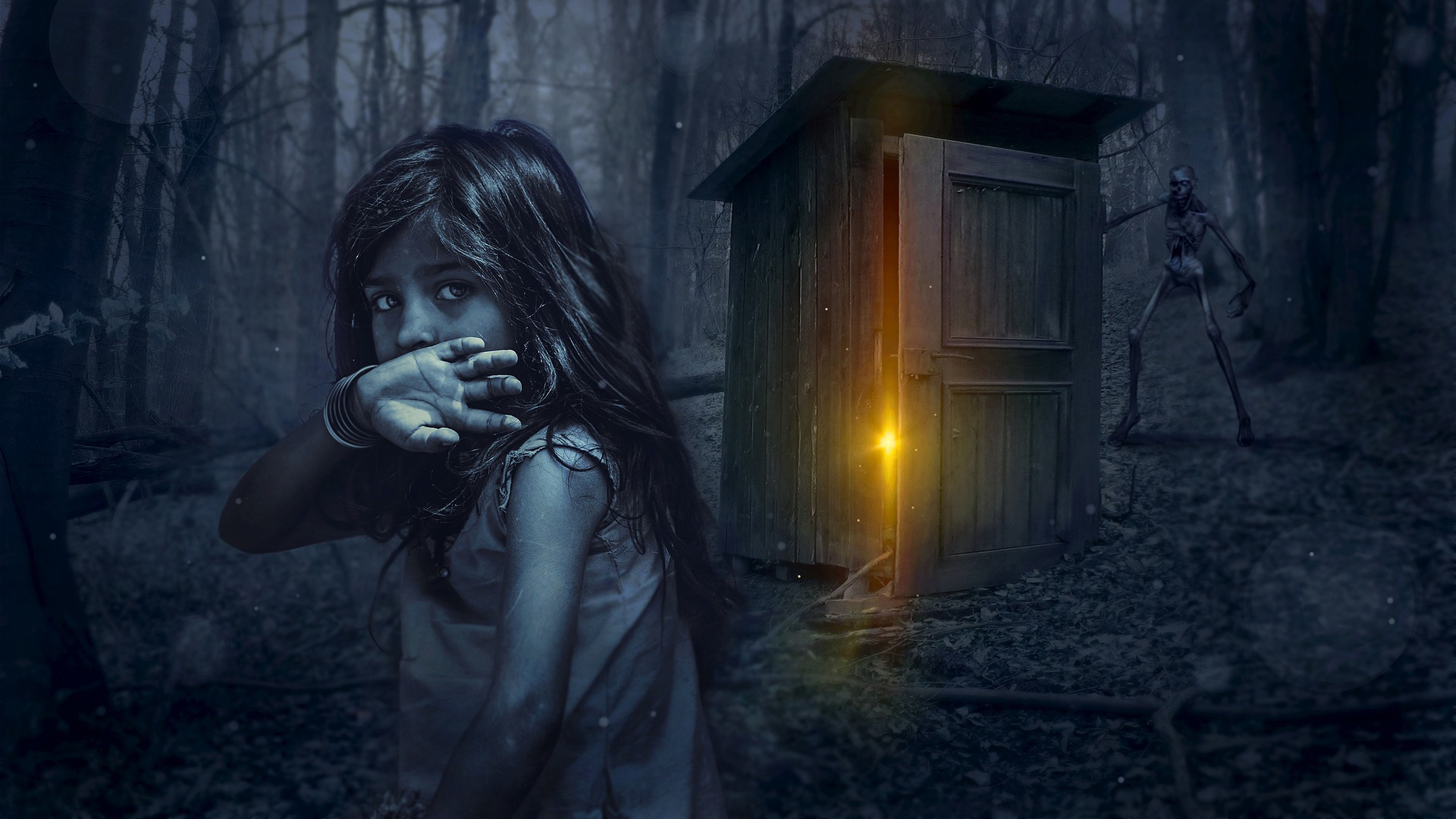 Horror as a video game genre has come to the point where it now encompasses an array of subgenres. These range from heart-pounding titles where the player’s only recourse against the threats that hunt them is to run away and hide, to more action-oriented entries where the player’s ability to defend themselves is balanced by the fact that they have to directly face whatever’s in the dark. Sub-genre aside, these are the seven scariest PS4 games to ever be released.

Developer Techland spearheaded a mixed blend of first-person RPG staples, zombie foes, and survival horror mechanics in their infamous Dead Island series. However, neither Dead Island nor its sequel, Riptide, managed to impress players that much. This was mainly because each game lacked a compelling story, in addition to their steep difficulty curves.

Fortunately, Techland refined the concept and brought things back around with 2013’s Dying Light. In Dying Light, the player certainly feels empowered thanks to the game’s fluid parkour system, as well as the wide variety of weapons. However, when night rolls in, all of the game’s zombie enemies grow in strength, and terrifyingly fast apex zombies called Night Hunters come out to play as well.

This makes exploring the game’s world after sundown an exhilarating and terrifying experience on PlayStation 4, though also rewarding thanks to the increased XP gains players can earn. As such, Dying Light adds a crucial element of risk and reward onto an already solid horror offering.