Tank Gawd It's Friday - What Makes You a Good World of Tanks Player?

Is it skill, luck, or something more? Tell us what makes you a good player in World of Tanks. 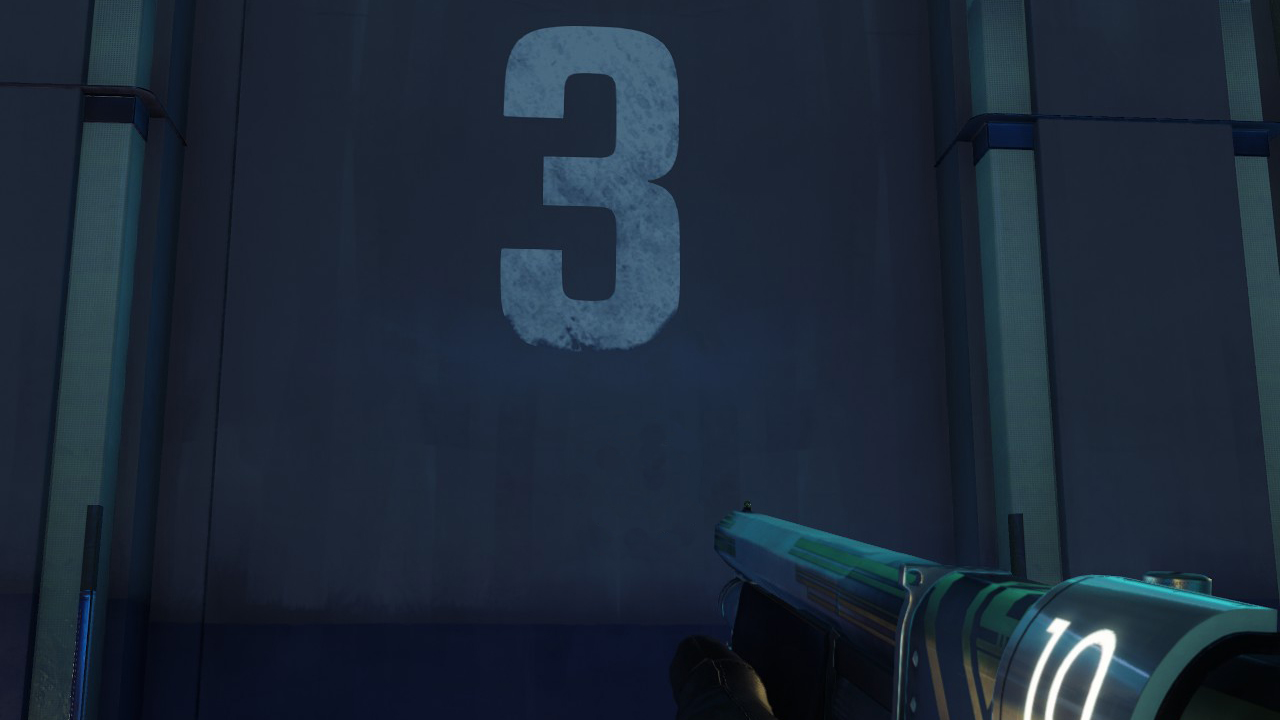 This guide will help you solve the Treasure Hunt quest in Prey. Completing this quest will require you to find four Treasure Maps and solve a puzzle, but doing so will reward you with the Adventurer's Toolkit v1.X Chipset Fabrication Plan. The Adventurer's Toolkit will allow players to increase their fabrication yield, increase their critical hit chance, enjoy a more efficient flashlight, and crawl through tight spaces more quickly.

To find all the Treasure Maps in Prey, you will need to progress through the main story until you have access to the Crew Quarters. Once inside, you can find an email on Danielle Sho's personal computer called "Treasure Hunt" which will activate the quest. You can likely find the same email on other Workstations since it was sent to several people, but that one has it for sure.

After reading through the email, you will need to find the Treasure Maps of the following Talos I crew members: Zachary West, Danielle Sho, Emma Beatty, and Elias Black. These maps can mostly be found throughout the Crew Quarters area, but one is located in Deep Storage.

Zachary West’s Treasure Hunt map is located on his body in the Arboretum, just before the entrance to Deep Storage. Take the lift down and you can grab it from his corpse without concern of any Typhon nearby. You can also grab the Crew Quarters Keycard to continue with the Treasure Hunt quest.

Danielle Show’s Treasure Hunt map can be found in Deep Storage. Head to the upper level and you can find her Workstation. There will be a Phantom and Mimic in the area, but you can likely take them out with sneak attacks at this point. When you're done, go behind her desk and you'll find yourself the code for a safe.

Emma Beatty’s Treasure Hunt map is located in the Fitness Center, and so is Emma Beatty. She should be alive in there, and you can use the Disruptor Stun Gun to knock her out. Loot her unconcious body and you'll find the Treasure map for Rosalyn Swyft . Even if you kill her, you can still grab the map, but try to preserve life, yeah?

Elias Black’s Treasure Hunt map is in the Recreation Room of the Crew Quarters. It's just to the right when you first enter the Crew Quarters area. Deal with the Typhon in there, and be sure to use the Disruptor Stun Gun on any mind-controlled humans to keep from killing them. Head to the second floor and look for a table. You'll find the Stabfellow Treasure Hunt map on it, along with a Keycard to get you into the persaonal quarters of Abigail Foy.

The solution to the Treasure Hunt map for Investigate Melindra is to head to the Arboretum, and then into the G.U.T.S. As soon as you enter G.U.T.S., head down to the bottom of the shaft (almost like you're falling on your face) and work your way to the end of the tunnel, past a couple pockets of radiation. You need to enter the door to the Shuttle Bay Fuel Storage area. Move into the the second room and jump across the broken bridge to find the number “1”, the first number in the code.

To complete the objective to Investigate Hordinbaffle's (Zachary West) map, head to the Water Treatment facility. Here you will find the number “3”, the second number in the Hidden Treasure Code.

The solution to the Treasure Hunt map for Investigate Stabfellow takes you to the second level of the Crew Quarters. Look for the room with the Recycler. This room will have the number “6”, the third number required for the code.

The next step in the Treasure Hunt quest is to find the number for the Investigate Rosalyn map objetive. Head to the Cargo Bay and go to the first level. On the wall in the G.U.T.S. Loading Bay you will find the number “5”, the fourth and final number needed.

Now that you have all four digits of the code, you can input them into Abigail Foy's Workstation and collect the Adventurer’s Toolkit v1.X Chipset Fabrication Plan. Head back to her personal quarters in the Crew Quarters. Once there, start trying combinations of the four digits. It's different for each player.

After successfully entering the code and completing the Treasure Hunt quest, you can move back to the Kitchen in the Crew Quarters and use the Fabricator to craft the Adventurer's Toolkit v1.X, which is a Suit Chipset that you can install.