How to Add Friends in Battle Bay

Start a killer team in Battle Bay by learning how to add your friends. 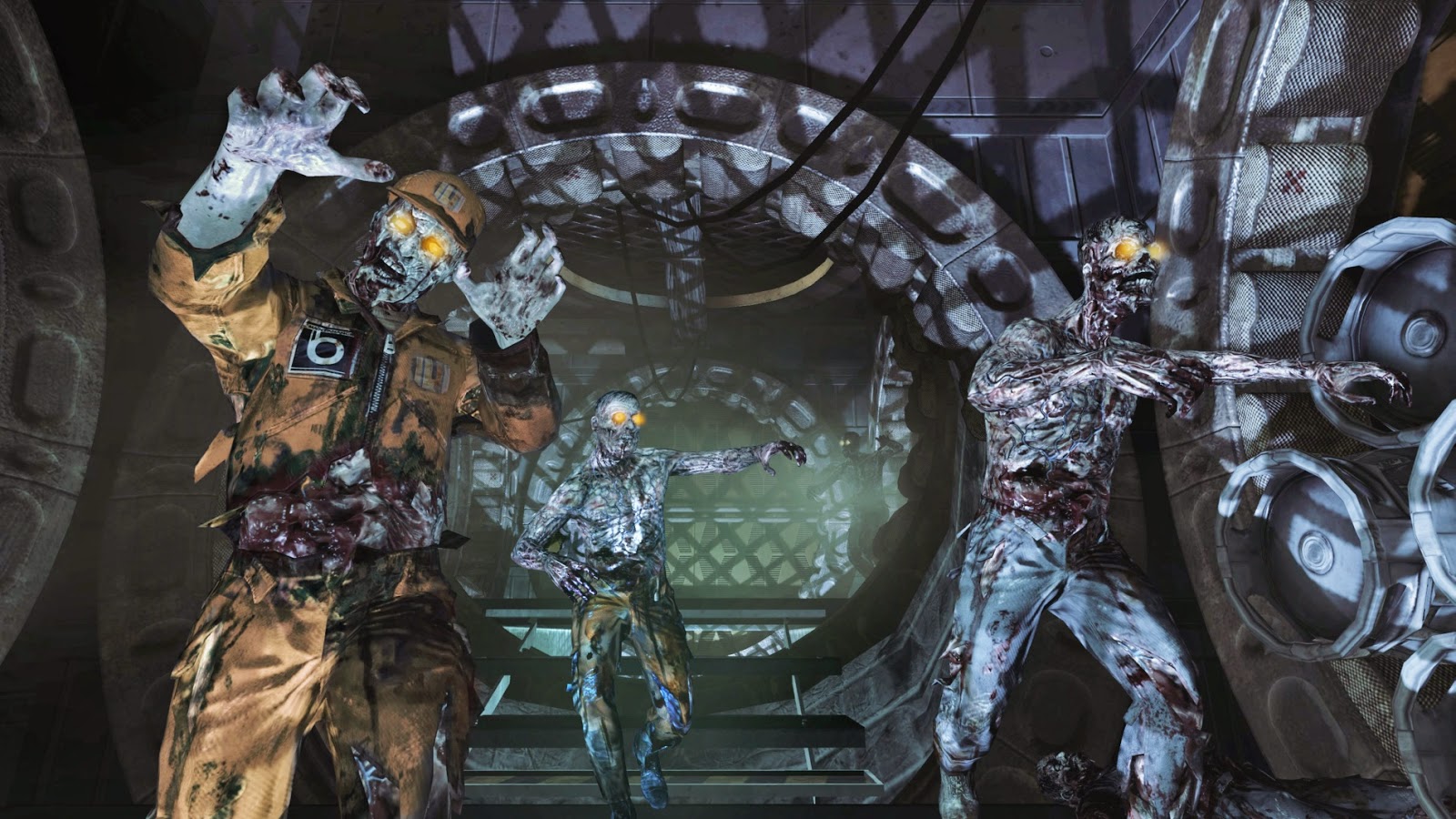 Prey Review - A Morgan Playing Another Morgan In Space

A small dose of narcissism was well worth the time spent exploring the intriguing world of Prey.

Since Sony still has a deal with Call of Duty, the Black Ops 3 Zombies Chronicles DLC will release first for PlayStation 4 on May 16th as an add-on for Black Ops 3. No release date has been announced for the PC and Xbox One versions just yet, but based on previous timed Call of Duty releases, we can expect the Zombies Chronicles DLC to hit the other platforms about a month later.

If you’re looking forward to the future of Call of Duty, then you should read up on everything we know about Call of Duty WW2 as well to bring yourself up to speed on the next Call of Duty installment.