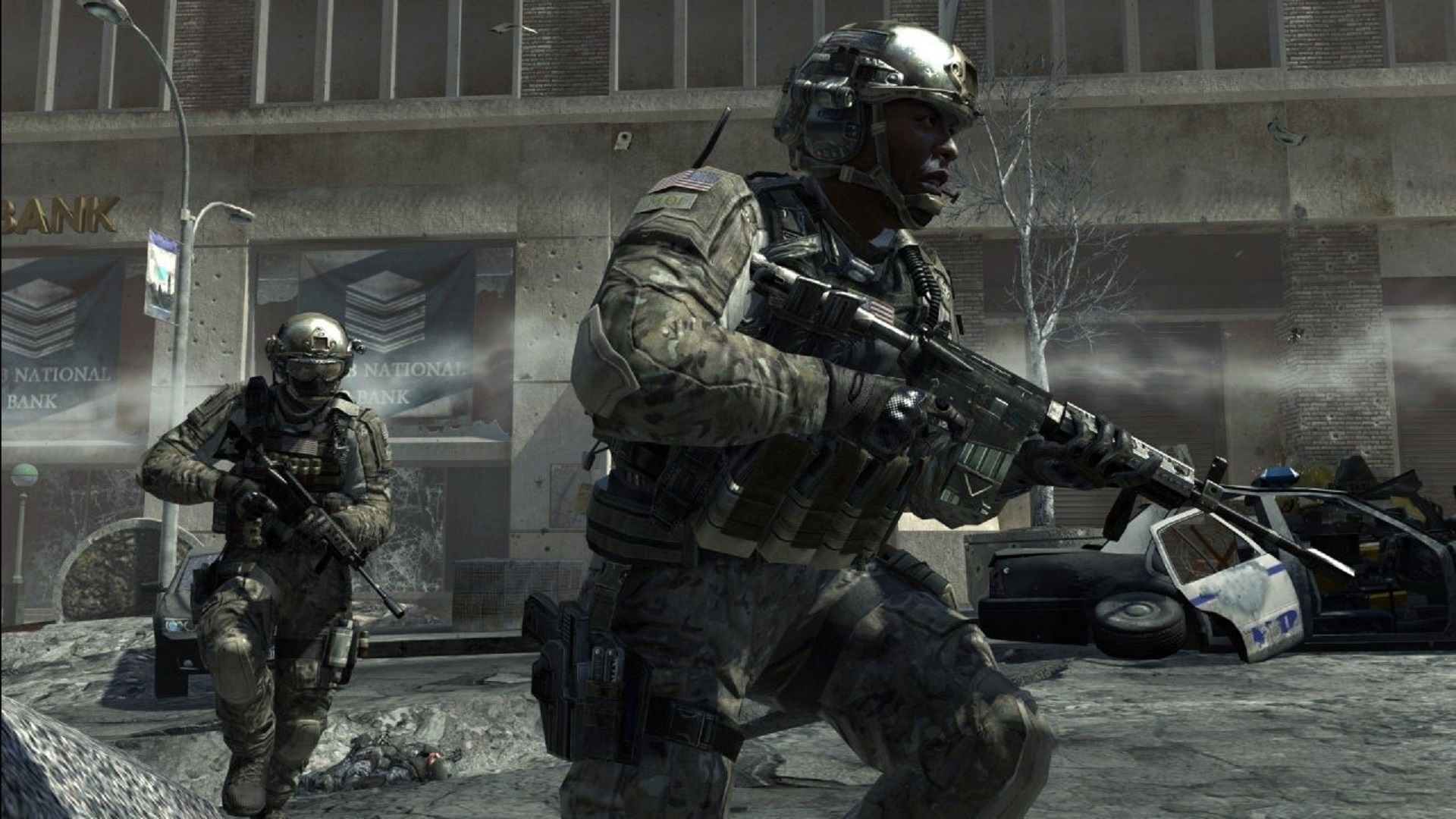 As you might already know, May happens to be Military Appreciation Month. Here at Tank War Room, we figured what better way to honor the brave men and women who serve our country than by drawing attention to some of the various charity organizations that help to support them?

While not all of the organizations listed below have a direct connection to gaming, they all serve an equally important role: providing care and resources to the veterans and civilians who’ve been affected by war, even after the fighting has stopped. You may have already helped some of these organizations if you play games like World of Tanks or Call of Duty, but now is nevertheless a great time to learn a bit more about them.

The War Child Foundation was founded in 1993 by filmmakers David Wilson and Bill Leeson after they witnessed the horrific effects war can have on children in what was formerly known as Yugoslavia.

The War Child Foundation is a charity entirely devoted to helping children from regions affected by war. Ever since its inception, War Child has helped children in various conflict zones around the world. Over the years, it has evolved from a small endeavor into a large-scale operation that facilitates ongoing and sustainable projects such as rebuilding schools and supplying them with teachers, or using mobile bakeries to ensure local populations don’t go hungry.

Perhaps the greatest endeavor of the War Child foundation to date is the founding of the Pavarotti Music Center in Mostar, a facility which uses music therapy to help treat children who’ve been traumatized by war. Wargaming recently partnered with the War Child Foundation for a special World of Tanks charity drive called the Armistice Campaign. This campaign allowed players to purchase special in-game items, the proceeds of which went to the War Child Foundation. Through the Armistice Campaign, Wargaming was able to raise $84,800 for War Child, proving that a popular tank-based game and a good cause make an excellent pairing.

If you’d like to learn more about War Child including how you can directly support it, be sure to visit the foundation’s official website.

When veterans return from active duty, they need access to resources and specialized care that help them address and overcome any military-related psychological trauma they may be suffering from, which is where Home Base comes in. Founded in 2009, Home Base is a Massachusetts-based organization that works to heal the invisible wounds of war such as PTSD, traumatic brain injury, anxiety, depression, and military sexual trauma. In addition, Home Base helps veterans and their families throughout the United States as they transition from active service back into civilian life.

Thanks to collaborations with the Massachusetts General Hospital and the Red Sox Foundation (as well as other national and local organizations), Home Base is able to provide veterans with the physical and mental care they need, while also offering counseling and other resources to families of veterans who’ve been deployed.

It can be a difficult process for a veteran to transition back into the lifestyle of a civilian, but by offering innovative wellness programs on top of clinical care that address the veteran and family unit, such as Warrior Health and Fitness and Adventure Series (which lets veterans and their families partake in free activities like baseball), Home Base ensures that veterans and their families have all the tools they need to overcome trauma. More importantly, that they don’t have to go through the transition process alone.

In the years following its founding, Home Base has helped well over 14,000 veterans receive treatment and care by utilizing the latest in therapeutic techniques and practices. The organization’s multi-disciplinary team of experts and counselors (several of whom are former vets themselves) have one simple, yet important goal in mind: that free and effective care isn’t just an option for veterans, it’s a guarantee.

If you’d like to learn more about Home Base and the many resources it offers, you can visit the organization’s official website.

There’s no denying that the military provides enlistees with highly specialized skills. However, when those same enlistees return from active service, using the skills they learned to try and find a high-quality civilian job often proves to be a challenge. That’s where the Call of Duty Endowment Program comes in.

Founded in 2009 by Activision CEO Bobby Kotick, the Call of Duty Endowment Program (or C.O.D.E.) aims to utilize the widely popular Call of Duty video game brand in order to draw attention to the high unemployment rates military veterans face while also providing those same veterans with the resources they need to find good jobs.

Using the money it raises from various sources (including sales of cosmetic items packs in various Call of Duty games), the Call of Duty Endowment Program networks with other veterans’ organizations in order to provide grantees with the tools and resources needed to better prepare them for finding a high-quality job. These resources include expert advice on how to properly structure a resume, how to approach prospective employers, and how to negotiate a fair starting salary. Thanks to the Call of Duty Endowment Program’s efforts, over 30,000 veterans have been able to find high-quality jobs since 2009, and at a cost that was significantly lower than what the government spends on job placement resources.

For the time being, the Call of Duty Endowment Program’s ultimate goal is to help over 50,000 veterans find high-quality jobs by 2019, and considering the impressive milestones the organization has already reached, that goal is looking more and more likely each day.

If you’d like to help support the Call of Duty Endowment, you can find the organization’s official website here.