Where to find Josh Dalton for the Blackbox mission in Prey. 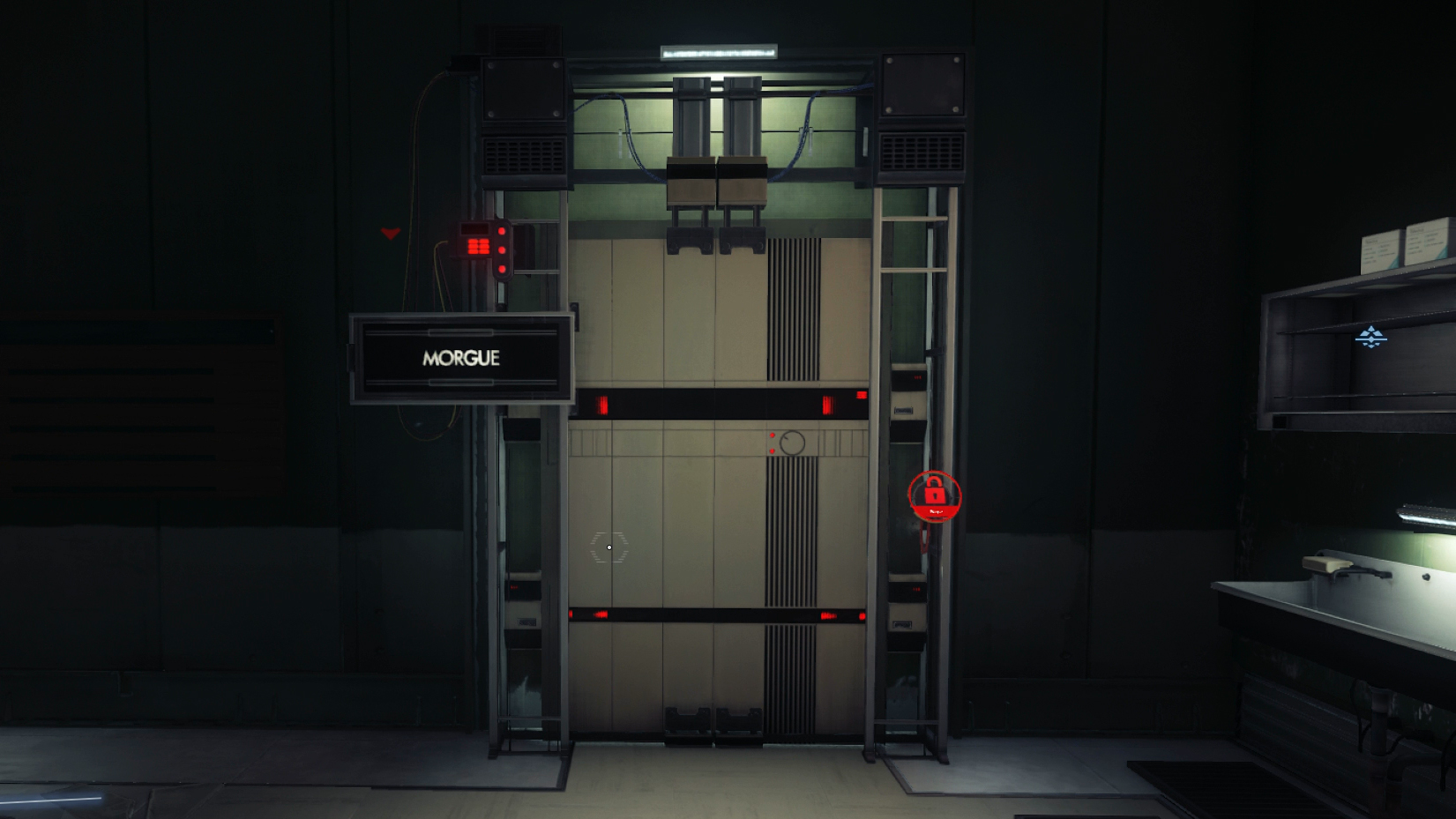 Prey - How to Get the Disruptor Stun Gun

Where to find the Disruptor Stun Gun in Prey.

This guide will show you how to open the Morgue during the optional mission, The Corpse Vanishes, in Prey. As part of a side quest, you can travel into Pyschotronics where you'll come across a Morgue that’s locked. Here, there’s no visible way inside the Morgue aside from using a keycard, as this is one of many doors in Prey that requires a keycard to open.

Below, we'll explain how you can get the keycard to the Morgue during The Corpse Vanishes mission in Prey.

How to Open the Morgue

To open the Morgue in Psychotronics as part of the mission, The Corpse Vanishes, you have three different options. First, you can read an email from Annalise Gallegos titled, “RE: I’m An Idiot” located at the nearby computer. This reveals that a Science Operator patrols the area every half hour. By following this Science Operator, you'll be able to access the Morgue.

Finally, the best way to open the Morgue and finish The Corpse Vanishes mission in Prey is to find the Huntress Boltcaster and fire a FlexiFoam Bolt at the button once you've broken the glass. If you hit the button, the door will unlock, and you can loot the Morgue.

Inside, you will find some Neuromods as well as a keycard to the Morgue. If you're running low on Neuromods, be sure to check out our guide on how to get unlimited Neuromods in Prey. On another body is the keycard to Sylvain Bellamy’s Cabin. For reference, this is the doctor you encounter at the beginning of the game in the Simulation Labs.

If you followed this guide, you should now have the Morgue keycard, have opened the Morgue, and continued the mission, The Corpse Vanishes, in Prey.