Find out how TumbleSeed breathes new life into the overcrowded roguelike genre. 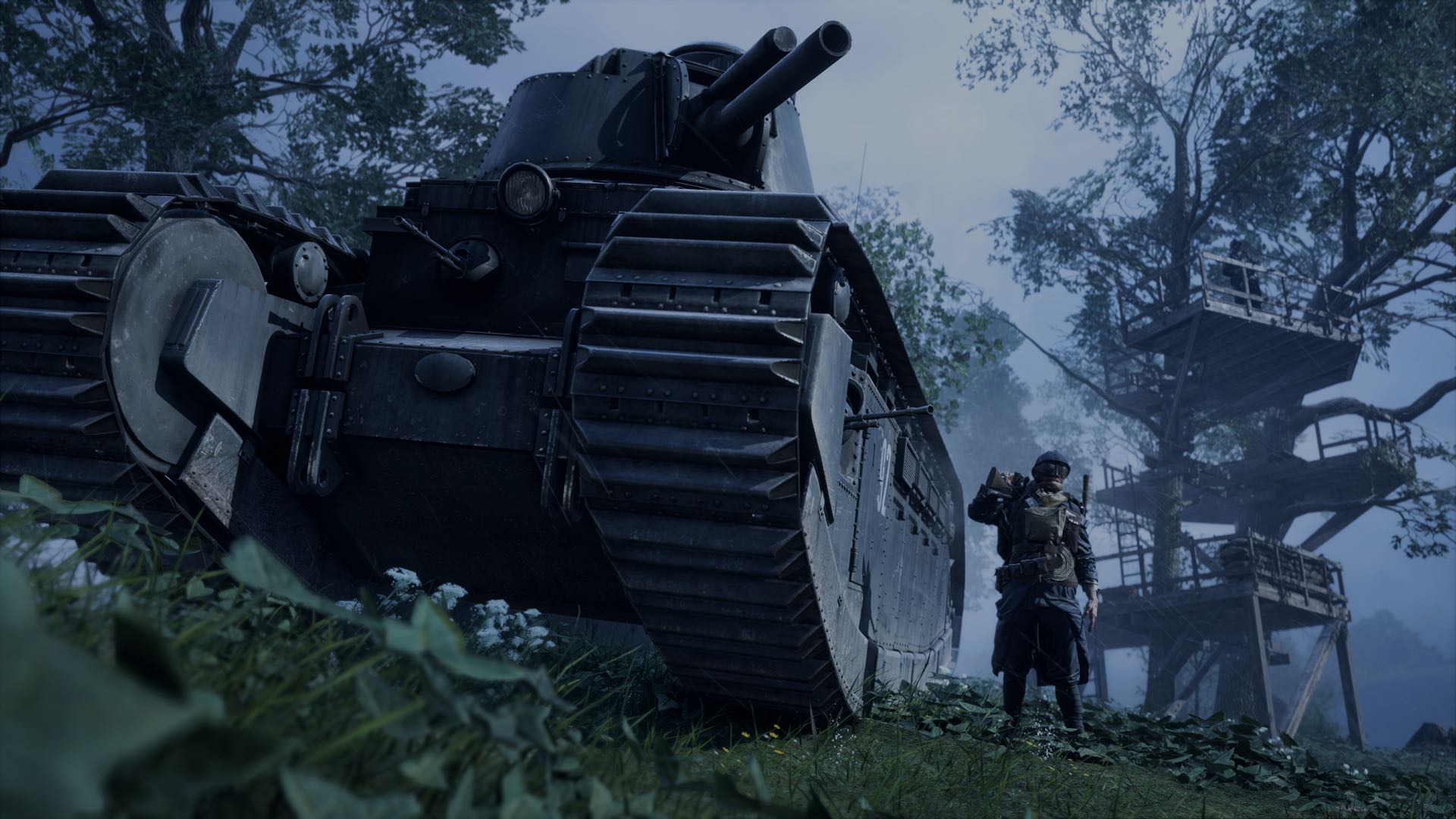 Prey - How to Get All Endings, Story Explained

A look at all of the different endings in Prey, how to unlock them, and what they mean in relation to the game’s story.

As a part of DICE’s “Battlefield Roots Initiative”, Battlefield 1 will be getting some adjustments to its core gameplay mechanics, which includes changes to player and vehicle movement, among other things. Players can test out these changes on the Community Test Environment (CTE) and provide feedback prior to the changes going onto live servers.

Below is a list of what players can expect regarding changes to character and vehicle movement, according to DICE.

With the changes to movement mechanics taken care of, the next scheduled changes will be for melee and weapon mechanics. Besides the bayonet charge mentioned above, it’s unclear what the developers are looking for regarding the weapon adjustments, but players can experience whatever upcoming changes DICE has in store by participating on the CTE.

All changes in the Battlefield Roots Initiative will be implemented on the CTE before going into an update for the live servers. Players can stay up to date with the scheduled changes by visiting the Battlefield Live subreddit. Let us know if you’re looking forward to these changes by leaving a comment below.