Are you a good cop or a bad cop? 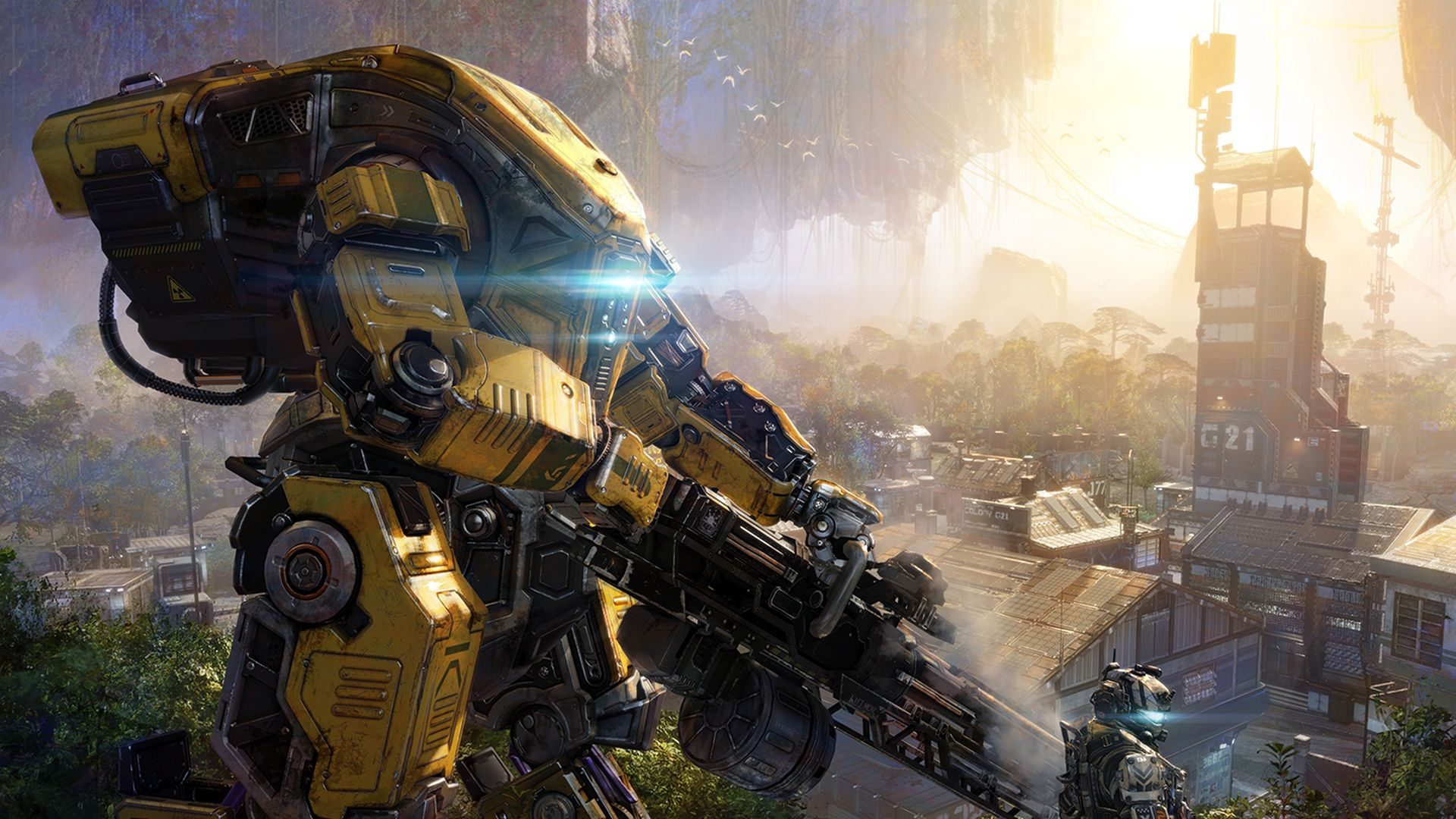 Things are looking a bit rocky.

Electronics Arts have announced they will buy Respawn Entertainment, developers of the Titanfall series.

EA will pay a total up to $455 billion for the acquisition, outbidding South Korean publisher Nexon, who had previously published the Titanfall mobile game.

EA has confirmed that Respawn has three games in active development, a new Titanfall title, a Star Wars game, and a VR experience. The Star Wars game was announced last year in partnership with EA and LucasArts.

The VR experience is likely to be the “super secret” VR game the studio previously announced in partnership with Oculus, currently scheduled for release in 2019.

One questionable note from the purchase is that EA will be offering Respawn employees bonuses based on the metacritic score for their games, a dubious practice that can often see staff offered lower initial wages with incentive for earnings through good review scores.

"We started Respawn with the goal to create a studio with some of the best talent in the industry, and to be a top developer of innovative games,” Respawn’s CEO, Vince Zampella said. “We felt that now was the time to join an industry leader that brings the resources and support we need for long term success, while still keeping our culture and creative freedom.”