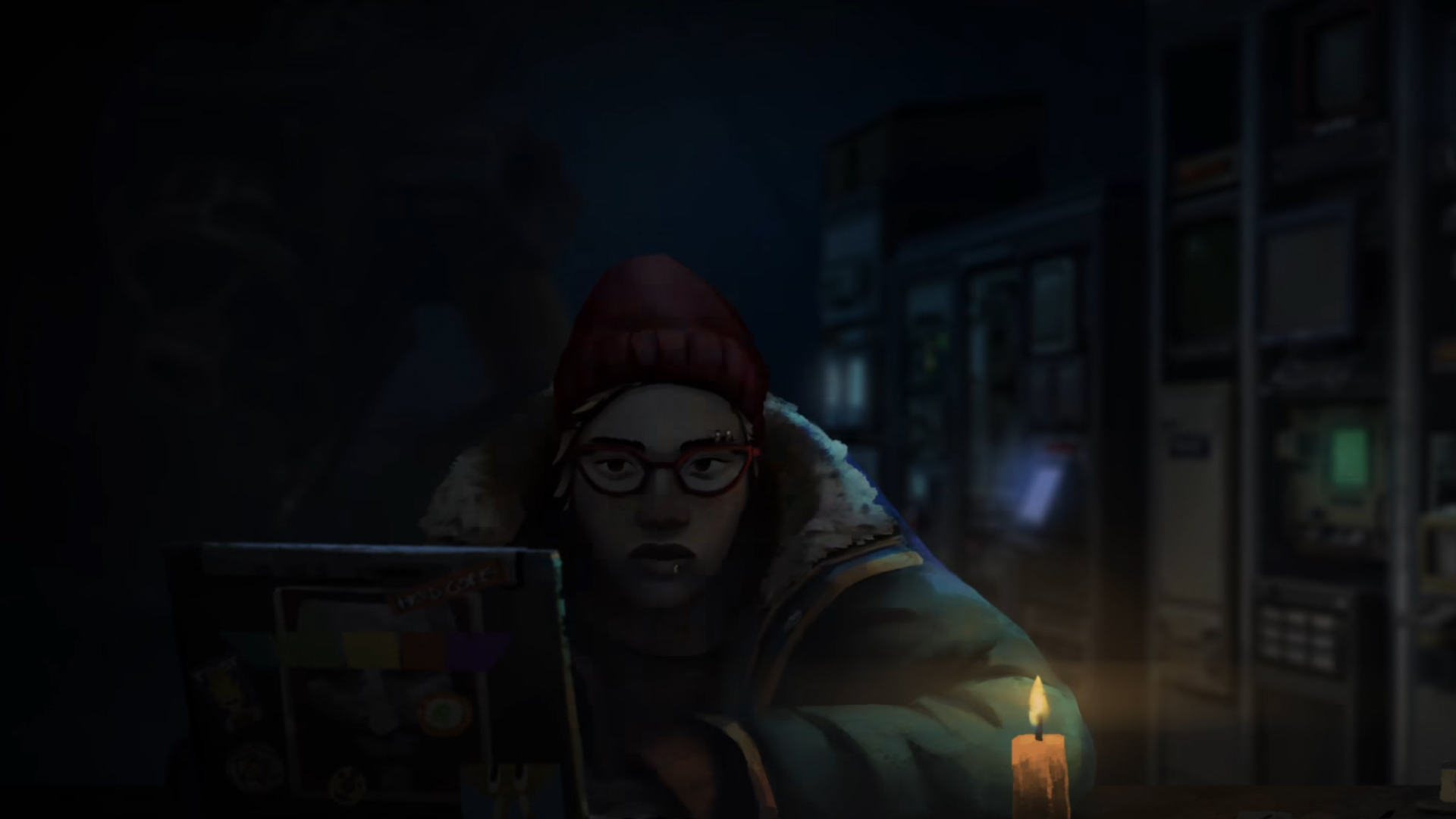 In a recent blog post that most media outlets and community members felt would instead be an update to the game, Hinterland Studio founder and creator of The Long Dark, Raphael van Lierop, provided an extensive list of what to expect from The Long Dark in the coming weeks and months.

For starters, The Long Dark will have a very big day on August 1st, 2017 when the game officially leaves Early Access and hits 1.0, gets the first two episodes of story mode titled “Do Not Go Gentle” and “Luminance Fugue,” and arrives on the PlayStation 4. Currently, the game is on PC through Steam and is available on the Xbox One as well. The final three episodes of story mode are expected later in 2017 and into 2018.

In the meantime, there will be a sandbox update coming later this month in the form of a test branch called the “Faithful Cartographer,” bringing several new game mechanics, as well as many bug fixes and tweaks.

Today’s post from van Lierop also included a new trailer for the upcoming story mode and sandbox update. Coming in at nearly three minutes in length, the trailer showcases what appears to be new locations and an overhaul to some existing ones, such as the Carter Hydro Dam in Mystery Lake. You can also see one of the characters throw a torch at a predator, something mentioned in the details of the Faithful Cartographer update planned for May 2017.

When The Long Dark leaves Early Access on August 1st, 2017 and arrives on the PS4, it will have a price point for all three platforms of $34.99