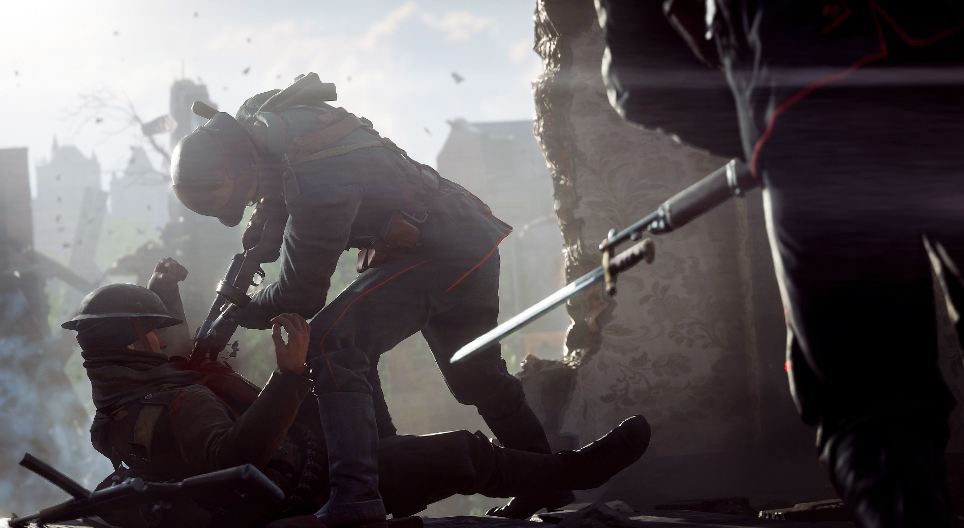 The Battlefield 1 CTE (Community Test Environment) is receiving an update to the sandbox ahead of a public release later on. In a recent Reddit thread, user and DICE employee revealed a host of changes and tweaks coming to the CTE to be tested before the full release. A lot of these changes are much and include improvements to the Bayonet Charge, fixes to weapons and gadgets, improvements to the , and numerous other tweaks. You can read what had to say below:

Changed how max range for AA is applied. Max range now varies depending on the pitch of the gun. Shells can travel a maximum horizontal distance of 300m, and a maximum vertical distance of 450m. This applies to both the stationary AA and the AA truck. Previously AA shells timed out at the same max distance from the gun regardless of direction, resulting in a roughly spherical volume covered by the gun.

This means horizontal range was as large as the max height the shells could reach, and that at very high altitudes the AA could cover very little area, even if its range was technically large. The new AA shells will have slightly less horizontal range than before at low altitudes, but they will retain that range all the way to the flight ceiling. This will make AA much more effective against high altitude aircraft without making it able to reach distant, low flying ones as well.

With its speed boost active, the new flap scaling curves will allow this variant to achieve a higher turn rate than the Fighter for a short time. The reduced cooldown on speed boost will allow this advantage to be used more often. Together these changes should make the Airship Buster more competitive with Fighters in its air to air role.

This results in a 20% reduction in cannon uptime. The direct damage increase will offset the lower uptime against vehicles when targeting vehicles. These changes should make the Flanker slightly less effective against infantry.