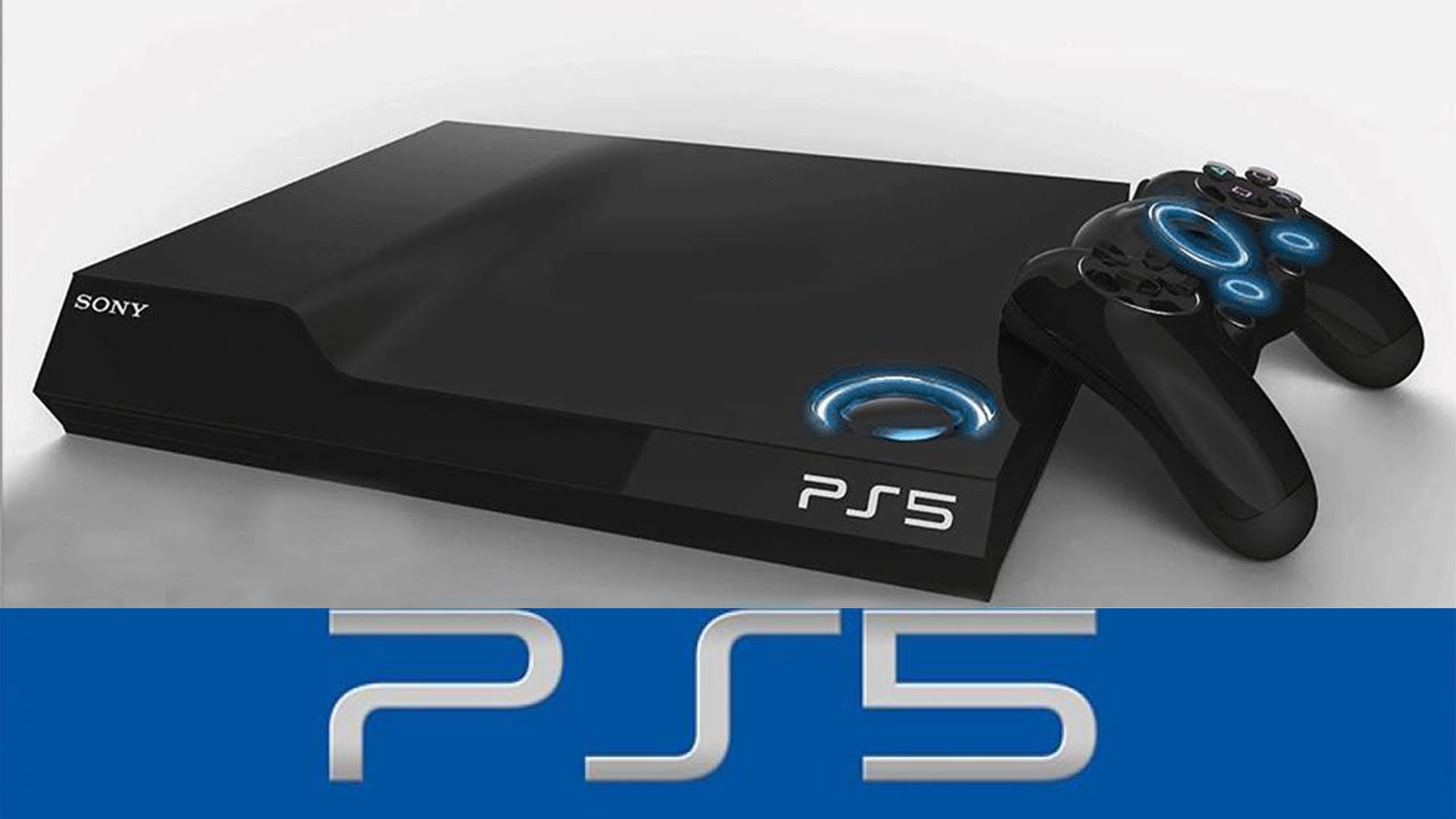 Earlier this week, Wall Street Journal analyst Damian Thong shocked both the gaming community and the business community at large when he predicted that Sony’s next gaming console (which will likely be called the PlayStation 5) will be released sometime in late 2018. It was a bold prediction, but one which people also naturally took notice of considering Thong had previously predicted the release windows for both the PS4 Pro and PS4 Slim.

However, one Forbes writer wasn’t so easily convinced. In one of his more recent columns, Forbes video game writer Paul Tassi refuted Thong’s claims, saying that a late 2018 release for Sony’s next gaming console is highly unlikely. While Thong’s predictions for the PS4 Slim and PS4 Pro were pretty spot on, Tassi also pointed out that Thong’s prediction of the PS4 Pro’s late 2016 release date had come after Sony first announced they were working on a beefier console in early 2016.

As such, it wasn’t much of a stretch to predict the release of the PS4 Pro later that same year. As for the PS4 Slim, Sony has released slim versions of both the PS2 and PS3 in the past so, again, not much of a groundbreaking prediction to say the PS4 would follow suit. Tassi also pointed to yet another crucial element of Thong’s prediction: timing.

In late 2018, the PS4 Pro will be only two years old, so why would Sony want to ruin the goodwill it has with fans by suddenly making the PS4 Pro feel obsolete? Sure, Nintendo does technically have the newest console on the market thanks to the release of the Switch, and Microsoft is gearing up for the release of the Xbox One Scorpio. However, Tassi presents a valid point that getting a new console out the door in 2018 for the sheer purpose of having the newest console on the market would probably do more harm than good for Sony.

It seems far more likely that Sony would be willing to let the current console generation ride out over the next few years. Especially considering the fact that there likely won’t be any new iterations of the Xbox One after the Scorpio. That, and the Nintendo Switch can’t quite compete with the PS4 or the Xbox One in terms of hardware specs.

Thong seems to be banking on the idea that Sony will be rushing the PlayStation 5 out the door late next year as a reaction to the Switch and Xbox One Scorpio, but as Tassi argues in his piece, Sony really doesn’t have to. In terms of overall console sales, the PS4 is definitely in the strongest position, having just recently surpassed 60 million units sold. Sure, Sony could try to get a new console out the door in 2018, but I’m inclined to agree with Tassi when he says that in doing so, the company would likely be shooting itself in the foot.