PlayerUnknown's Battlegrounds Charity Competition Event Will Happen On May 4th

64 different teams will compete across both the North American and European regions. 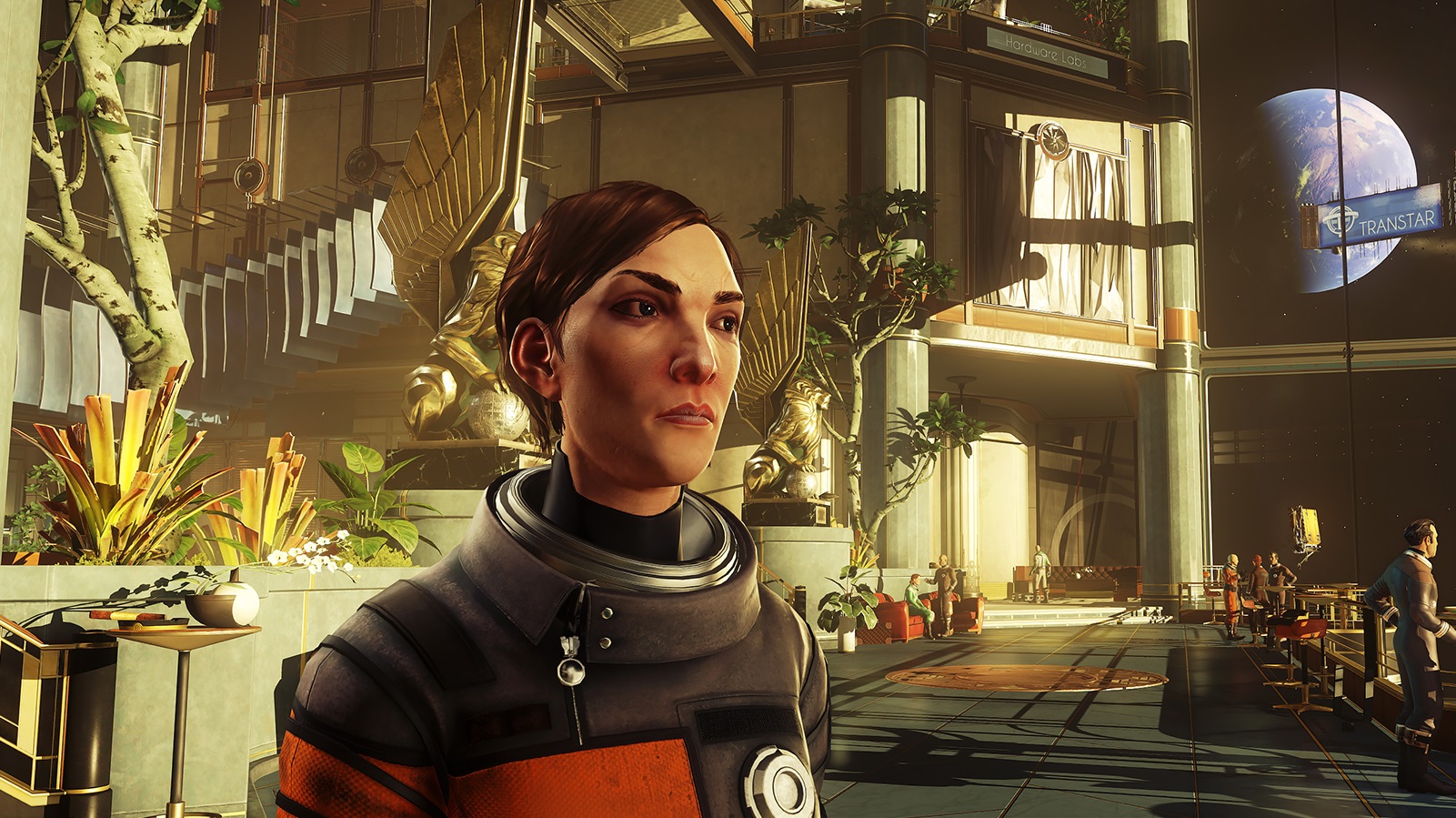 Friday the 13th: The Game - All Camp Counselor Stats

Pick your favorite camp counselor to play in Friday the 13th by taking a look at their stats.

Bethesda Softworks recently announced the official PC system requirements for Prey, just a few days ahead of the game's launch on May 5th. Though us PC players may have missed out on the console-only Prey demo earlier this week, PC is the way to go if your system can handle it. Compare the stats of your setup to the Prey PC system requirements below to see if your rig is ready for this upcoming sci-fi action-adventure.

The Steam listing for Prey also recommends having 20 GB of available storage space, while the Xbox One and PS4 recommend having 38 GB and 42 GB respectively, according to PC Gamer. Prey is also expected to receive a patch on launch day, which will likely apply to all platforms.

Along with the minimum and recommended PC specs, Bethesda Softworks also revealed a list of advanced graphics settings that players can look forward to in the menu options.

Though most of these features come standard to PC games these days, having the flexibility to adjust these settings is what makes the PC gaming experience stand apart from that of consoles. Better control over graphics somewhat makes up for the fact that the Prey demo earlier this week was for consoles only.

Players can begin pre-loading Prey on the PC starting on May 3rd, with the game unlocking at midnight EST on May 5th. Check back here for more Prey guides and features.