Little Nightmares: Is Six the Daughter of The Lady?

Making a case for why Six might be the daughter of The Lady of The Maw. 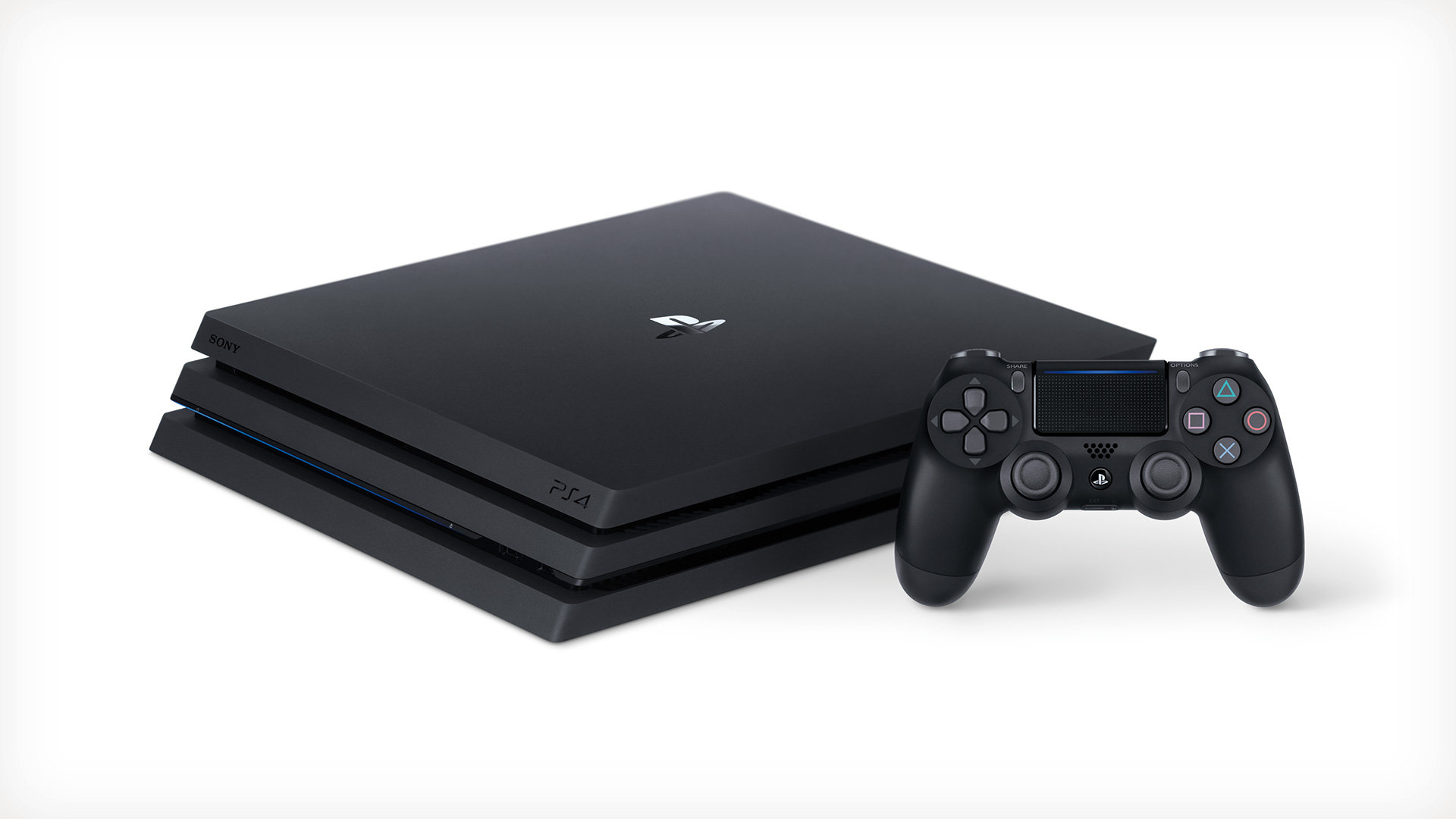 Over 60 Million PlayStation 4 Consoles Have Been Sold

PlayerUnknown's Battlegrounds Charity Competition Event Will Happen On May 4th

64 different teams will compete across both the North American and European regions.

While some folks are already busy predicting when Sony might be releasing the PlayStation 5, Sony itself is perfectly content to continue focusing on its current platform, the PlayStation 4. More specifically, the fact that the console has surpassed 60 million units sold.

According to a new report from DualShockers, Sony recently disclosed their financial earnings results for the 2016 fiscal year which ended on March 31st, 2017. According to a press release that accompanied the results, roughly 20 million PS4 consoles were purchased throughout the 2016 fiscal year, pushing the total number of PS4 consoles sold since the system’s release back in November of 2013 past 70 million.

Sony also predicted in the release that they expect to sell another 18 million PS4 units during the 2017 fiscal year, which isn’t an unreasonable goal to set considering how well the PlayStation 4 has been selling over the last few years.

Sony may actually come to depend more and more on their PlayStation gaming arm in the near future since, despite the strong PS4 sales, the total sales revenue of all of the company’s combined ventures was actually six percent lower than during the 2015 fiscal year. Still, if Sony continues to team up with established developers and publishers to create stellar games for their already stellar console, things should turn out just fine.