The end of our Little Nightmares walkthrough places you in an eerie face off in the Lady's Quarters. 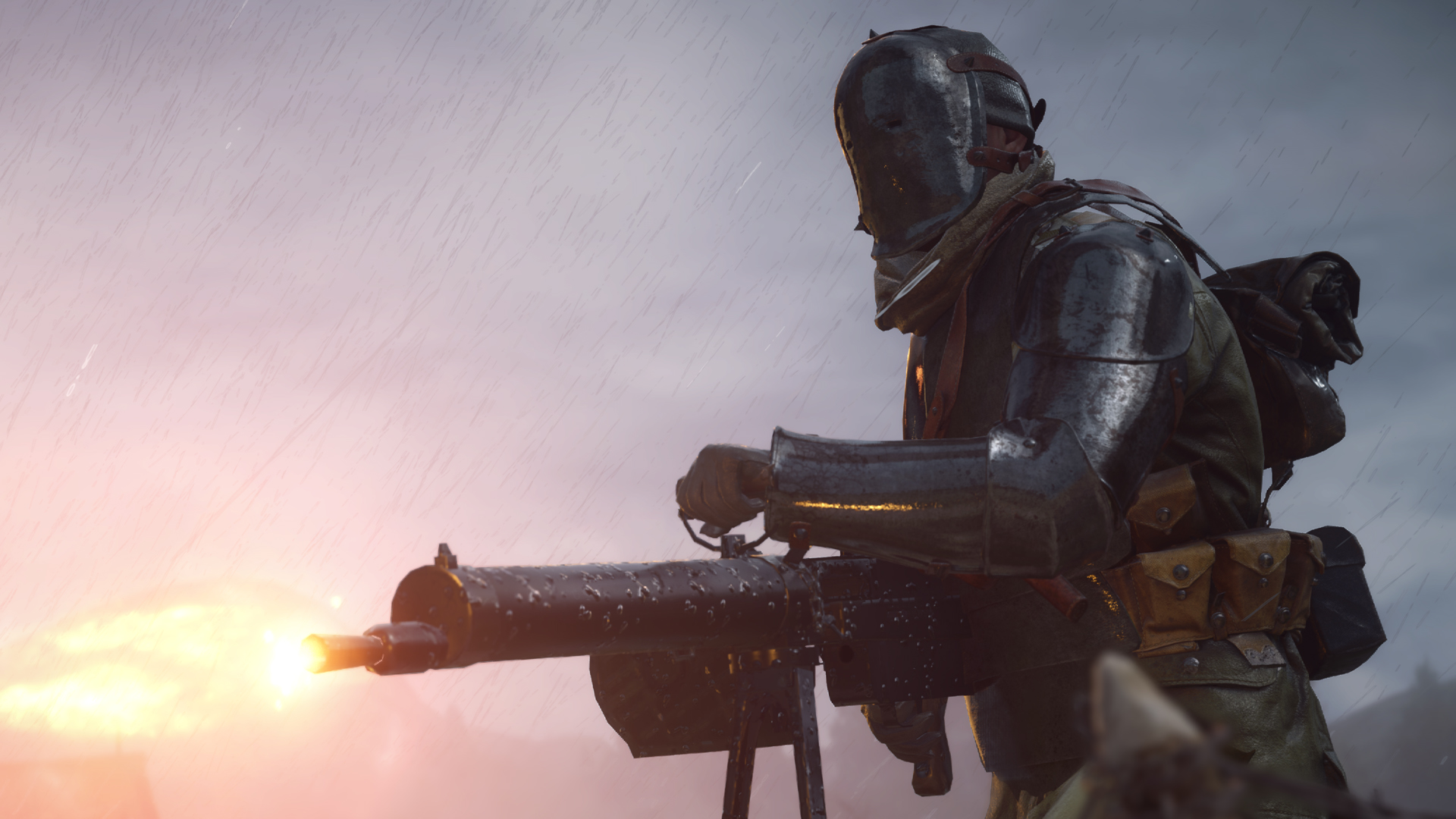 FRANKIEonPC Has a Good Point About Battlefield 1 Grenade Spam

Friday the 13th: The Game - All Jason Stats and Abilities

Choose the best Jason by checking out all of his stats in Friday the 13th: The Game.

Recently, DICE changed up the way that grenades work in Battlefield 1, and added in the ability to hear the footsteps of your enemies. A feature that’s been missing from this and previous installments of the franchise. As is usually the case, a big Battlefield update usually means that the strange and wonderful FRANKIEonPC will appear in a video. After you sort through his random talk about hamsters and pigeons, the guy makes a lot of sense.

One of the main focuses of the video is grenade spam, how it’s been a problem in the past, and how DICE is working on a solution. However, FRANKIEonPC touched on a point that sums up why I’ve lost my desire to play Battlefield games... they’ve become boring.

While DICE would have you believe that huge explosions, fire, and chaos are exciting, the opposite is true in the case of Battlefield. This is a boring way to play a shooter. Going prone on an objective in the hopes of surviving grenades and explosions, only to die, respawn, and repeat the process indefinitely, quickly gets old. It's probably why the last two Battlefield games have had issues with the amount of camping snipers in the game. Who wants to die 30 times in a match so they can say they were all PTFO? Not many people.

Don’t get me wrong, Battlefield should have its fair share of destruction and chaos in the form of vehicle combat, but nonstop grenade spam is the wrong way to accomplish that. It takes away from the gun play, and excellent gun play is one way that a first-person shooter can be very interesting. Another way is to add Megalodon, even if DICE has called upon that Easter egg once before.

In any case, the video is worth a watch for several reasons, a couple of which I’ve touched on already. The last is the opening sequence where FRANKIEonPC goes on a murderous melee rampage that could easily be a candidate for one of the most insane moments in Battlefield 1 history.