Epic 100-player battles in the palm of your hand. 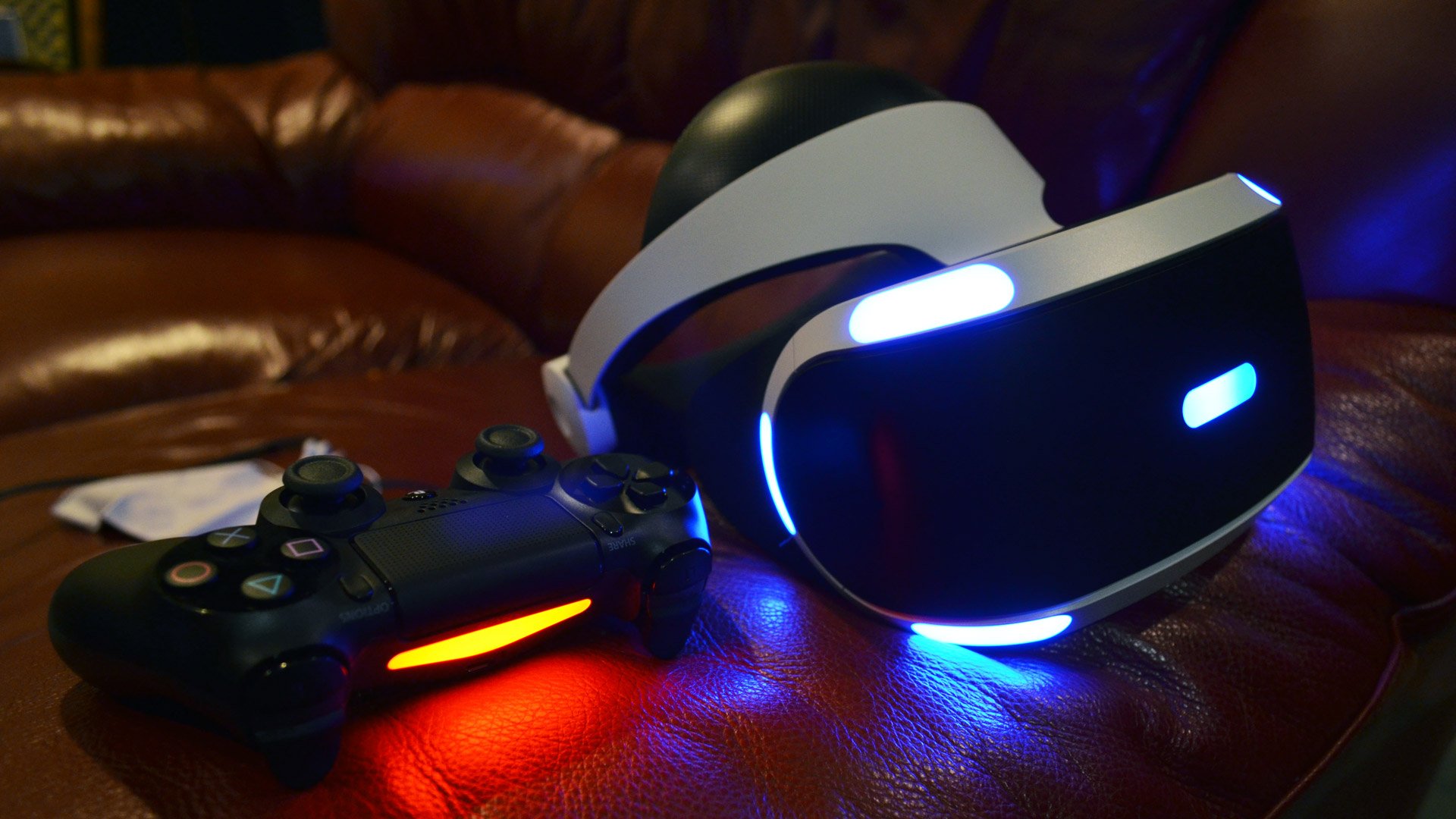 Agent 47’s latest trip is one worth taking.

This Black Friday, VR gear could be taking its first big price tumble especially for Sony's PSVR. On November 24, expect a whole host of retailers to be listing games, the PSVR headset, PS4 consoles and bundles of the lot for much better discounts than the rest of the year. So if you've been holding off but wanted to get in on the virtual reality action, Black Friday 2017 is the time.

Looking for deals on the PlayStation 4 consoles? Check our our list of the best Black Friday PS4 deals.

Sony have annouced their Black Friday bundles for PSVR  which include two main deals that were leaked at other stores. For participating retailers, the two bundles are:

Here are the retailers you'll be able to snag these bargains at:

Best Buy recently released their full Black Friday ad, and as you'd expect, there's a solid PlayStation VR discount up for grabs. Here are some of the best PSVR deals found at Best Buy during Black Friday 2017:

WalMart leaked their Black Friday 2017 ad a couple of weeks before the day itself. The deals, beginning on November 24th, match those seen elsewhere. Here are some of the best PlayStation VR deals from WalMart for Black Friday 2017:

Target decided to leak their Black Friday ad early, revealing discounts on the PlayStation 4 VR headsets starting November 24th. Here are some of the best PSVR deals from Target for Black Friday 2017:

Recently, leaked Black Friday 2017 deals from Dell have been posted. Among them, deals on gaming equipment including PSVR. Below, you'll find an early look at Dell's PSVR deals during Black Friday 2017: