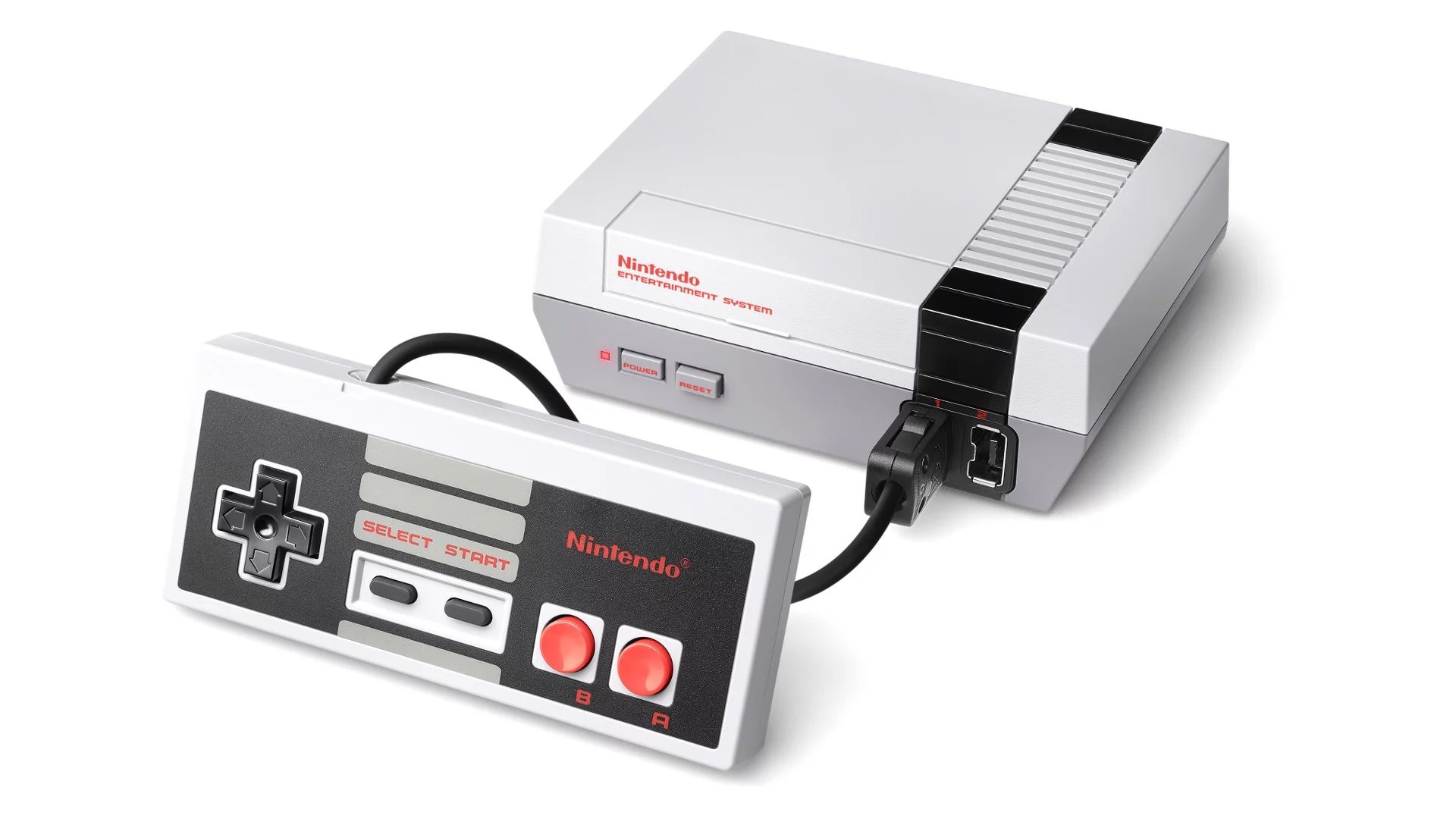 Nintendo has announced that the NES Classic Mini is going back into production and will return to retail shelves next year.

The microconsole was an incredibly hot property on release last year, selling out every allocation almost instantly and leaving many fans disappointed, while scalpers on eBay and other second-hand sales sites made a fortune from people desperate to own one.

This is a global move, with the news originally breaking on Nintendo's Japanese Twitter account before being confirmed by Nintendo in North America and Europe as well.

The NES Classic Mini is a miniature version of the original console that plugs into your TV via HDMI and comes with a reproduction of the original NES controller and 30 games built in, including Super Mario Bros., Donkey Kong Jr and The Legend of Zelda.

Later this month sees the release of the SNES Classic, which Nintendo has already said will be in much greater supply. Earlier this week Nintendo of America boss Reggie Fils-Aime said fans shouldn't waste their time buying SNES Classic on auction sites because supply would be sufficient throughout the Christmas period and into 2018.