Tank War Room wants to know what your favorite military-themed TV show is! 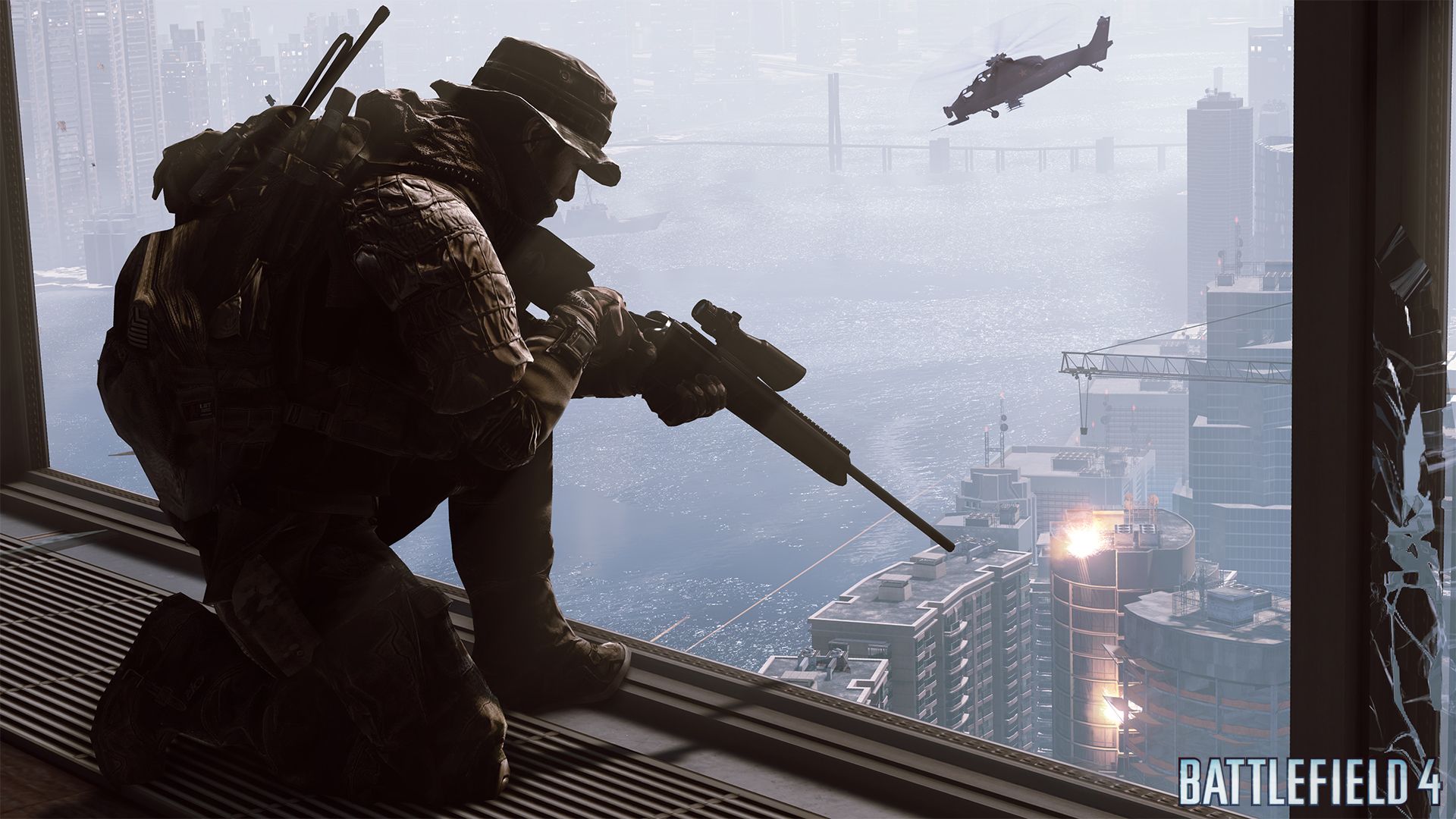 Battlefield Player Dodges Sniper Fire With The Power Of Dance

Usually, if you somehow know that a sniper is aiming at you before they pull the trigger and end your meaningless existence (until your next respawn that is), the best strategy is to quickly find some cover. Or, worse case scenario, sprint and jump around while hoping they can’t hit a moving target.

However, one Battlefield 4 player recently decided that the best course of action was to look death right in the eye and dance like their life depended on it (because it did). In the gif shown below, you can see that a combination of the target’s “crouch dancing” and what has to be the worst luck in the world for the sniper shooting at the crouching player results in a perfectly timed gif loop:

Thanks to the gif’s looping nature and the loop’s seamless reset, it’s honestly hard to tell that it is in fact a loop and not just an infinitely long game of gun-based whack-a-mole. The Reddit thread from which the gif originated doesn’t clarify whether the footage shown in the gif was staged or if it actually happened in a live match, but either way it’s pretty impressive.

For more fun Battlefield gifs, be sure to check out this expert shotgun user plying their trade.