No matter how much you Hellscream. 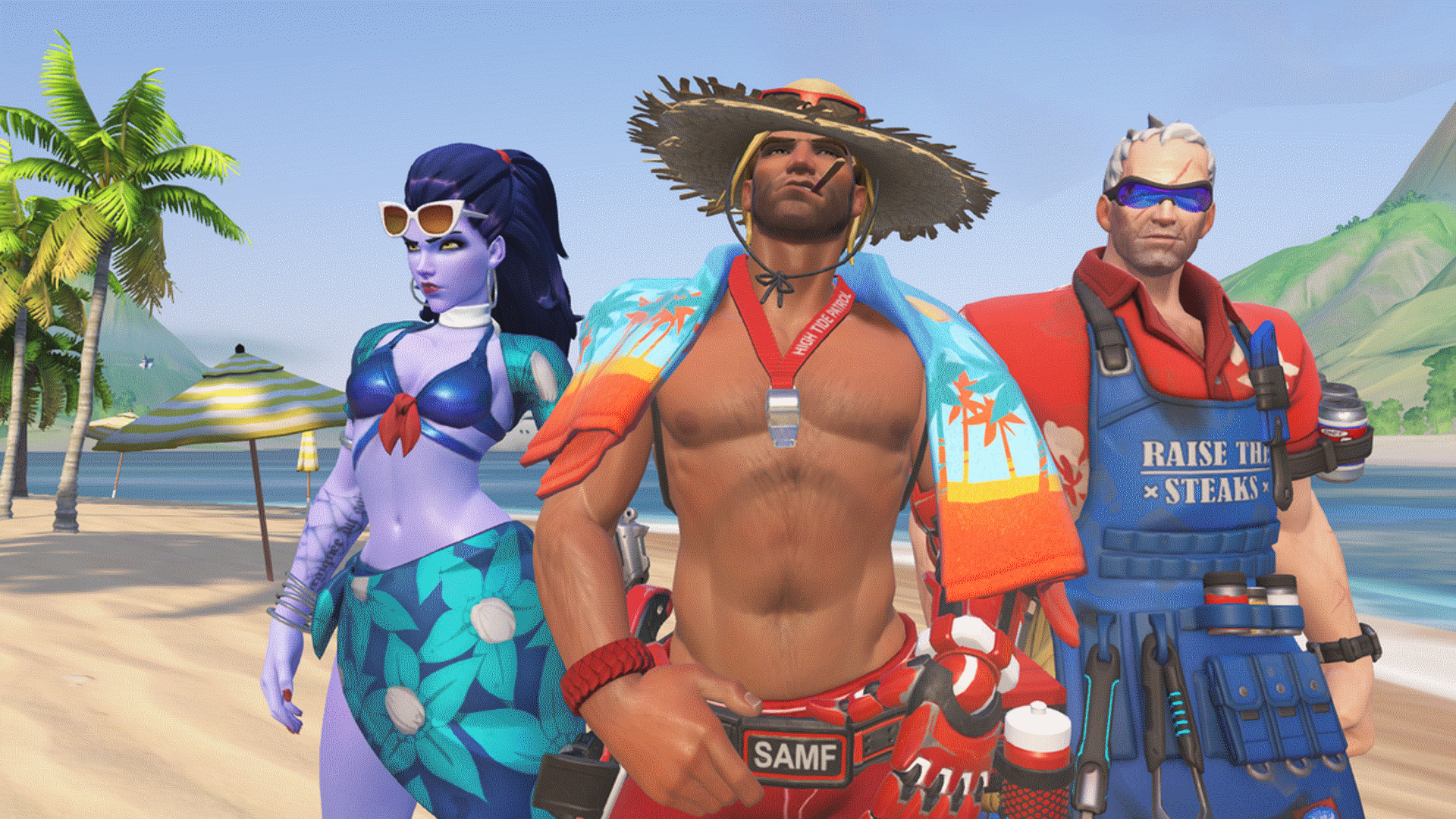 Epic 100-player battles in the palm of your hand.

Overwatch’s game director, Jeff Kaplan, has stated that he believes the game’s loot boxes are on the ‘really good’ side of things.

During an interview with Kotaku, Jeff Kaplan was asked about loot boxes, during a period of growing concern over their place in gaming. Loot boxes can prove intrusive in many games, or ruin the balance of a multiplayer title if not carefully handled. It’s also clear that their design is highly influenced by gambling to encourage players to spend more.

“I think on the big spectrum of loot boxes, between really good and really evil,” Kaplan explains,  “I’d like to think we’re more on that really good side with what we’re trying to do.”

Overwatch makes a sizable income through loot boxes each year, but Jeff says the team is constantly reevaluating the system to ensure players are left feeling happy. That’s not all just talk, too, as earlier this year the rates were changed to reduce the chance of duplicate items in crates — the least satisfying outcome that can be earned. This was done in a direct response to player complaints. “We talk about it every day, that’s how important the topic is to us,” Kaplan says.

However, the ‘random’ nature of loot boxes still presents a number of concerns, particularly with regards to seasonal events. Certain overwatch skins are only available from crates at certain times of the year, enticing players to players to splash out on more crates for the chance of a skin they want. Without a general store from which to buy skins, players must open crates simple hoping to get what they want, or at least earn enough in-game currency to purchase them.

There’s no denying that Overwatch’s system is more generous than most. Its boxes offer cosmetics only, are dropped fairly regularly, and give guaranteed rare items within a certain number. They also grant currency that can be saved up for the skins you like. However, at the end of the day the process is still built around encouraging players to gamble with the odds, a technique which is dangerously addictive to some players, particularly younger audiences.

Jeff hopes to improve the Overwatch experience, however, and the team will be updating the game next year to add a bunch of a special new skins to the game’s regular boxes. “Players are getting more than just what they saw at BlizzCon,” Kaplan says. “The goal is to make loot boxes feel better.”

While loot boxes are here to stay, the important thing to Kaplan is that the team are open to adjustment where and when it’s needed. he concludes by saying, “I hope we’ve proven with Overwatch that we’re very much in touch with our community, we care, and we’re not scared to make big changes.”