Preview: What is Little Nightmares?

Guide little Six through The Maw while avoiding gruesome monsters and certain death. 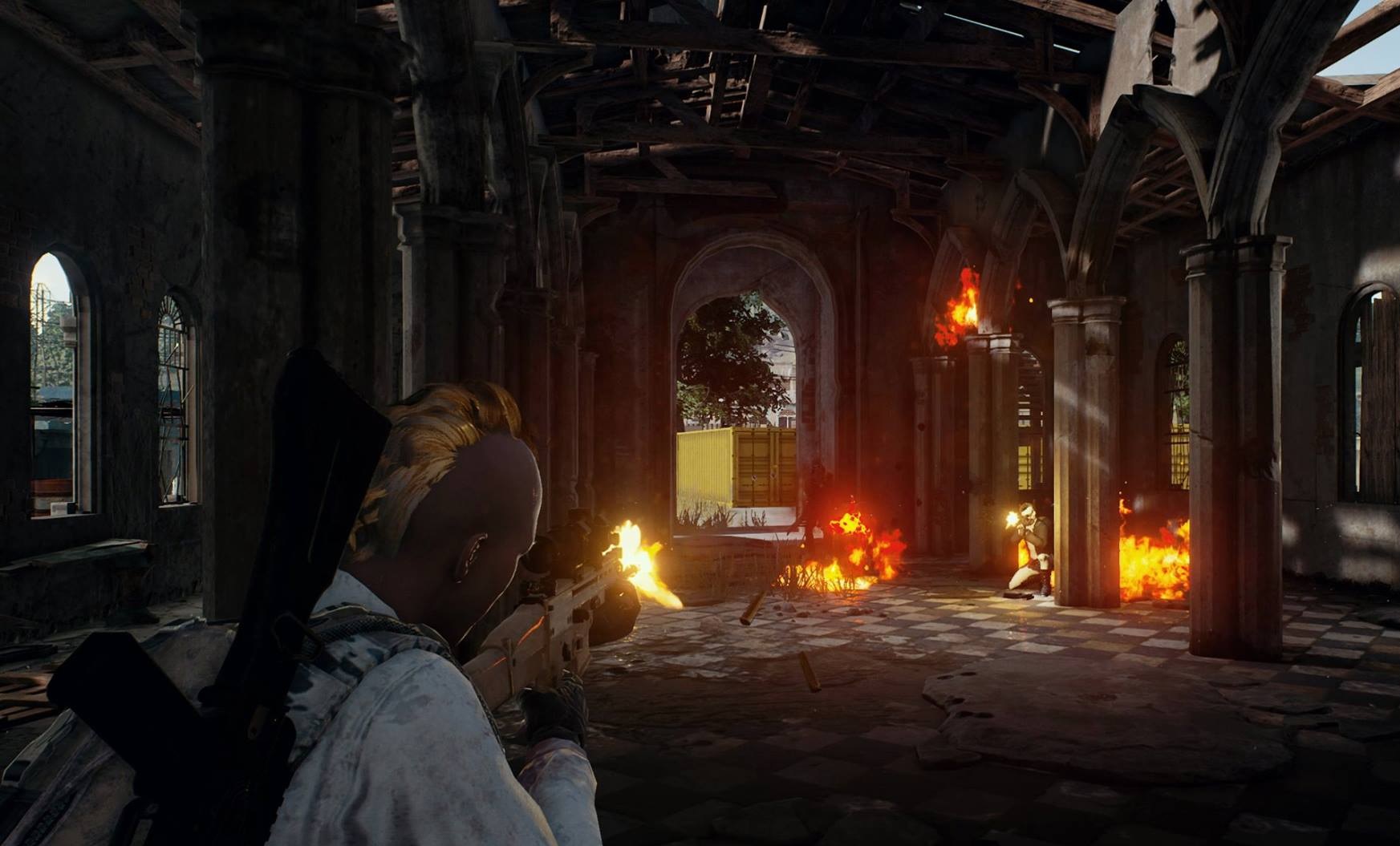 Playerunknown's Battlegrounds - How to Join and Create a Custom Match

Pray you can move fast enough to avoid the long arms of the Janitor in The Lair.

Custom matches have been a highly-requested feature among the PUBG community, and many were pleased to see that the developers were listening. However, the custom match function is not currently available to everyone, which has left many players wondering how to create a custom match of their own in Playerunknown’s Battlegrounds.

Read: PUBG - All Weapons and Stats

The ability to create custom matches will open up to the rest of the player base in a future update. For now, non-partnered PUBG players will have to stick with the pre-set custom matches found in the custom public match submenu. According to the PUBG Partners Twitter, applications to become a PUBG Partner will open up again in May.

We have now deployed the Custom Game feature to our partners! 80+ @PUBGpartners should have access to the feature now. Have fun!!

To join a custom match in Playerunknown’s Battlegrounds, simply hover over the Play button in the upper left corner of the main menu and click the Custom Match option at the bottom. This will open up a list of custom matches that have been created by other PUBG partners and developers. You can view which server region (NA or EU) each custom match is hosted on, and how many players are currently in each. Custom matches that have already started will not be joinable.

Custom matches that have specific parameters will usually indicate those details within their title. Custom match parameters can include player number limits, special weather effects, player camera restrictions (first-person only) and more. To take a look at some of the Playerunknown’s Battlegrounds custom game mode features in action, check out the video by PUBG Partner SepticFalcon below.

Although you can’t create a custom match of your own in Playerunknown’s Battlegrounds just yet, we’ll make sure to update this article once the full functionally of custom matches becomes available to all players.

We’ll be keeping an eye out for custom match details in the patch notes for future updates, so be sure to return here for more details on how to create and join a custom match in Playerunknown’s Battlegrounds.