You’ll be able to flee in terror from Jason Voorhees sooner than you think. 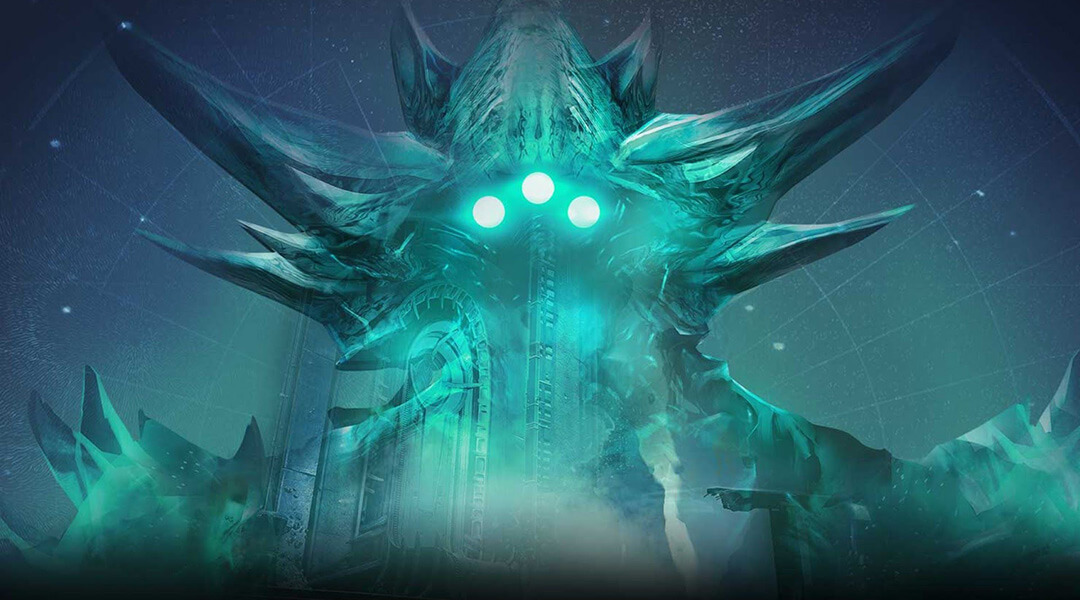 How to beat the Crota Challenge

To beat the Crota Challenge Mode in Crota’s End, a player cannot hold the Sword more than once. This means that, each time your team prepares to make Crota kneel, a different Guardian must be holding the Sword and they cannot drop the sword and pick it back up, as that will count as having held it twice.

This means that the popular Bladedancer Hunter method of dropping the Sword, turning invisible, and picking the Sword back up will not work and will cause you to fail the Crota Challenge Mode.

There are some small changes to the Crota boss fight that will alter some strategies you may have used in the first year of Destiny. The ledge outside the window can no longer be stood on, meaning players will need to find another safe location to stand when firing on Crota.

Another addition is that whenever Crota stands up from the kneeling position, he will summon the Oversoul, which must be destroyed. Aside from these changes, any method you perfected in Year 1 will be effective now, but we will detail the strategy that worked well for us.

Ideally, you will want to aim to have Crota killed in three Sword uses, although a well-seasoned group of raiders who know one another should be able to complete the Crota Challenge Mode in two swords.

Start the Crota fight by ensuring all Guardians are standing near the crystal and then clear out both rooms, making sure to take down the Acolytes first and then focus on the Knights – be careful as they tend to charge into the room. The Crota fight does not start until someone leaves the hallways, so everyone should group around an exit and prepare.

Decide what Guardian is using the Sword first, and that player leads the charge out the hallways. The first player must head down and kill the Swordbearer Knight either by themselves or with the help of the team. A good idea is to stand on the back of the box in front of the door and use grenades and a Special Weapon to quickly blast the Knight down.

Pick up the Sword and head to the right-hand side of Crota’s platform and jump onto the rocks. Position yourself so Crota cannot immediately shoot you. The other Guardians need to shoot any enemies that are trying to attack you.

It can be a good idea to kill one of the Knights in the tower and simply pepper the other with gun fire to keep him stunned but not killed. Whenever both Knights die, a Wizard will spawn and fly down to Crota’s platform, often causing trouble for the Sword user.

As soon as the Sword user is in position, they give the order to fire on Crota. The other players need to be using high damage weapons such as Gjallarhorn or other Rocket Launchers in order to do this quickly. Do not use Celestial Nighthawk as this shortens the length of time Crota is kneeling.

As soon as the Guardians begin firing, the Sword user jumps up to try and coincide their arrival at Crota as he kneels. Pressing RB to reach Crota faster will also land in an extra hit. Slam Crota three times using Right Trigger and then flee to the rocks again.

Once Crota’s invincibility shield disappears, the other Guardians will need to shoot Crota again to make him kneel. The Sword user should repeat the attack process and then flee back to safety inside the hallway.

The five Guardians who make Crota kneel must then focus entirely on taking down the Oversoul using Sniper Rifles or Primary Weapons. After the Oversoul is destroyed, everyone heads inside, heals with the Chalice of Light, and then selects the player who will hold the Sword next. Repeat the entire process as many times as needed.

Keep in mind that after the second Sword user has their turn, two Ogres will spawn in the bottom level of the towers. After the second Sword user leaves the platform for the final time and the Oversoul is destroyer, players can make their way to the lower levels of the tower and kill the Ogres that spawn. Use sticky grenades and high impact weapons like Gjallarhorn, Shotguns, or Sniper Rifles to kill them quickly.

If you read this guide, you should now know how to beat the Crota Challenge in Crota’s End.