Top 5 Places to Call Home in The Long Dark

The top five base locations you should consider calling home in The Long Dark. 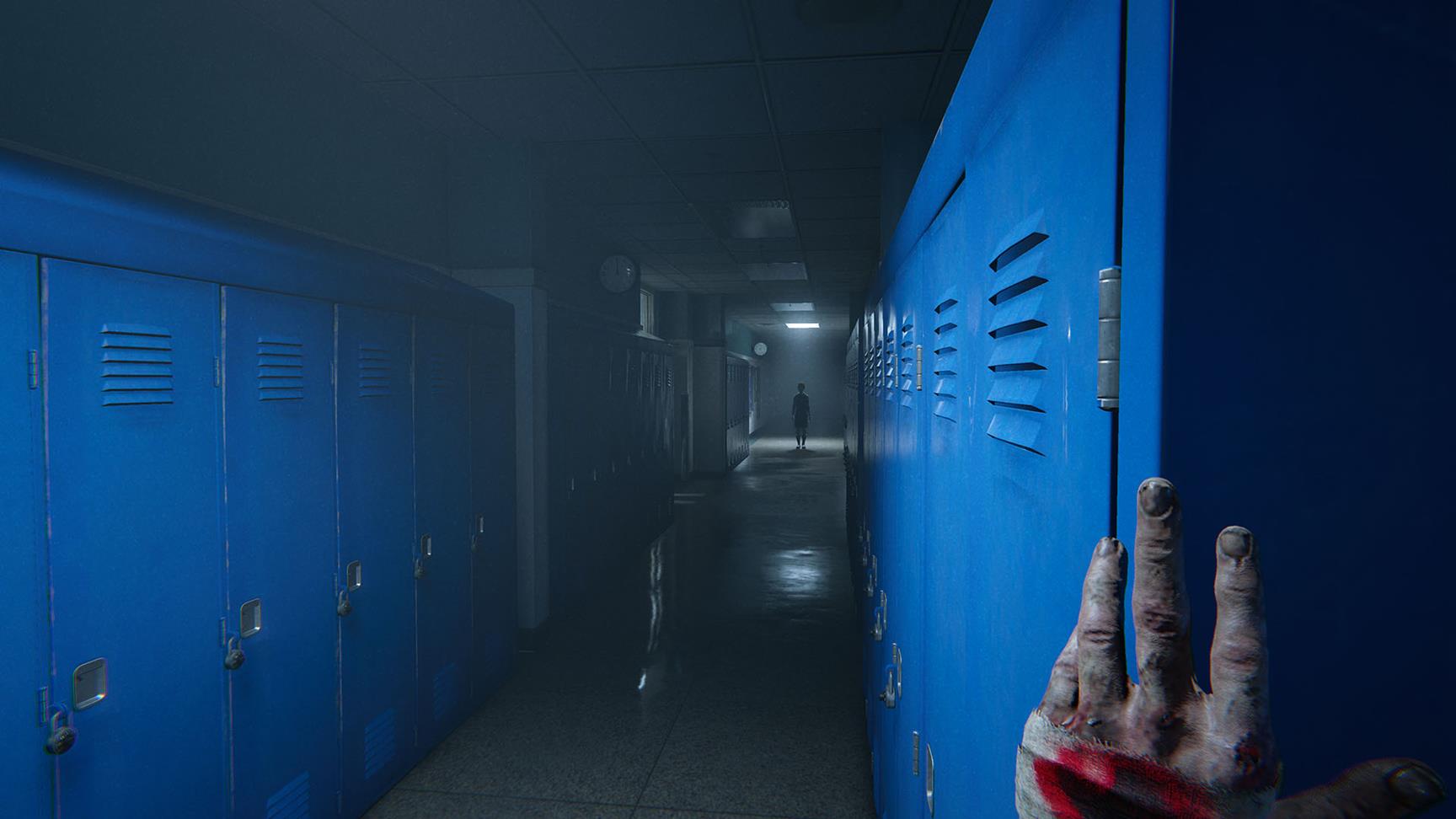 Outlast 2 Endings and What They Mean

Discussing the potential meaning of the Outlast 2 endings.

Many players have been left scratching their heads upon reaching the end of Outlast 2. The ending is left up to interpretation, which is part of what makes the ending so intriguing, albeit a bit unclear. Although Outlast 2 doesn’t have the strongest narrative, a deeper story is revealed to those who go out of their way to collect recordings and documents throughout the game. The Outlast 2 ending, however, requires a bit of contemplation.

We’ve created this Outlast 2 ending explanation in an attempt to clarify the elusive Outlast 2 ending. We’re going to discuss some crucial plot details ahead, so consider this your spoiler warning. If you have not yet beaten Outlast 2, then you should refrain from reading past the following image.

As Blake, you’ve been through a lot of crazy stuff leading up to the final moments of Outlast 2. After Blake survives being crucified and buried alive by the insane cultists, he discovers his wife Lynn near the mines. The two of you make a run for it out into the storm to escape the crazy cult hellhole. Along the way, Lynn gives birth outside of the old Temple Gate chapel. In her final moments, Lynn utters “there’s nothing there”, before she dies.

After Lynn’s death, Blake has one more conversation with Knoth before the Preacher takes his own life. Blake walks away from the two bodies and walks outside. The surroundings change back to the Catholic school setting that has been interjected throughout the ending. A rope-marked Jessica lures Blake to the back of the school's kitchen, the same one they’d go to when they were younger. The two kneel down and say a short prayer before the ending credits begin. Watch the video by Shirrako at the bottom of this article if you want to see exactly how the ending plays out.

These three simple words and rather open-ended conclusion have been enough to leave many players baffled as to what this means for the ending of Outlast 2, and it’s likely why you’re here reading our evaluation of the ending in the first place. We’ll give you our interpretation of what this cryptic conclusion means, but keep in mind that what we say here isn’t a definitive explanation. This is just our way of making sense of Outlast 2’s ending based on our experiences throughout the game.

The final moments seem to point to the idea that Blake has lost his mind, wrought with guilt over what happened to Jessica. He feels he played a role in Jessica’s death by not staying by her side when she needed him, which has led to his unstable mental conditions well into adulthood. Combine this with the microwave relay signals by the lake used to brainwash the residents of Temple Gate, and you’ve got a recipe for Blake’s mental breakdown.

Recordings near the end seem to reveal that Blake may be finally coming to grips with his feelings of guilt regarding Jessica. As he carries the newborn outside, it’s unclear whether or not the baby is actually real, or if the whole thing was all some sort of manifestation of Blake’s internalized problems.

If we take Lynn’s words of “there’s nothing there” to be in reference to the baby she had just birthed, then it would seem that she is revealing that the baby isn’t real. However, assuming Lynn wasn’t nearly as affected by the mind control signals due to being underground, she may have been thinking more clearly in her final moments than Blake. Perhaps on the brink of death, she was pointing out the illusory nature of what was to come. Then again, she did seem to be legitimately pregnant the whole time, so perhaps the baby is not an illusion after all.

The other person to consider in Outlast 2’s ending is Knoth, who not only acknowledges the baby, but also emphasizes killing it. If we assume that both Knoth and Blake have significantly weaker mental states due to the exposure to the mind control signals, this would mean that much of what happened in Outlast 2 was little more than a product of Blake’s warped view of reality.