The new map's got a whole lot of Seoul 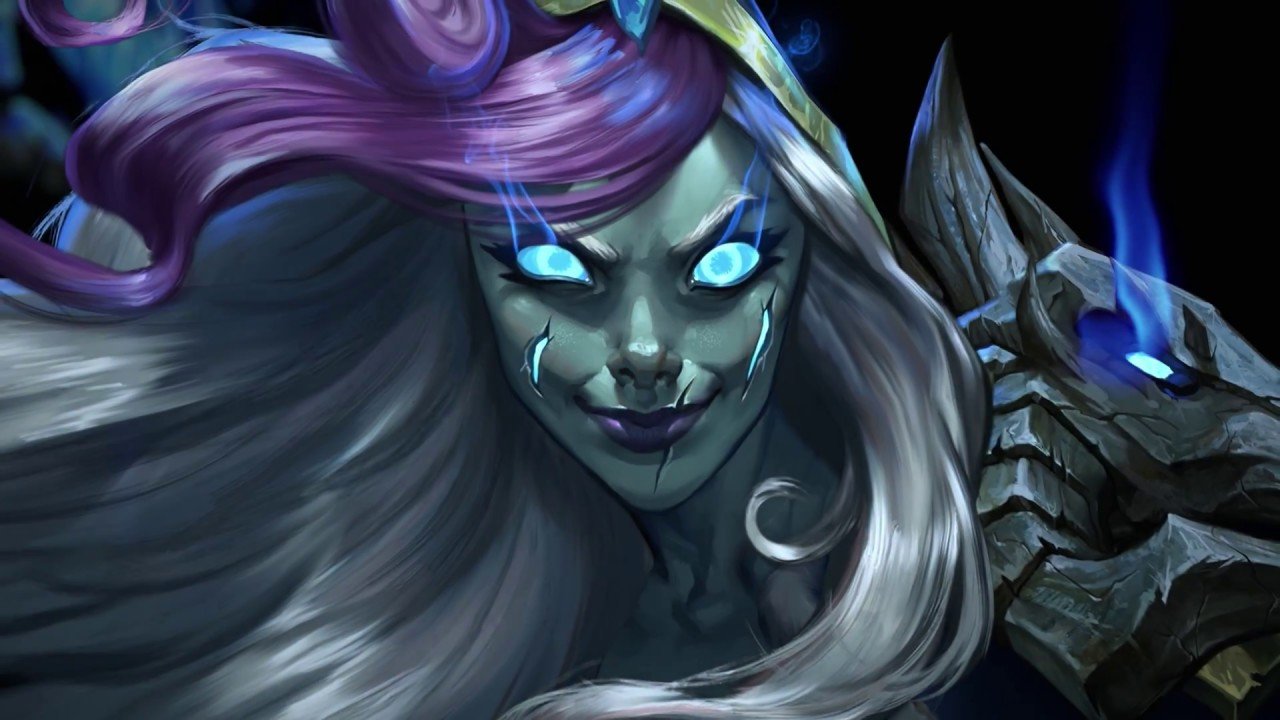 These loot boxes won't be getting coal for Christmas.

Blizzard aren’t planning to add any further classes to Hearthstone.

According to Kotaku, art director Ben Thompson has stated that the Hearthstone team is happy with the number of classes in the game during an interview at Blizzcon.

Classes in Hearthstone define which cards a player has access to, as well as their unique hero ability, meaning any new addition would require a huge amount of work to balance and test, particularly when taking into account both standard and wild formats, the latter of which allows access to cards from any set, not just the most recent selection.

“There’s a lot of complexities around introducing a new class,” Ben said. “Ultimately, nine classes presented the right amount of complexity for what we were making at the time and continue to make today.”

According to Ben, however, the team came close to adding a new class in the Knights of the Frozen Throne expansion, before deciding to follow a different route. “Rather than introduce another class, we decided it’d be cool to see what these classes would do if they were also Death Knights,” Ben explained. “It provided an opportunity to try something new and fresh.”

Ben is clear to state that this doesn't rule out new classes in the long run, it’s not something the team is considering for the time being. "At this point in time, we aren’t having that conversation."