World War I could only be the beginning. 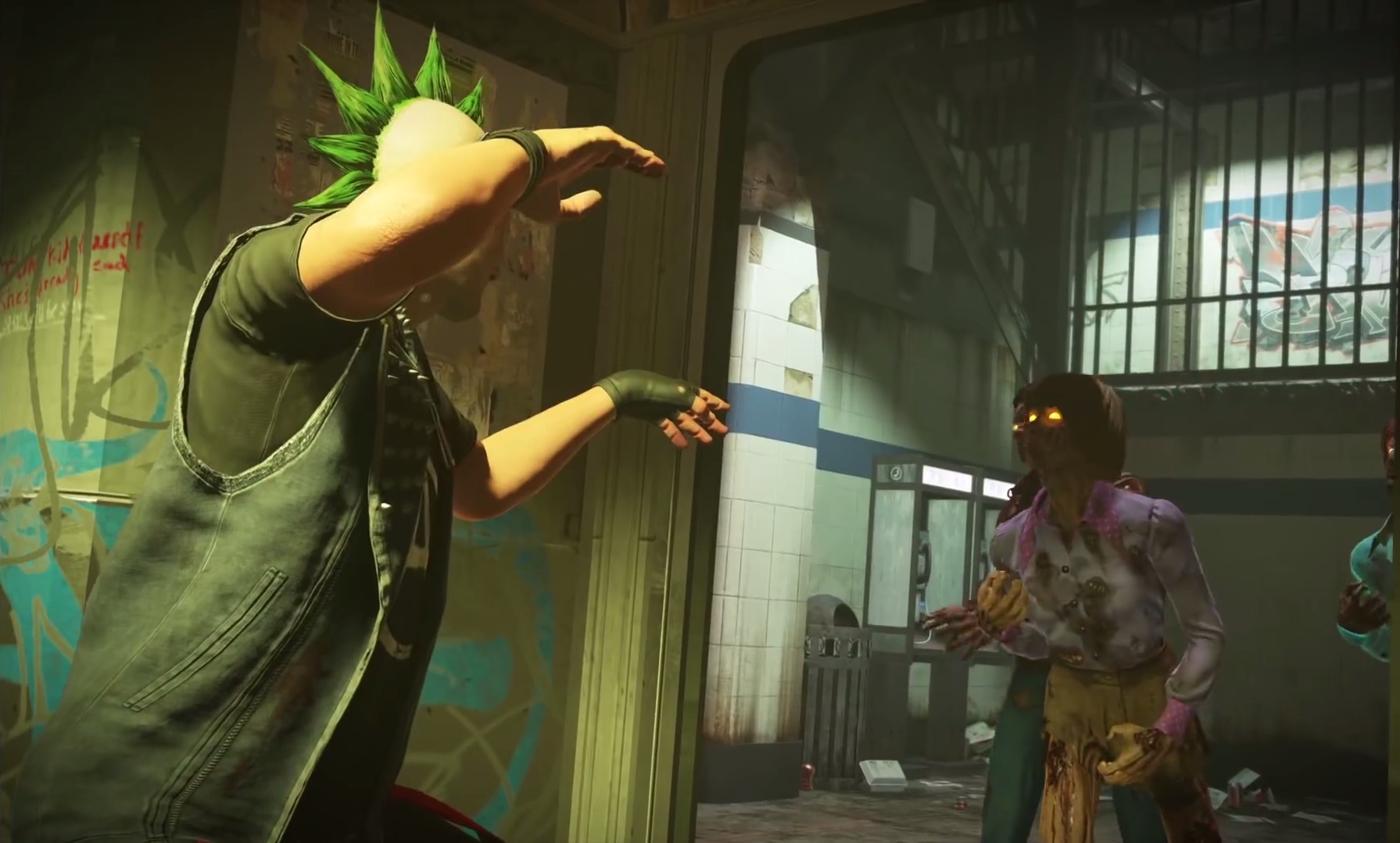 Infinite Warfare: Shaolin Shuffle - How to Get Nunchucks

Top 5 Places to Call Home in The Long Dark

The top five base locations you should consider calling home in The Long Dark.

The Nunchucks are great for players looking for a powerful melee weapon to battle zombies with in Infinite Warfare’s Shaolin Shuffle map. You can attempt to get the Nunchucks as a random weapon from the Magic Wheel, but it’s better to stick to a solid method if you want to guarantee getting Nunchucks every time.

If you haven’t done so already, make sure to acquire your Kung Fu fighting ability from Pam Grier inside the Black Cat Dojo. Once you have your Kung Fu Chi Power fighting skill, use it to break each of the portal doors as well as open all of the colored wooden barriers throughout the map. This will allow you to quickly get around the map during the timed tasks that follow.

To start you off, there’s one portal door outside the Pink Cat Strip Club by Blue Bolts, and another just beside Racing Stripes. These are the same doors that you open to upgrade to the Double Pack-a-Punch machine. All the portal doors that you need to activate have four symbols on the front. You should also probably get Racing Stripes while you’re at it, since you need to move fast to complete the steps for the Nunchucks in Shaolin Shuffle.

Activate All the Clocks

Getting the Nunchucks in Shaolin Shuffle requires players to activate a number of alarm clocks and complete a series of steps within a certain time limit.

The first alarm clock is found on the desk as you enter The Inferno Room lounge on the ground floor. Activate the clock by pressing Square or X to begin the countdown timer.

From the Inferno Room, you’ll need to quickly sprint over to the stack of wooden pallets next to Blue Bolts and melee the item on top. Next, run through the nearby portal door that you opened earlier, and turn left. Melee the item near the wooden planks. If you did this correctly, an audio cue will begin to play.

The next alarm clock is located within the underground subway on the platform opposite the Bang Bangs perk machine. Activate the clock to start the timer, and head through the portal door on the left.

Head to the alley on the left toward Bombstoppers and melee the script on top of the adjacent dumpster. Punching the script causes you to teleport back to the subway. Hop across the platform and look for another script paper on the ground in front of Bang Bangs. Melee the paper and proceed to the next clock in Shaolin Shuffle.

The final alarm clock is located on the rooftop of the Inferno Room lounge on top of a wooden pallet beneath some scaffolding. Activate the alarm clock to begin the timer.

Run across the rooftop and drop down the broken skylight, landing on the catwalk inside of the lounge. On the corner of a nearby square table platform is a book. Punch the book to rewind time back up to the rooftop.

Once you’re back on the rooftop beside the alarm clock, this time head in the other direction and run to the edge of the roof toward the Bump ‘N Grind sign. Look for another book near the ledge and melee punch it as you did the last one.

Turn on the TV

There are four TVs on the Shaolin Shuffle map, each of which correspond to one of the four playable characters. Whichever character you’re playing as will determine which TV you need to activate.

When you get the correct Shaolin Shuffle character on the TV screen, a series of Kung Fu Zombies in yellow jumpsuits will spawn and you’ll have to defeat them. After you have killed all of the Kung Fu Zombies, the next step is to repeat the TV process over again. To do this, you’ll need to advance to the next round. We suggest you grab some perks for this one as well.

Melee All the Alarm Clocks Again

With the Kung Fu Zombies defeated, the final step for getting the Nunchucks in Shaolin Shuffle is to quickly melee each of the alarm clocks you found earlier in rapid succession.

Start by punching the alarm clock on the rooftop of the Inferno Room. Run across the roof and jump off, landing on the street in front of the Inferno Room lobby. Melee the clock on the lobby desk, then head back outside and go straight down into the subway. Continue downstairs and melee the third and final clock to activate a Fire Sale.

Special thanks to Laggin24x for the tutorial on how to get Nunchucks in Shaolin Shuffle.

Get the Nunchucks from the Magic Wheel

Now that you know how to get the Nunchucks in Infinite Warfare’s Shaolin Shuffle Zombies map, you can upgrade them using either the regular Pack-a-Punch or even the Double Pack-a-Punch for more explosive power.