A full itinerary of what to expect during each Super League City Champs event day. 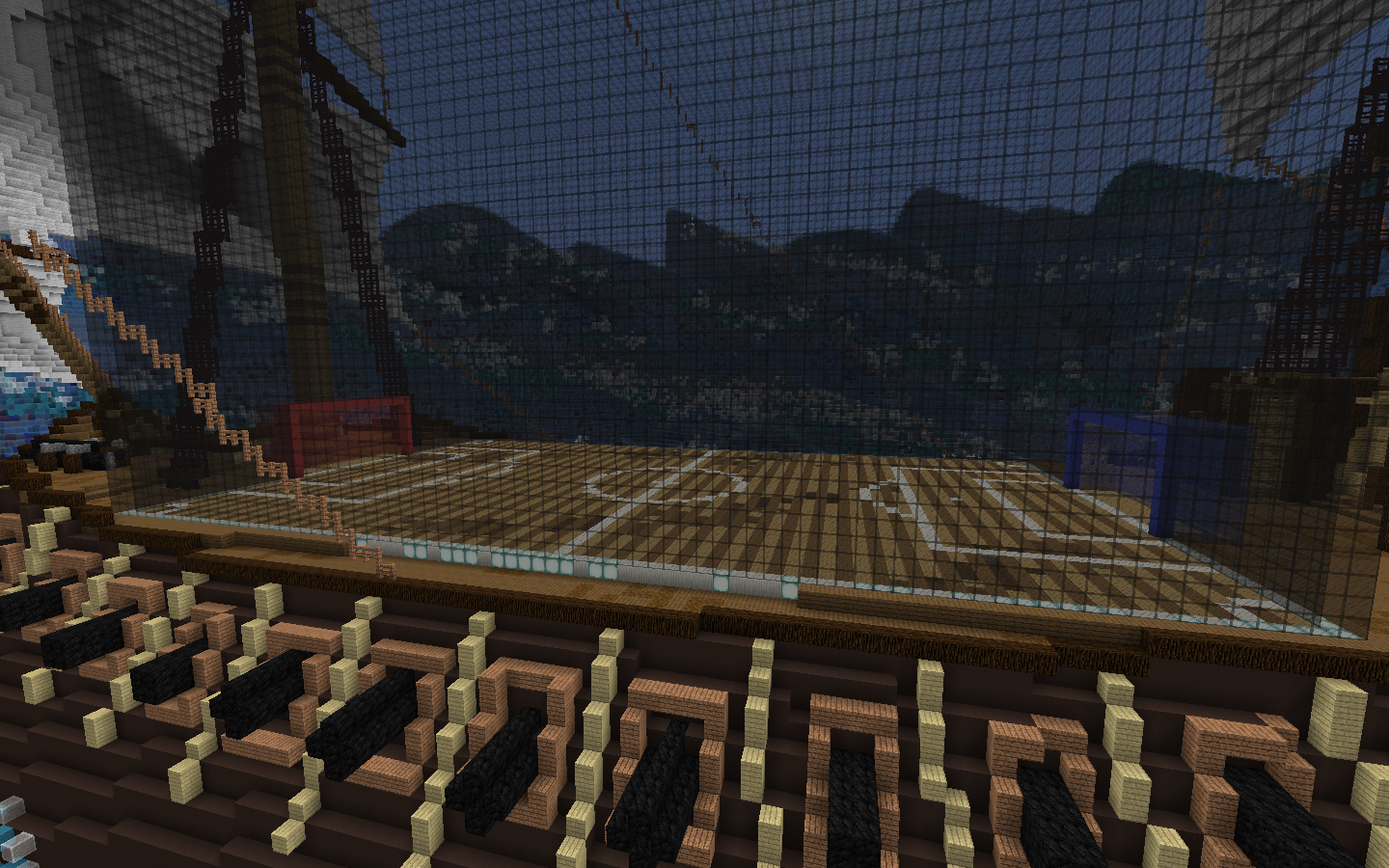 Anatomy of a Tank in World of Tanks

Learn how to identify the main external parts of a tank.

Does your child love to play Minecraft for hours on end, but you have hardly a clue as to what the game is all about? Don’t worry. Minecraft is not only fun, but it can be educational as well. We’ve constructed this brief outline of what Minecraft is and what it can teach kids to help bring you up to speed on this latest gaming craze.

In 2011, parents all over the world started noticing their children moving from constructing miniature buildings with toy blocks on the living room floor to creating entire castles in virtual space. In Minecraft, players are able to step into a world of endless possibilities, a world where they were not burdened by space and resources.

Minecraft is a sandbox construction game that puts players in a procedurally generated world where they can construct, create, and experiment in a 3D world environment. In other words, players are given infinite space to build to their hearts content.

Because of Minecraft’s vast scope, it can be overwhelming for many parents who may not be familiar it.  It also doesn’t help that children and adults alike have been feverishly creating elaborate constructions in Minecraft for several years now. Mojang, the developers of the game, have been updating Minecraft since its launch in 2011, making the game more mechanically complex as time goes on.  But don’t worry!  Though the game itself can become very complex, there’s really only a few basic things that you should know about Minecraft.

Minecraft is comprised of five major game modes: Survival, Creative, Adventure, Spectator, and Hardcore (not to be confused with the seven unique Minecraft game modes featured in the Super League City Champs Minecraft event). While each of these primary game modes has its merits, you only need to understand two of them to get a fundamental understanding of Minecraft: Survival and Creative mode.  The other three modes are iterations and variations of these two.

In Survival mode, the player is placed in a randomly generated world. The goal is simple: survive. Because you start with nothing, players must learn to create torches, make a shelter, create weapons for protection, and ensure you don’t go hungry. You do all this by gathering materials and crafting items out of specific formulae patterns.

There is an internal game logic for how crafting works.  In order to make a torch, you must follow a crafting recipe to combine a single wooden stick with a single piece of coal. However, in order to make a proper stick, you must combine two wooden planks.  But how does one get coal?  You need to mine for cobblestone and put it in a furnace.  However, in order to mine for cobblestone you need a pickaxe. To craft a makeshift pickaxe, one needs more sticks. Players must learn this system to make use of the resources they gather to create new items for survival. Nearly everything in the game can be broken down into smaller parts or combined to construct different things.

Crafting and building can’t be done on an empty stomach. Minecraft has robust farming and cooking systems in which you hunt and domesticate animals, plant crops, etc.  You also can’t do this without protection. There’s a day/night cycle in Minecraft that constrains a player’s survival capabilities. At night, monsters come out seeking to destroy you and whatever it is you have wrought. Thus, most hunting and gathering must be done during the day.

Creative mode, on the other hand, is where Minecraft truly shines. It’s the ultimate virtual sandbox experience and is what draws many creatively-minded players to Minecraft in the first place. Crafting is no longer a requirement in this mode, because every resource in the game is available to you, and in unlimited quantity to boot.  It is in Creative mode when players can create whatever they desire, only to be limited by their own imaginations.

What Minecraft Can Teach Kids

Minecraft is inherently academic in nature, teaching kids the fundamental principles of geometry, engineering, and even chemistry. There is an elaborate system in Minecraft called Redstone, which essentially teaches kids how electrical circuits work using wires, switches, and currents. Minecraft offers a unique environment where kids can learn spatial orientation and how to bring ideas to life in a 3D space.

Creativity is also a core feature of Minecraft. Kids are playing with virtual blocks that allow them to essentially create any structure they can think of. During the Super League Minecraft event, kids can have the amazing opportunity to see their own creations displayed live on the big screen. It’s like playing with Legos, only you don’t have to worry about buying more toys or stepping on stray blocks on the floor!

The benefits of Minecraft are only enhanced when children can interact with other kids who share the same passion for the game that they do. Kids can work together to combine ideas and create even better structures. The Super League City Champs Minecraft event offers children all the benefits of Minecraft plus the added bonus of meeting new friends and collaborating with teammates. The Super League encourages teamwork and sportsmanship while allowing kids to play their favorite game.

Now that you know what Minecraft is all about, you should be much more prepared to root for your child when they compete in the next Super League City Champs event near you. Visit SuperLeague.com for ticket information and details.