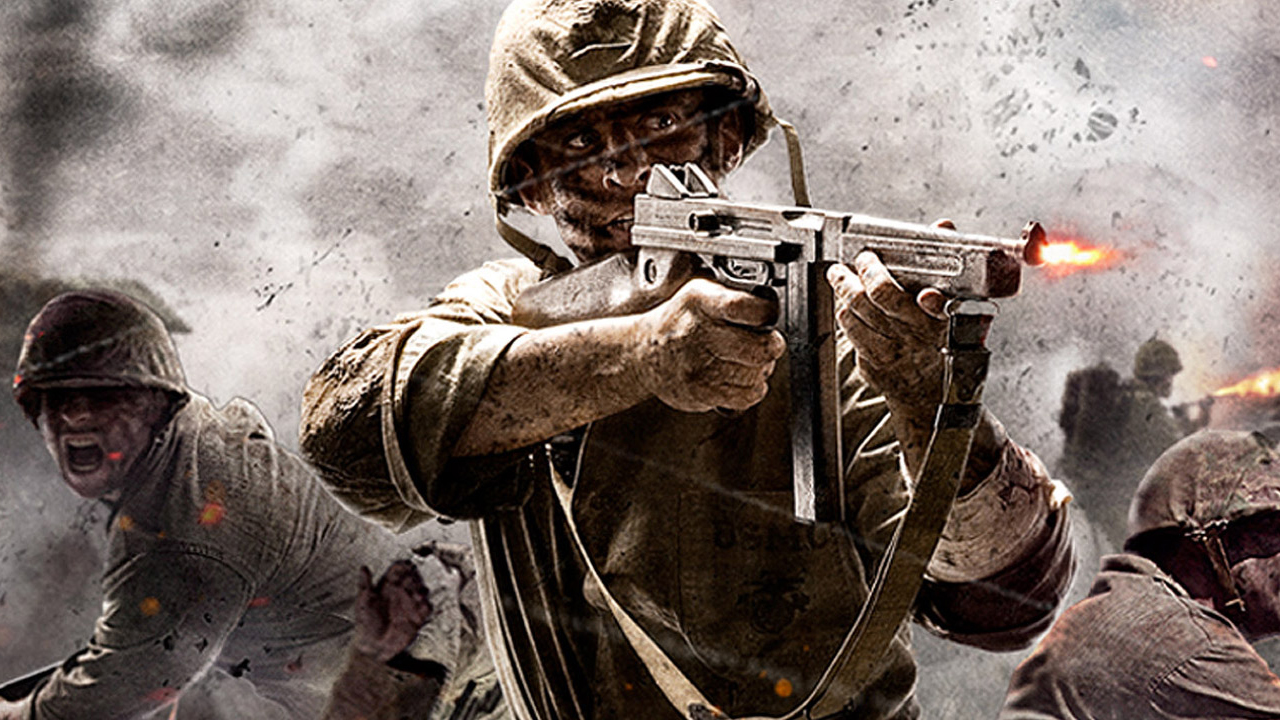 How to Find Bandages and Heal in Outlast 2

Learn how to stay alive by healing yourself with bandages.

Call of Duty: World War II is shaping up to be an amazing return to old-school Call of Duty, and what's better, it's only a few short months away. The CoD WW2 release date has been confirmed for November 3, 2017, meaning it'll be with us just in time for the Christmas break.

Giving our take on the new Call of Duty being set in World War II, it doesn’t really matter why they’re going back, it’s the smart thing to do. People I’ve known for a long time who have avoided the franchise for years are talking about giving it a shot, which leads me to believe that Call of Duty: World War II is likely going to sell even better than it’s more modern-themed relatives.

Make sure you get involved in the Call of Duty WW2 Beta so you can play it before it releases on November 3, 2017.