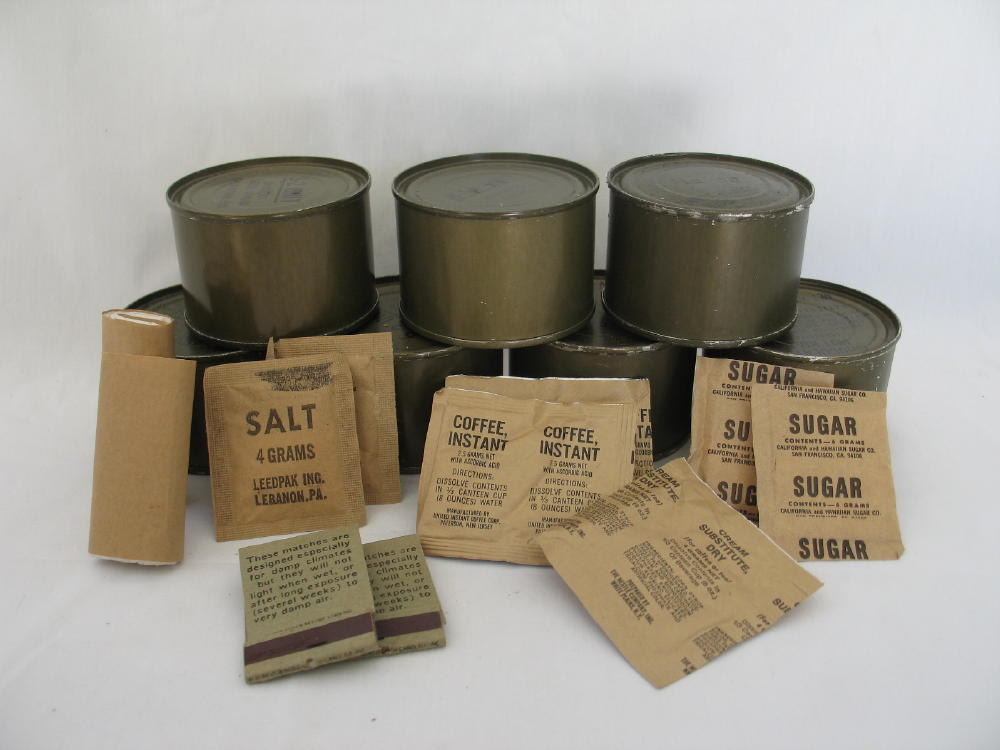 What Soldiers Ate During War

The rations that are available for use in World of Tanks are stereotypical of a given nation. For example, the United States gets a case of cola, the British get pudding and tea, while the Japanese receive onigiri. These rations add a flat 10% to the training level of all crew within a vehicle for the duration of a match—however, that’s a different topic about the consumables in World of Tanks.

Today, we wanted to take a closer look at some of the rations that were actually consumed by the men and women who serve our countries. Note that we've referred to the site MRE Info and their associated YouTube channel Steve1989 MREinfo for the bulk of the information in this article.

Considering that today, April 25th, is ANZAC Day in Australia and New Zealand, we thought it only right to start off our list with a meal consumed by the servicemen and women of Australia.

In the video above, you can watch as Steve opens and details the contents of the Combat Ration One Man, a ration designed to give one soldier the nutrients they require over a 24-hour period. A standout item within this ration will no doubt be the yeast spread; a no-frills name for the iconic Australian spread, Vegemite.