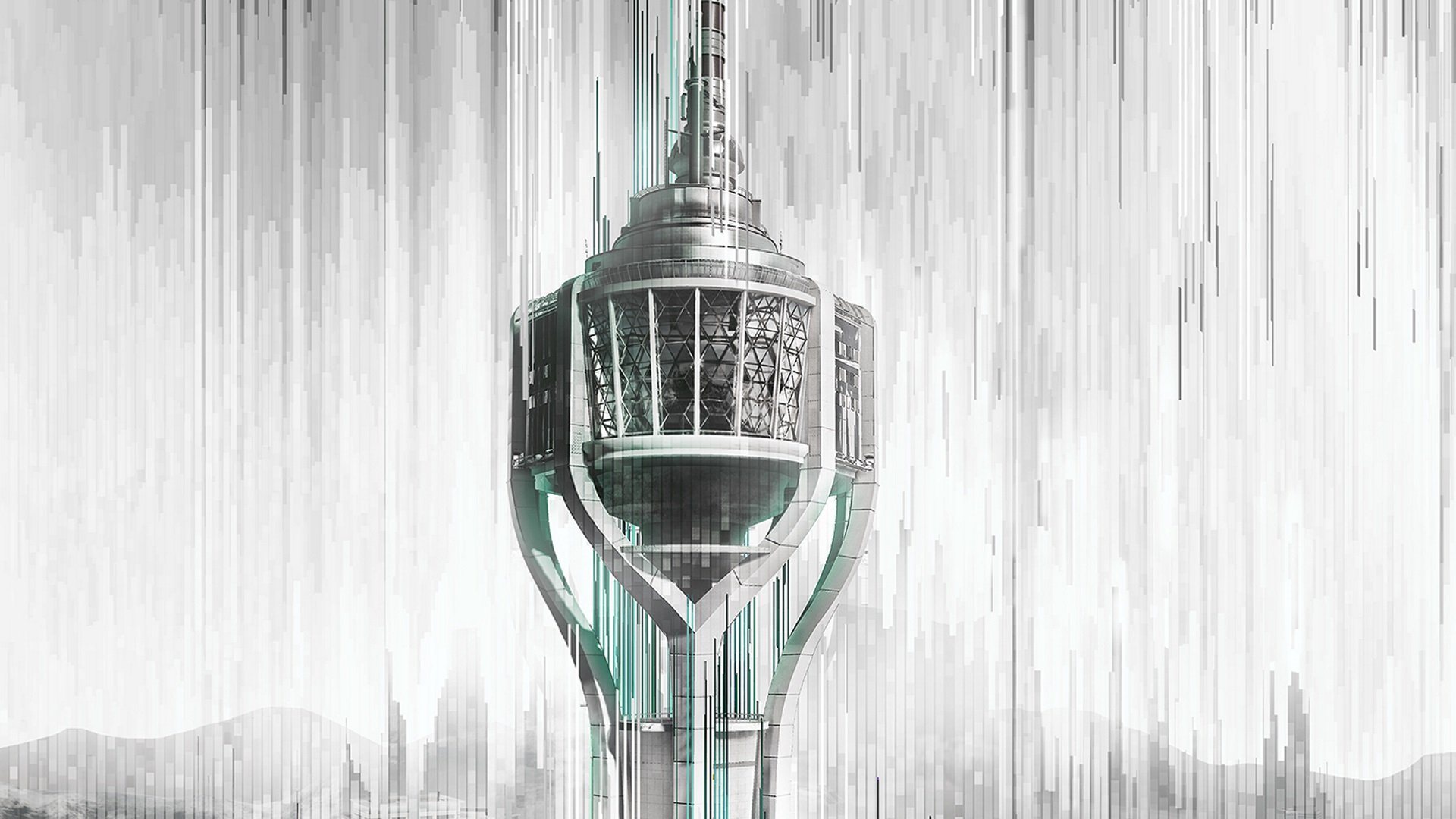 No matter how much you Hellscream.

The next map to be added to Rainbow Six Siege, Mok Myeok Tower, has been debuted in a new trailer.

Want to know how Rainbow SIx Siege is holding up? Check out our Still Playing

Coming with Operation Whit e Noise, Mok Myeok is a huge skyscraper in the heart of Seoul, loosely based on the Lotte World Tower. Combining traditional and modern Korean design, it features an open rooftop, swish office spaces and bars, and will let players rappel through access points of the tower.

On a post on their website, level designer Jacques Wong says “our goal was to bring the fear of heights and a sensation of falling. The verticality and sense of being high-up is felt inside just as much as it is outside.”

It looks like Mok Myeok Tower is shaping up to be a fairly large map, with a range of different environments to fight through, but Jacques stresses that the level “was designed specifically so that the majority of battles would take place in the center.”

As with previous Operations, White Noise will also add new Operators, this time two from South Korean special forces as well as a Polish operator. The extra addition will pair with Ela, who was added in Blood Orchid along with Ying and Lesion. The two GROM members were previously planned to have their own seasonal update before Ubisoft restructured their updates.

The full details of these Operators and the rest of Operation White Noise will be revealed during the Pro League finals stream on November 19.