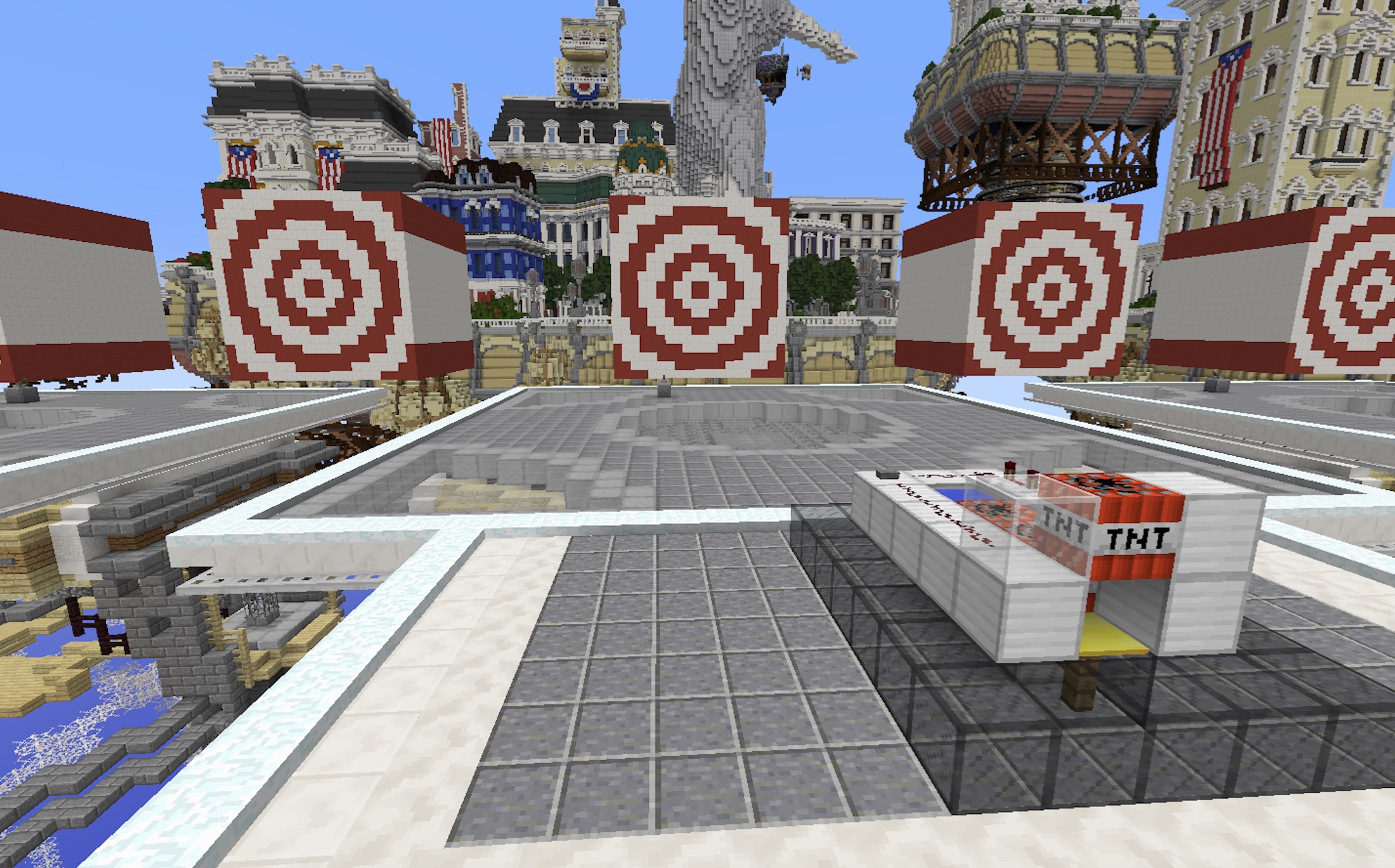 Super League Gaming is hosting a number of City Champs gaming events for young Minecraft fans across the nation. Not only do these events provide kids with a rare opportunity to play Minecraft on a massive movie theater screen, but these events also help to impart valuable skills that should be acquired sooner than later.

Super League’s City Champs brings kids of all ages together to unite over a common passion for video games such as Minecraft. The children who participate in City Champs events come together at a local movie theater to participate in the competition. These kids form City Clubs that are subdivided into smaller teams, who then go on to compete against other City Clubs in their favorite game.

Communication amongst teammates is crucial to success in each of the seven game modes. This helps kids learn how to work together with one another to formulate group strategies, while also acquiring valuable team building skills that will benefit them well into the future.

The Super League’s City Champs competitions are a great way for kids to meet other gamers their age who share common interests. Since each event takes place at a designated local movie theater, the participants are more likely to live close to one another and may even be neighbors without realizing it. City Champs is essentially another extracurricular activity where children can interact with new people outside of school and get to know other people in their community.

Kids are encouraged to engage with one another to communicate ideas and build solidarity with their teammates. These interactions help to improve and reinforce social skills in children who may not experience nearly as much interaction if they were gaming at home.

Creativity is one of the core concepts of Minecraft. The game’s blocky aesthetic and robust building mechanics appeal to the creative side of gamers, giving them the necessary tools to build daring inventions and wild creations.

A game mode like Workshop TNT is purely about creation, encouraging players to flex their innovative muscle to construct the most explosive device with their team. Kids will need to tap into their creative side in game modes like this if they want to help their City Champs team reach The Grand Finals.

Winning each of the seven game modes requires players to use critical thinking and problem solving skills to out-maneuver their enemies. Teams that come up with well-thought-out strategies will instantly gain an edge over their opponents.

The Super League’s City Champs event encourages players to deliberate amongst each other to devise their plan of attack before heading into battle, strengthening their analytical skills and prompting the use of conceptual reasoning when faced with a future problems or puzzles.

The Super League’s City Champs is a competition at its core, bolstering the competitive nature of the children involved. While winning isn’t everything, competitiveness can encourage participants to think about ways to improve themselves if they wish to achieve certain goals.

A bit of rivalry can help foster personal growth, and an event like the Super League’s City Champs competition offers a healthy competitive environment devoid of the toxicity the children may encounter online. Competitiveness can also prompt the previous skills to come into effect as a means to reach or overcome a common goal.