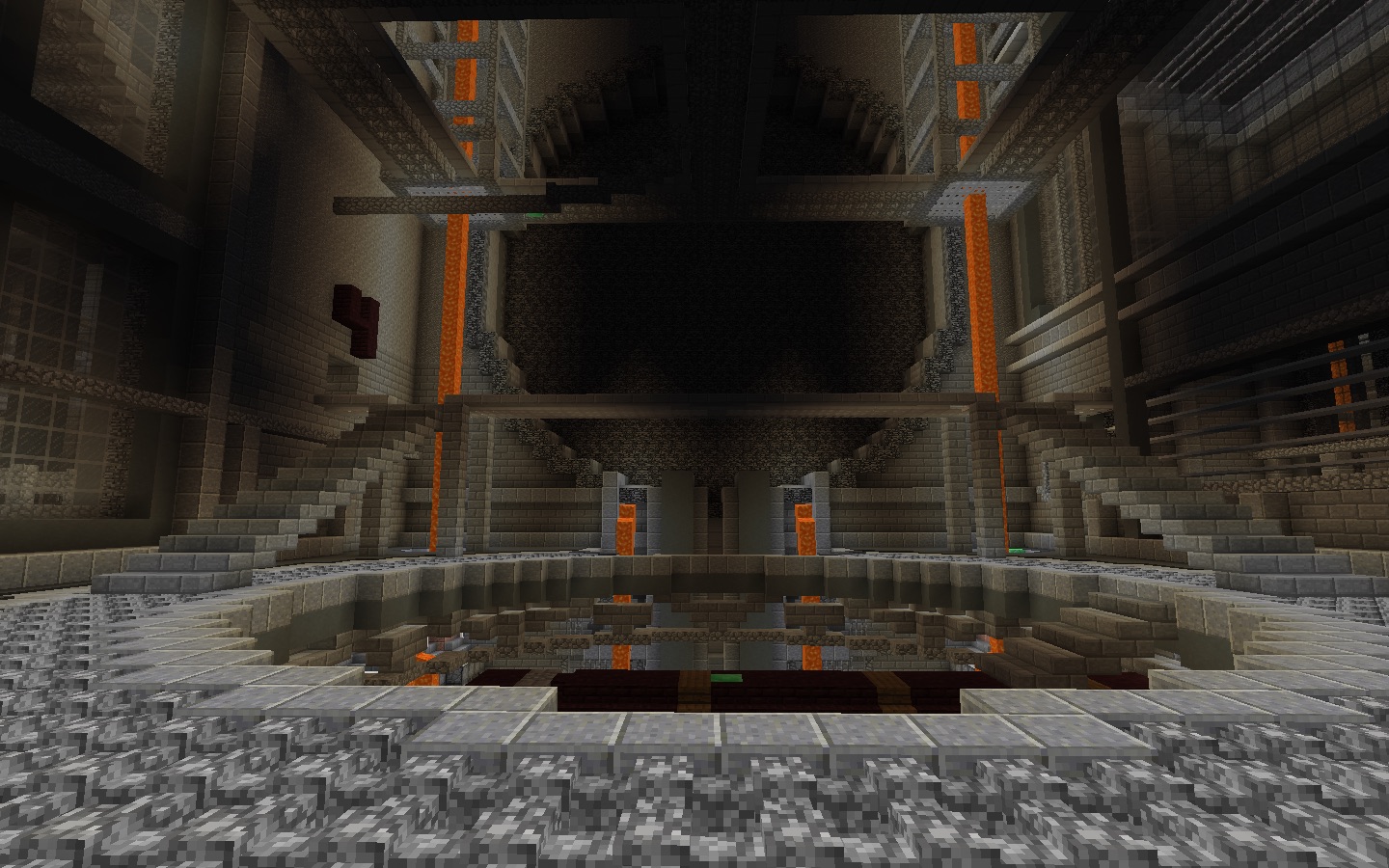 zIn each Super League’s Minecraft City Champs gaming session, players compete against other City Clubs in seven different Minecraft game modes on the big screen. To emerge as one of the top City Clubs, players in each City Club will need to work together and devise thoughtful strategies to earn the most points for their team.

This guide offers a rundown of all seven game modes in Minecraft City Champs and what players must do to achieve victory as a team. Winning each game mode requires a balance of teamwork, strategy, and creative thinking.

Before we give our tips for winning, you’ll first need to know what each game mode is all about. Players will play through seven Minecraft game modes during each Minecraft City Champs play session. We have several tips listed under each game mode overview below to help players achieve success during the main event.

At its core, Minecraft is essentially a zombie survival game, which is why the Zombies game mode should be a natural fit for any experienced Minecraft player.

The Zombies game mode puts player’s survival skills to the test by making them survive endless waves of Zombies and other Minecraft monsters for as long as possible. The longer you survive, the more points you earn. The team that clears the highest wave of Zombies and earns the most points in the given time limit wins.

The goal in Zombies is to survive for as long as possible. Players can revive fallen allies in the area, so it’s important to stick together and work to slay Zombies as a team. As players survive each wave, new doors will unlock, allowing players to access better items for survival.

Workshop TNT is all about building, teamwork, and explosions! In this game mode, teams are given access to endless Creative Mode resources and an open plot of land to build a massive TNT launcher. The goal is to create an explosive device that will destroy as much of your target as possible. The team that destroys the most target blocks with their explosive device wins.

Since building is the focus of Workshop TNT, players won’t have to worry about combat. Players who know their way around a redstone circuit get to flex their creative muscle in this explosive game mode.

The Walls game mode features a blend of both offensive and defensive gameplay. In Walls, each team has a Crystal that they must protect at all costs. To defend their Crystal, players must build up their defenses using traps, walls, and other items. At the same time, players must also try to damage the enemy team’s Crystal as much as possible before time runs out. The team whose Crystal receives the least amount of damage wins.

To get the best offensive and defensive items, players will need to kill Pigmen in their team’s underground dungeon in order to gain emeralds that can be traded for better items. Teams are given a limited amount of time at the start of each round to gather resources and build their defensive structures.

Hope you’ve got some block-shaped cleats! In the Soccer game mode, players must compete in a three-round mini soccer tournament. Just like regular soccer, teams score points by kicking the soccer ball into the opponent’s net. The team that has won the most rounds at the end of the tournament wins.

Domination works similarly to how it does in other multiplayer games. The goal is to capture designated territories on the map and hold them for as long as possible. At the start of the Domination battle, players must choose between five playable Heroes, each of which have special powers and abilities.

The capture process takes about 12 seconds, and during this time players must fight off any enemies who may be trying to intervene. Teams can earn points faster by seizing multiple territories throughout the map.

Like a virtual tug-of-war, the enemy team will be attempting to secure your capture points from under you while conquering their own territories as well. The team with the highest score at the end of the time limit wins, so you must secure as many capture points as possible.

In Mayhem, players must fend for themselves in an all-out Minecraft battle royale. The goal is to fight  and defeat as many opponents as possible to earn points. Mayhem also includes super masks that allow players to transform into a notable Minecraft Hero. The team with the highest amount of kill points at the end of the time limit wins.

The seventh game mode in Minecraft City Champs is called Crystal Crater. In this mode, players must try to keep their team’s reactor energized while also attempting to damage the enemy team’s reactor. Players wield a Stun Blaster that is meant to damage enemy reactors and stun enemy players.

To keep the reactor running, players need to gather Crystals from the reactor arena in the center of the map and bring them back to the reactor at their base. While collecting Crystals sounds easy, there is one catch: only one player on a team can carry a Crystal at a time. The team that maintains their reactor’s energy the longest or is the last team standing with an energized reactor wins.

Aside from Mayhem, communication plays a key role in each of the Minecraft City Champs game modes. It’s important for players to converse and strategize with teammates around them in the auditorium so that everyone is on the same page.

While strategy is important, the key to winning each game mode is to keep an open mind and have fun. Minecraft has always been a great tool for creativity, and this only gets better when playing with other like-minded players. Follow the tips listed for each game mode to ensure your team comes out on the top of the Super League City Champs leaderboard.