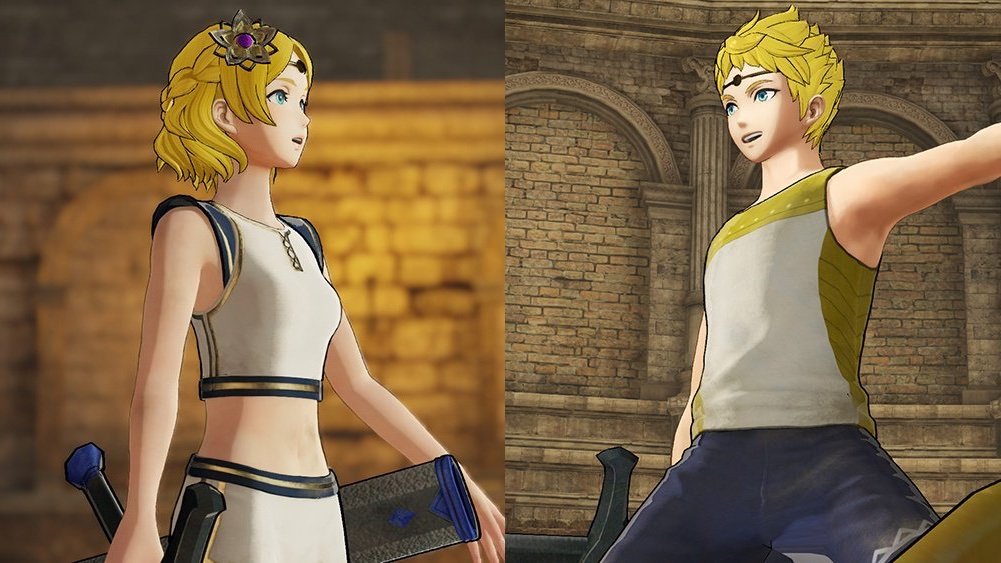 The new map's got a whole lot of Seoul

Next week’s 1.2 update for Fire Emblem Warriors, coming November 16, will add a new Disrobe feature that causes characters to lose armor whenever they take a hit.

Yes, you read that right, but it’s not quite as naughty as it sounds. The feature seems to have been inspired by the Disrobing Gale spell from Fire Emblem Fates and is applied by weapons with the “Armor Piercer Blow” attribute.Anyone struck by a weapon with that attribute will have their defence and resistance lowered, putting them into an “Armor Break” state.

If this happens to Rowan or Lianna, the game’s two leads, their armor will fall off, leaving them in plain (and very safe for work) clothing underneath. Considering how Fire Emblem has pandered to fan service recently — we’re looking at you, Fire Emblem Heroes — It’s surprising to see how tame the results are, though there’s no word if this visual effect will be added to other characters at a later stage.

The update also adds new armor sets to the leading lass and lad, known as the Gold Princess and Gold Prince. They’re rather shiny, so take care not to get them broken too quickly. Also on the way are some new Blessings at the temple, bulk-sale of weapons and a new “Hero Contest” mode which challenges Rowan and Lianna to fight a selection of heroes in arena battles.