What you should know about Minecraft ahead of the City Champs event. 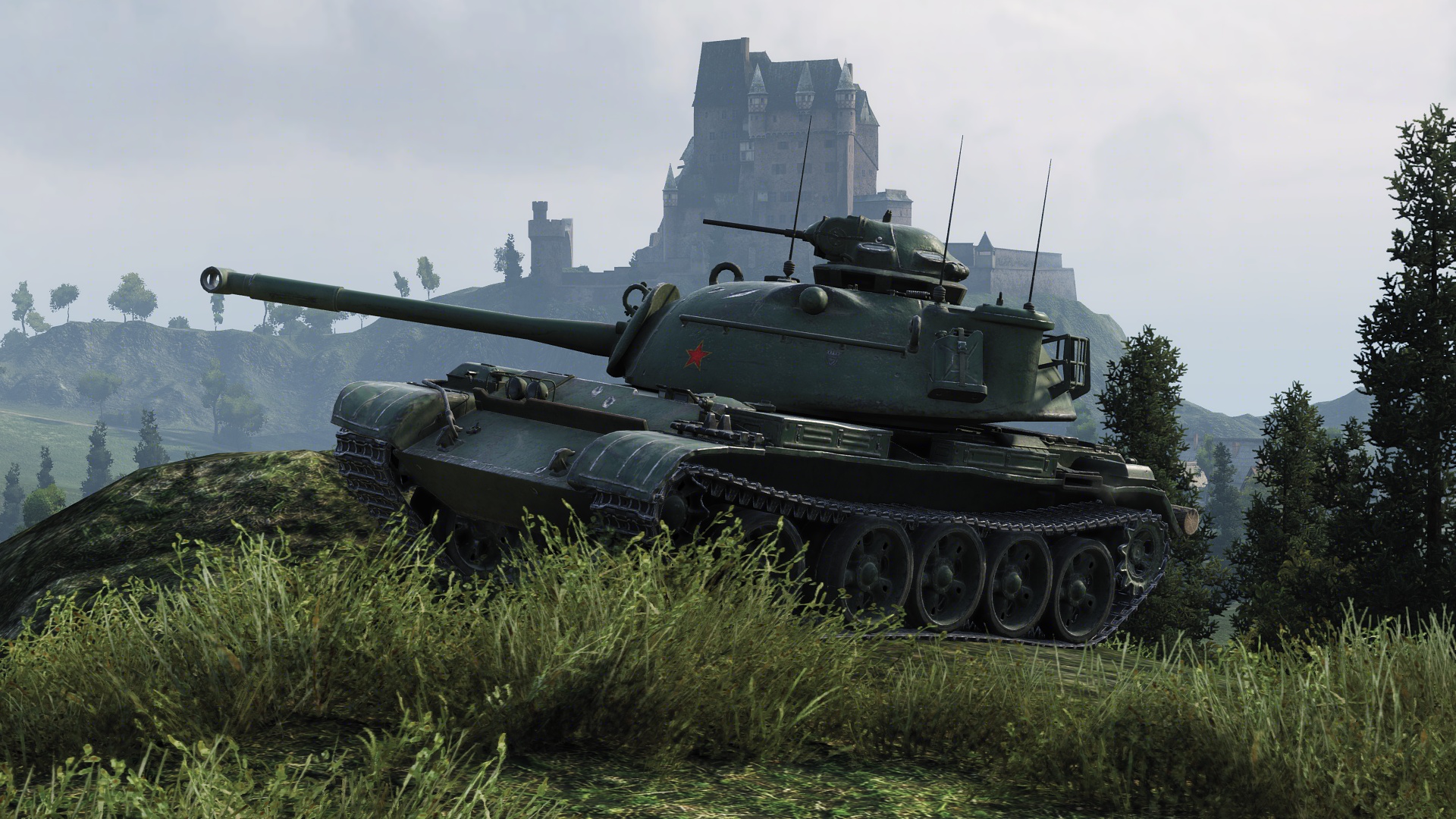 Anatomy of a Tank in World of Tanks

The location of all Lost Car missions in Ghost Recon Wildlands Narco Road.

In World of Tanks, the external appearance of each tank will differ based on tank type and nation. Some tanks may even have parts that aren’t found on other tanks. Nevertheless, every tank is composed of the same basic set of components.

The placement of specific parts may vary between tanks, but most tanks share the same overall structure. The image below outlines the general components that can be seen on the outside of a tank.

When you look at a tank, there are four main parts that you can identify immediately, regardless of tank type:

The large ‘head’ of the tank where the weapon is mounted. The turret sits atop the hull and can usually rotate if the turret is not fixed to the hull. Several smaller components can be seen atop the turret as well, such as the periscope, hatch, and cupola. Most of the crew sits inside the turret basket (typically the Commander, Gunner, and Loader). The turret is armored to protect its internal crew.

The barrel that sticks out from the turret is the tank’s gun and serves as its primary weapon. This will usually be a high-caliber cannon. Certain tanks may also have a coaxial gun or machine gun mounted in the turret as well, but these are not useable in World of Tanks. There's no real way to destroy the gun itself in World of Tanks, but you can aim to damage the turret, the turret ring, or internal crew instead.

Damaging certain modules can significantly hinder a tank during battle, so it’s important to have a general idea of where these modules are located on a tank even if they aren’t externally visible. The WOTInfo.net website offers helpful visual guides to the hit zones of each tank, which is where we got the images below.

Damaging and destroying enemy tanks requires an understanding of how the tank is structured, the type of armor it has, and the precision of your own tank. Now that you know the basic anatomy of a tank, you should have a better idea of where to aim at an enemy and what parts you should keep protected in World of Tanks.