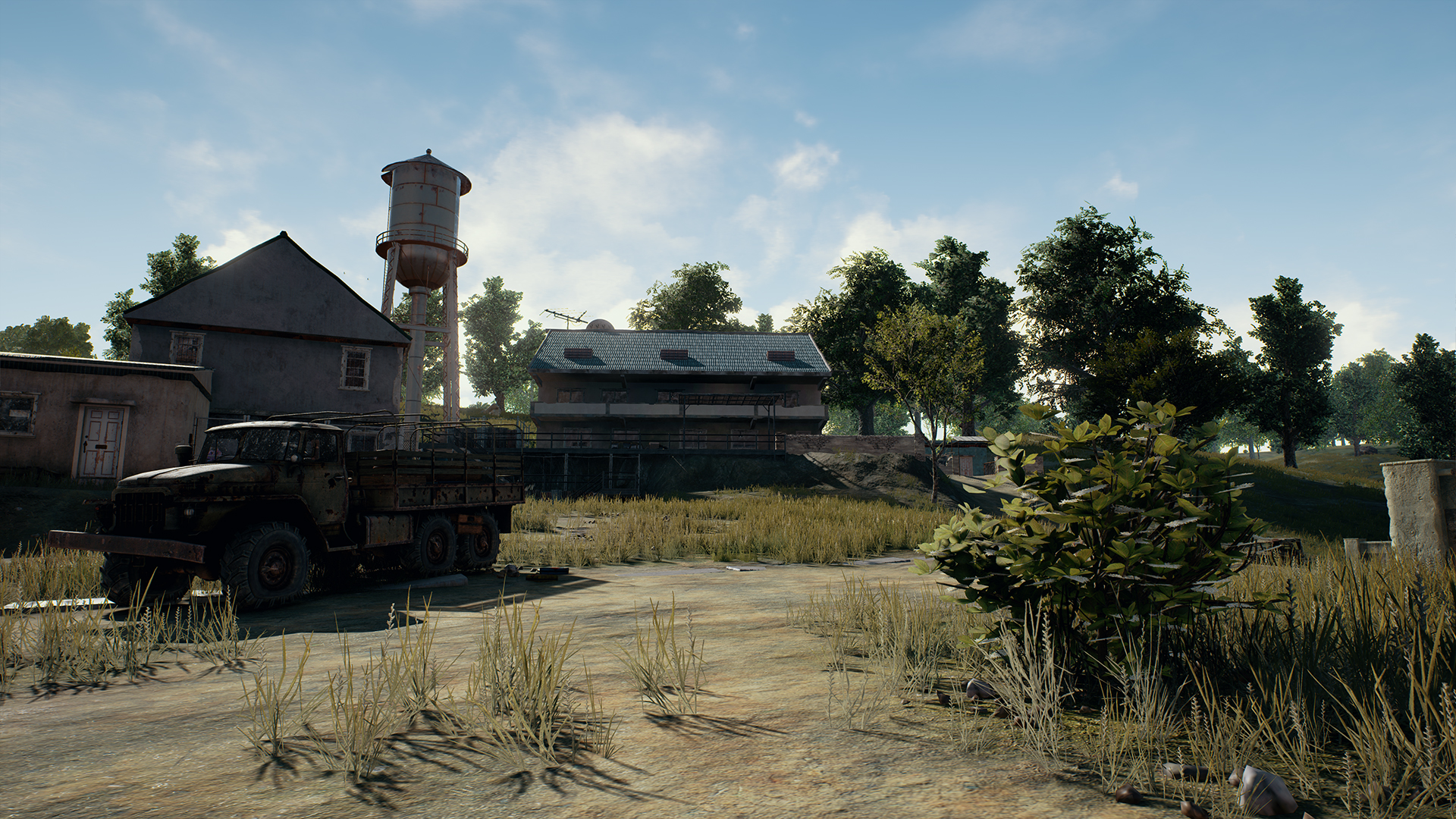 How to Join the Playerunknown's Battlegrounds Public Test Server

The public test server (PTS) for Playerunknown’s Battleground is now available for players who wish to take part in the game’s development process. The new PTS arrives in tandem with the game’s first major update, which is set to go live on April 20th. Monthly patches will roll out hereafter to fix bugs and address performance issues.

According to a recent post on the Playerunknown’s Battlegrounds website, the public test server is intended to help ensure the stability of updates before pushing them to the live servers. The public test environment allows players to preview any update changes before they go live in order to not only test the stability of the changes, but to also allow for public feedback.

Public test server is now LIVE! You can try out upcoming updates before they hit the live servers tomorrow. Keep in mind there will be bugs.

How to Join the Public Test Server

Open the Steam application on your PC, and download the latest update to bring everything up to speed. Once the game has finished updating, click on Games within your Library and look for “Playerunknown’s Battlegrounds (Test Server)”. This should be listed just below the main game.

Simply click on this Test Server version of Playerunkown’s Battlegrounds any time you wish to preview the game’s upcoming update features. New game updates will be available on this public test server on Wednesday each week from here on out, so be sure to log into the test server to get enough testing time in before the changes go live.

The patch notes for each major patch will be listed on the Playerunknown’s Battlegrounds website, so keep an eye out for announcements to stay up to date with the latest changes.

While the public test server for Playerunknown’s Battlegroudns is a great way to get direct feedback from players, it won’t necessarily address all of the changes players would want to see in the game. For example, if you’d like to have crisp, bright game visuals and less motion blur, you’ll have to resort to downloading a third-party mod such as ReShade.

If the Playerunknown’s Battlegrounds test server hasn’t helped your frame rate issues, you can also try this alternative fix to increase your FPS if you’re comfortable messing with game files.