Ghost Recon Wildlands - How to Unlock Guns in Narco Road

Learn how to find and unlock weapons in the Narco Road DLC of Ghost Recon Wildlands. 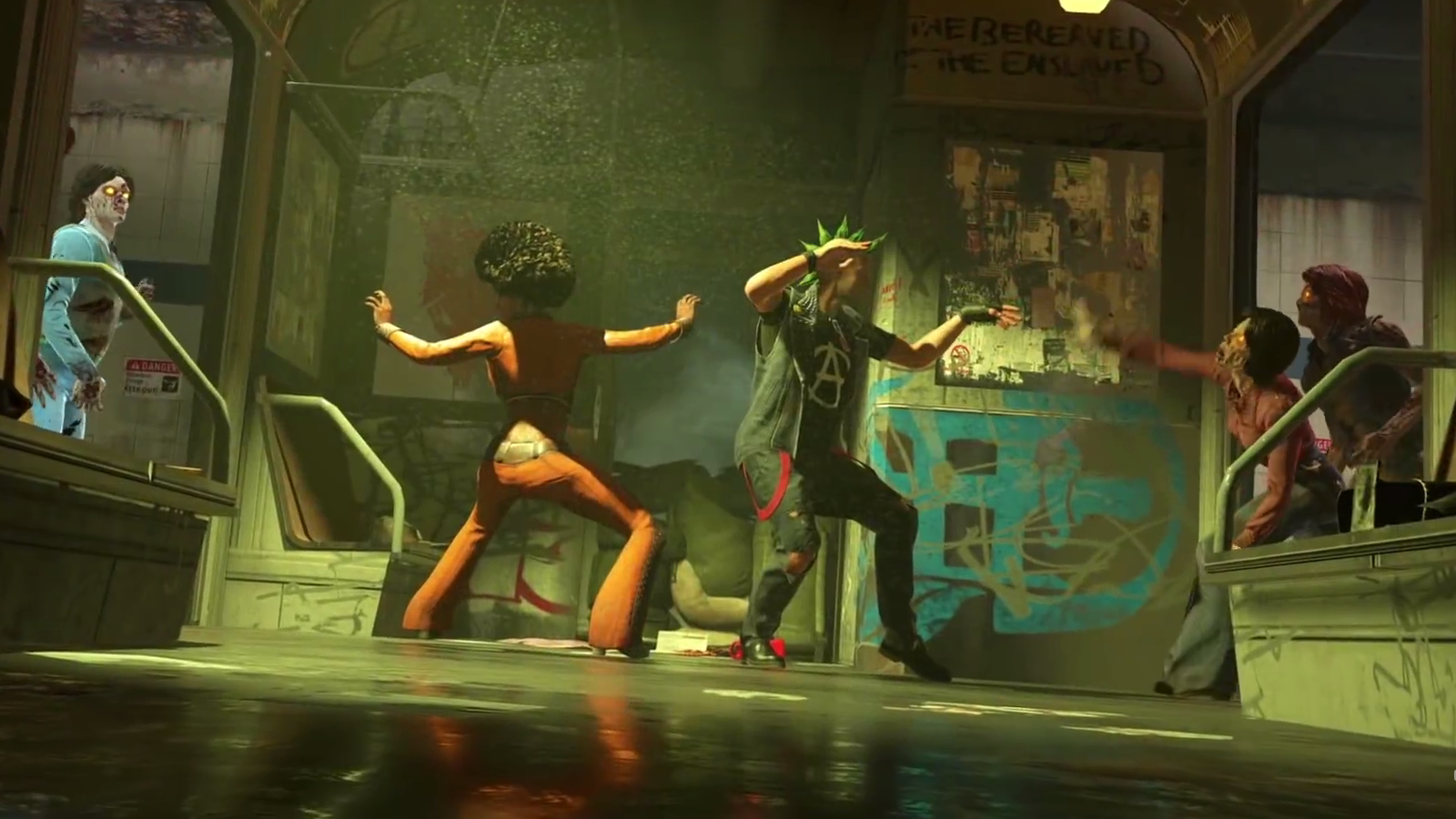 Infinite Warfare: Shaolin Shuffle - How to Get Double Pack-A-Punch

Learn how you can gain followers in the Narco Road DLC of Ghost Recon Wildlands.

This guide will explain how to upgrade to the double Pack-A-Punch in the Shaolin Shuffle Zombies map in Call of Duty: Infinite Warfare. Upgrading the Pack-A-Punch machine increases its power, allowing you to get even better weapons.

Once you’ve got access to the regular Pack-A-Punch, enhancing the Pack-A-Punch shouldn’t be too difficult. Upgrading to the double Pack-A-Punch requires a number of Alien Fuses. We’ll show you how to get them in just a few steps.

There are two doors that can be turned into portals using your Kung Fu ability. These doors are marked with symbols for each of the four fighting styles, which should help you identify them.

The first door is located just to the right of the Blue Bolts perk machine, outside The Lounge. Activate your Kung Fu ability and use it to chop a portal into the door. The second portal door is found on the rooftop near Racing Stripes. After giving the door a good Kung Fu smack, the portal should open and connect to the first portal door. Going through the portal doors initiates a cooldown before you can enter again, so only go through when needed.

The next step is to press a button on the wall inside the Pack-A-Punch room itself. This will cause a pair of Alien Fuses to appear inside the box on the wall just beside the Racing Stripes portal door.

Enter the Pack-A-Punch Projector Room through the viewing room wall portal inside the Pink Cat Strip Club. Upon entering the Pack-A-Punch room, turn left to find a panel with three buttons on the wall. Hit the button with your Kung Fu chop to activate the timer.

Once the button turns green and starts the timer, you’ll have about 30 seconds to return to the Racing Stripes rooftop where you activated the second portal door and grab the Alien Fuses from the fuse box. This is where the portal doors come in handy. Exit the Strip Club and hop through the first portal door by Blue Bolts. This takes you right where you need to be to snag the fuses.

Before you can use the Alien Fuses, you’ll need to charge them up with power first. Head to the subway where the Bang Bangs perk machine is located. You’ll notice that there’s some electrical sparks on the train tracks. Place both fuses upon each of these electrical currents, and watch out for the train!

Wait for the train to roll through the tunnel. Green lights will come on just as its about to come through. Once it does, the fuses will now be charged up and ready to upgrade the Pack-A-Punch.

With both fuses charged, return to the Projector Room inside the Strip Club and install the Alien Fuses into the Pack-A-Punch machine.

That’s it! The upgraded Pack-A-Punch machine is ready for use, and it costs double the normal amount (10000 as opposed to 5000). However, the powerful weapon upgrades you receive are definitely worth the effort.

For a visual guide to upgrading the Pack-A-Punch, check out the handy tutorial from MrRoflWaffles below.

Now that you know how to upgrade to the double Pack-A-Punch in Call of Duty: Infinite Warfare’s Shaolin Shuffle DLC, you’re ready to take down the Rat King boss, as well as any disco zombies that come your way!