We've gone from Gold to Elite since the game launched - here's how. 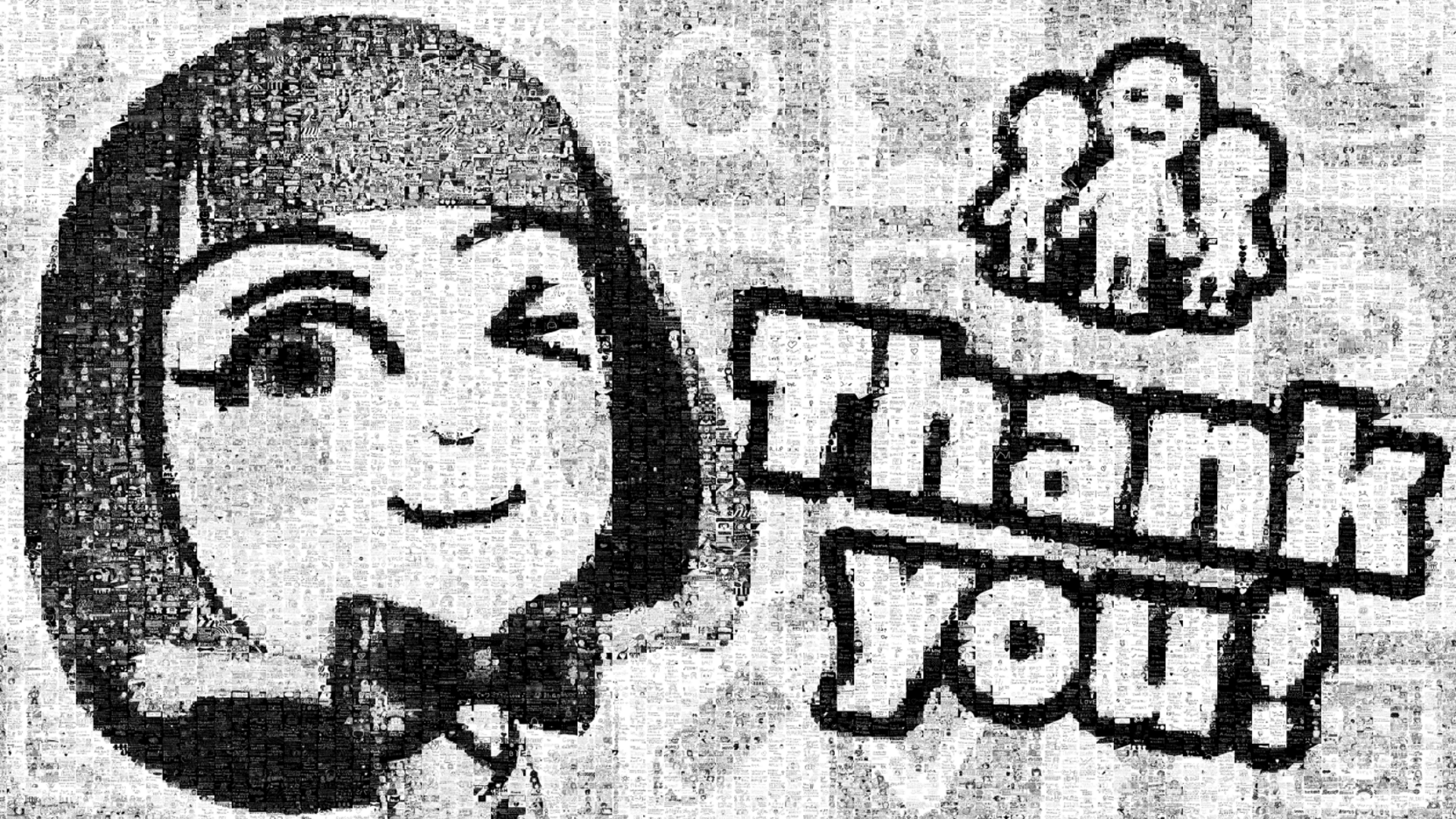 A few days back Nintendo announced the upcoming closure of the WiiU and 3DS’ Miiverse hub by requesting users to share their hand-drawn memories and thoughts of the service. These images have since been collected and drawn together into a giant mosaic thanking everyone who took part.

The full image is available here, but zooming in you can see the picture has been stitched together from thousands of farewell and thank you messages fans supplied, written in many different languages. It’s all a bit emotional really.

The WiiU was far from a success for Nintendo, and the system’s home interface was dogged by slow performance and clunky functionality. Despite this, the Miiverse gave the system as liveliness that’s missing from the Switch’s clean and efficient menus, so we’re sad to see it go.