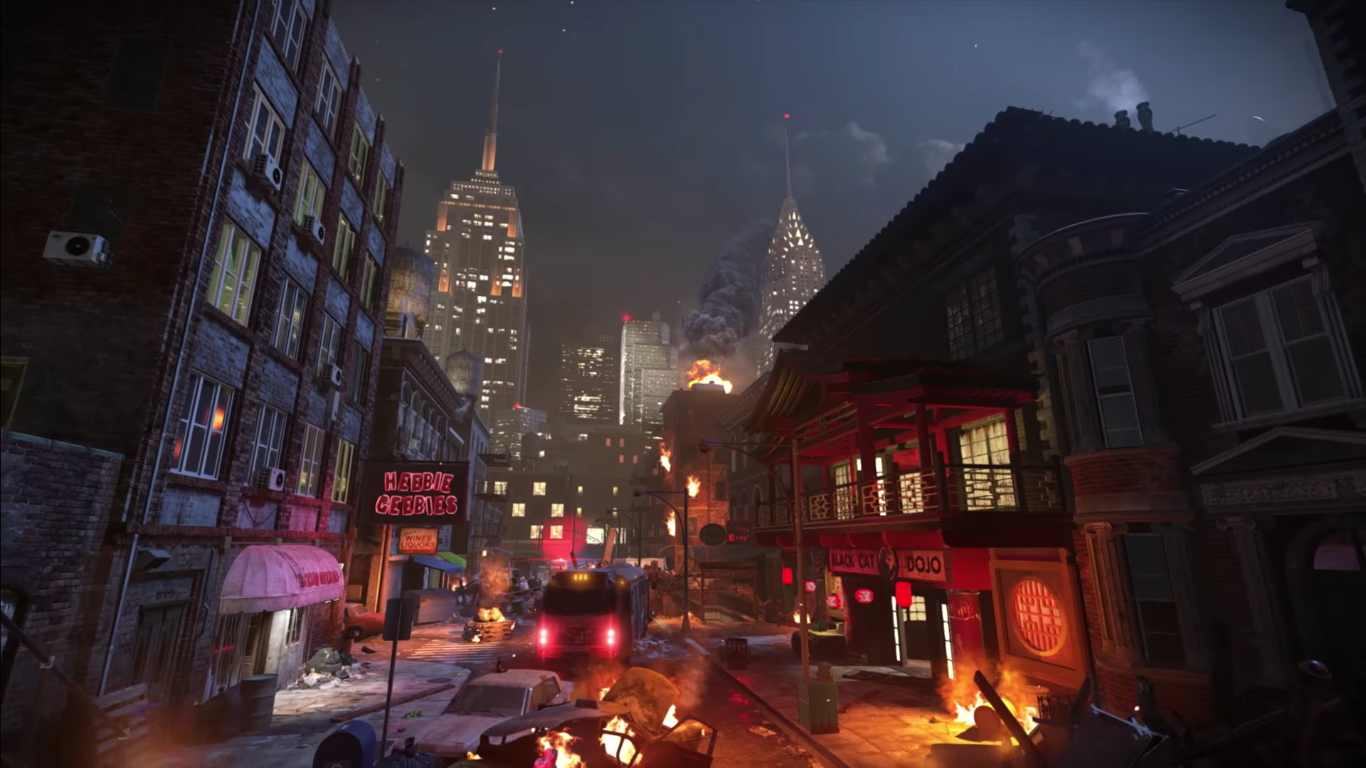 How to get each elemental animal fighting style in the Shaolin Shuffle Zombies map.

How to Unlock Pack-A-Punch

Before you can unlock the Pack-A-Punch, you must first turn on all four power switches to supply it with energy. Head over to our guide on how to turn on the power in Shaolin Shuffle if you still need to complete this step.

Once you have the power running, the next step is to track down three hidden items. Similar to Zombies in Spaceland, the three items required for unlocking the Pack-A-Punch are found throughout the map and can be collected in any order.

To unlock the doors to the Pink Cat Strip Club, you must first find one of their flyers. These look just like the pink posters outside the club. Look for the Pink Cat Flyer in one of these locations:

Next, you’ll need to track down a Film Reel. Like the Pink Cat Flyer, the Film Reel is found in one of several locations:

For a visual rundown of where to find each part to unlock the Pack-A-Punch, check out the video below from Laggin24x.

Once you have collected all three items, head back to the Pink Cat Strip Club and use the Flyer to open the front doors. Then, use the Token to open the door to the left of the Private Rooms. Inside this new room, you’ll find a projector that will play the Film Reel you found earlier.

When you put the Film Reel into the projector, the projection creates a portal on the wall which serves as a gateway to the Projection Room containing the Pack-A-Punch machine.