What is World of Tanks Blitz?

An overview of World of Tanks Blitz and where to download it. 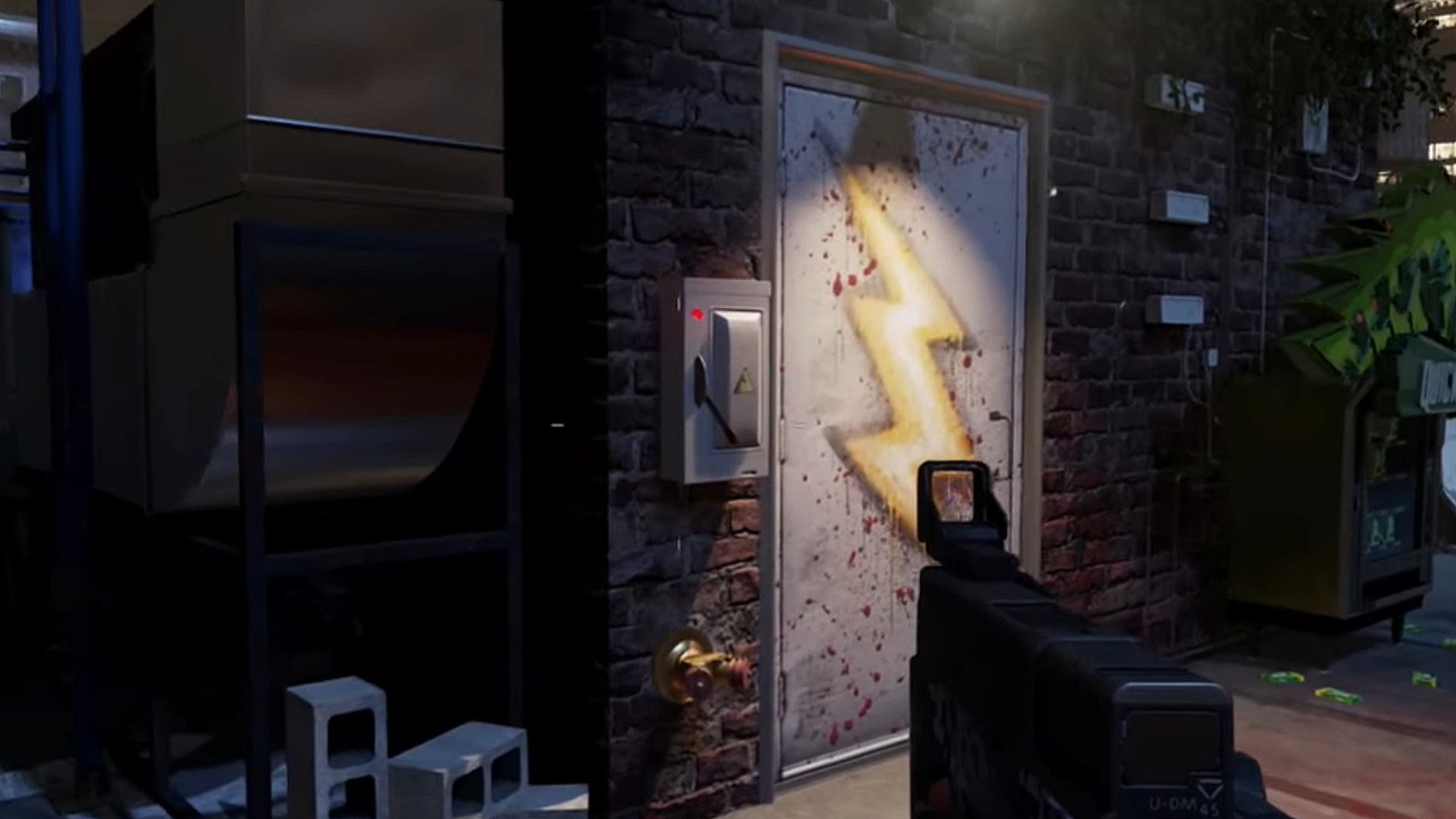 Infinite Warfare: Shaolin Shuffle - How to Turn on Power

In the Call of Duty: Infinite Warfare Shaolin Shuffle Zombies map, players must turn on the power using four different power switches. Veteran Call of Duty Zombies players should know that turning on the power is the first step in nearly every Zombies easter egg formula. This guide will help get you started by explaining how to find all four power switches and turn on the power in the Shaolin Shuffle Zombies map in the Continuum DLC pack.

Shaolin Shuffle - How to Turn on Power

Zombies in Spaceland, the first Zombies map in Call of Duty: Infinite Warfare, got players used to the idea of finding multiple power switches to turn on the power. Shaolin Shuffle continues with this trend by having four separate power switches placed throughout the map.

Each power switch is designed to power up different sections of the city. Turning on all four power switches unlocks an underground area where players can access the Tuff ‘Nuff perk machine and face the Rat King boss. You can turn on the power switches in any order, but you will need to switch on all of them if you wish to proceed with the Shaolin Shuffle easter egg.

The first power switch can be found in subway spawn room. It will be on the side of a while pillar before the subway train car. This one’s pretty obvious, as you need to flip this switch to leave the spawn area.

This next power switch is located near the new Deadeye Dewdrop perk machine. To find this power switch, you must continue through the map and make your way up to the rooftop area. Head up the ramp, then continue up another stairwell to the rooftop. Look for another staircase surrounded with bars. The wall at the base of these stairs reads “Find the Power”. Go down these stairs, then make a sharp right U-turn to find the power switch in the back corner.

The third power switch is located on the rooftop, just beside the Quickies perk machine. Clear the debris to the staircase of the Inferno VIP Lounge, and head upstairs. At the top you’ll find the fourth power switch next to a door painted with a lightning bolt power symbol.

The fourth and final power switch is found underground in another section of the subway. Head toward the Strip Club, then clear the debris nearby leading downstairs to the subway. Locate the Bang Bangs perk machine, then go across the tracks to the left. The power switch is on the wall on the opposite platform, adjacent to the tunnel.

For a visual explanation for finding each power switch, consult the tutorial video by Laggin24x below.

Once you flip the fourth switch to turn on the power, a door will open in the subway that leads to the Rat King boss lair. Enter the tunnel, and when you reach the large circular room, go through the lit tunnel on the left. The left side of the passage leads to the Tuff ‘Nuff perk machine, while the right side routes you back to the spawn room.