Damages would be a Hummer-dinger. 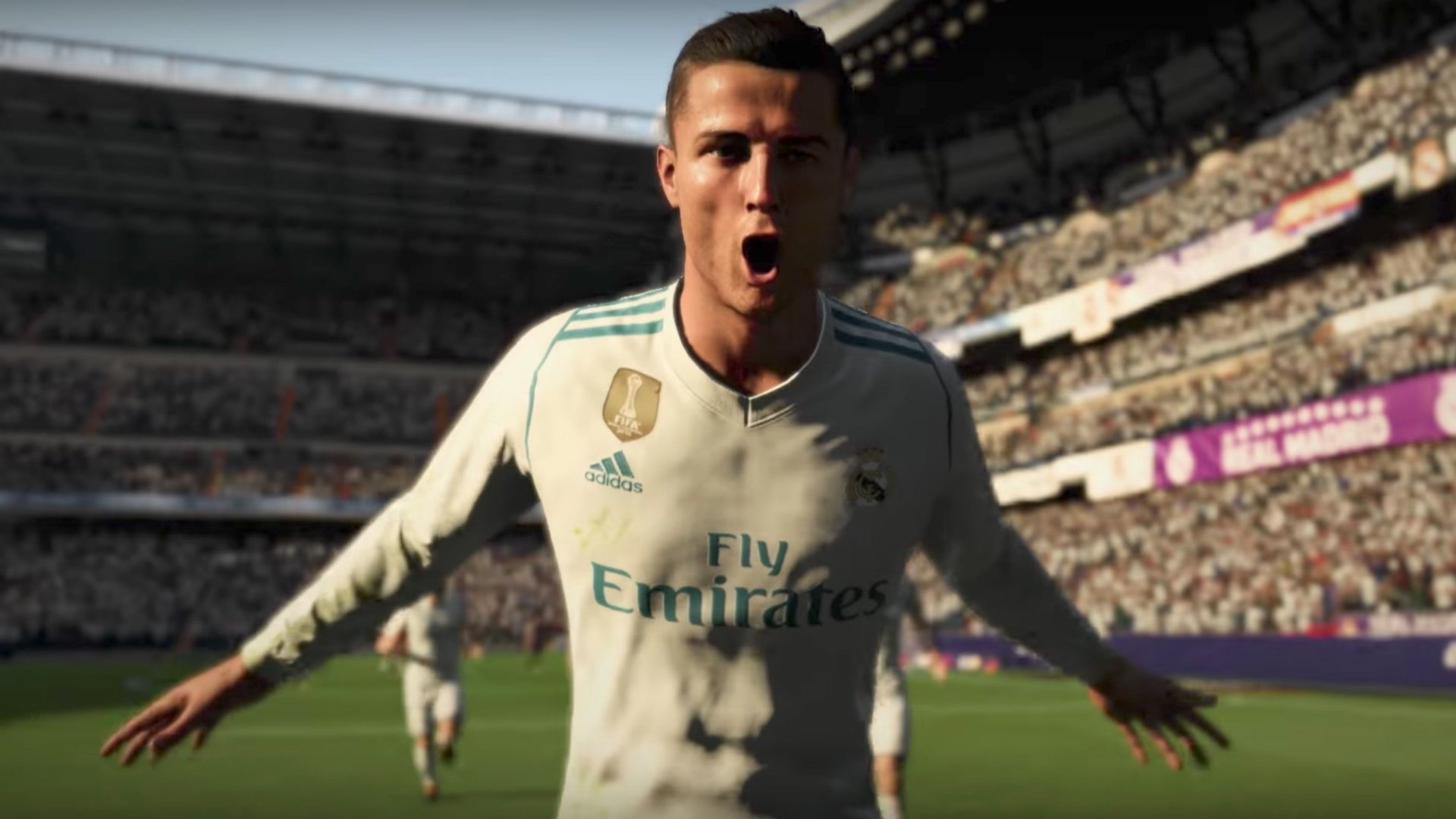 Squad Battles is one of the most eye-catching additions to FIFA 18, giving people who haven't got time for 40 games of the Weekend League - if they can even qualify - a pretty much guaranteed route to a few extra packs and coins each week they play. But while the new mode is pretty simple on the surface, there are quirks to it and things you can do that will make it easier to rack up those all important points. Follow our guide on how to win at Squad Battles in FIFA 18 and hopefully you'll get even better rewards next time.

Play all the weekend games

Squad Battles begins every Monday just after midnight UK time, which is Sunday 4pm Pacific or 7pm Eastern. There are four matches to play each weekday, plus the Featured Match, but on weekends you can play 12 each day. The reset timings for the weekend are midnight, 8am and 4pm UK time on Saturday and Sunday.

In order to maximize the amount of points you can earn in Squad Battles, then, you really need to play every weekday and carefully plan a couple of solid sessions each day on Saturday and Sunday. It's definitely worth doing this, because if you can only play on weekend evenings, for example, you can potentially miss out on the opportunity to play as many as 16 matches in a week, because the game will only let you update your opponents up to one time window late.

Squad Battles decides on your final placement (from Bronze through to Elite or even Top 100) based on the overall number of points you earn compared to the average earned by the global player population, so if lesser players play all their games, they could still finish above you. This works both ways though - if you're a limited player but you can play all the games, you could earn much better rewards than you imagine.

Difficulty is weird in Squad Battles. When we first started playing, we found it impossible to beat Professional teams, and even teams on Semi-Pro gave us trouble once in a while. Then we saw a comment somewhere suggesting that we try Legendary - one step away from Ultimate difficulty - and we might be surprised by the results. We were. We won 4-0.

We don't win every Legendary game 4-0, but generally speaking we win two or three of our matches each day. Legendary games pay out nearly 2000 points - more if you rack up the goals - and a defeat still gets you around 400, so if you get into a good rhythm then you can very quickly start earning way more points than you would otherwise.

It's not clear exactly why Legendary is the sweet spot for Squad Battles, but some players have noted that the AI is very aggressive and leaves itself too exposed on the counter-attack. Whatever the reason, we definitely recommend trying it.

When you go into a match, FIFA 18 calculates the quality of your attack, midfield and defense and shows you the stats versus your opponent. If you've got a decent team, you probably see figures in the 80s for all of these. What you may not realize is that FIFA 18 also includes your substitutes as part of that calculation. And that Squad Battles appears to change the difficulty of your opponent based on these overall stats. As a result, a lot of FIFA players advocate filling your subs bench with low-rated bronze players to decrease your overall stats, prompting the game to give you an easier time on the pitch.

There's a hint of urban myth to this stuff, but after a few weeks of trying this - we tend to only do it against full-chem teams with lots of highly rated players - we definitely feel like it makes a difference. Why not try it and see whether you agree?

Learn to handle the AI cheating

For years FIFA players debated whether the game included "scripting" and "momentum" that meant goals were always scored in the last few minutes. EA consistently denied it. But with Squad Battles, there seems little question that there are periods of the game when the AI goes nuts and the FIFA gods do everything possible to suck the ball into your goal.

We usually notice this early on in a match, or soon after we've obtained a decent lead. Yesterday, for example, we went 2-0 up before halftime against a team that seemed to have no ideas and barely managed a shot, and then between 55 and 65 minutes we fell victim to a brutal hat-trick from, of all people, Theo Walcott, who was suddenly able to dance around our entire defence with consummate ease.

According to regular players, one way to stop the AI pulling this crap is to commit a foul as soon as you sense the footballing tsunami begin to build on the horizon. This can be easier said than done, but if you manage to do it then apparently it resets their aggression and they go back to a more passive style.

Oh, and it sometimes cuts both ways as well. We often find it easier to score when we're 2-0 down than when we're 2-0 up, so even if the AI decides to do a number on you early in the game, don't give up. Keep playing and opportunities will arrive.

Shooting in FIFA 18 is a bit of a lottery since the last few patches nerfed the hell out of everything. It's still possible to score gorgeous long-range screamers and lash first-time finesse shots beautifully into the top corner, but it's also possible to hit the post four times in a row and for your Player of the Month Harry Kane with his 92 shooting to pass the ball out for a goal kick rather than rolling it past the keeper into the net.

There's always one type of shot with a high rate of return in FIFA, though, and this year it seems to be the low driven shot across goal. There's some suggestion that the goalkeepers just don't have the animations to handle it, but whatever the reason, if you find yourself running into the box in line with one of the posts or the edge of six-yard box, aim for the opposite post and use the driven shot type (hold shoot to fill power bar, tap again to add the low driven modifier) to send the ball flying into the bottom corner. We score more of this goal than any other, and it often goes under the keeper to boot.

Finally, this one is pretty obvious, but make sure you're picking a formation and players that will suit your play style and give you a solid foundation to build on.

The current meta seems to favour 4-2-3-1 or 4-1-2-1-2, with physically strong and mobile centre backs, pacy full-backs, and a very solid defensive midfielder. How you attack depends more on your play style, but if you like to counter then you should look for speed in every position except CAM and a second striker, where you can afford to favor craft. As for the goalkeeper, the suggestion seems to be that it makes little difference, so don't worry if you can only afford Jack Butland.

To give you an example, a pretty cheap and solid Premier League team right now might be:

When you're defending, try to get control of Bakayoko as early as possible and use him to chase the ball. Let the AI defenders move around to contain other threats. Use the standing tackle only when you're sure of intercepting.

When you have the ball, if you can break at speed then work it onto the wings and look for an overlapping run from your full-back or runs through the middle from your pacey frontmen. If the opponent has time to set themselves up in front of you again, move the ball left and right across the pitch patiently, looking for openings. Don't try too hard to force things if the space isn't there. If you want to increase the pace to generate openings, use the driven pass (right bumper and pass) to raise the tempo and then start a one-two.

Remember to collect your rewards

If you follow our guide on how to win at Squad Battles in FIFA 18, hopefully you will find yourself moving up the rankings and finishing in a decent place. In order to collect your rewards, simply login to Ultimate Team and load up Squad Battles on Monday morning (or late Sunday Pacific) and you'll be greeted with your winnings. We hope your pack luck is better than ours. Enjoy!