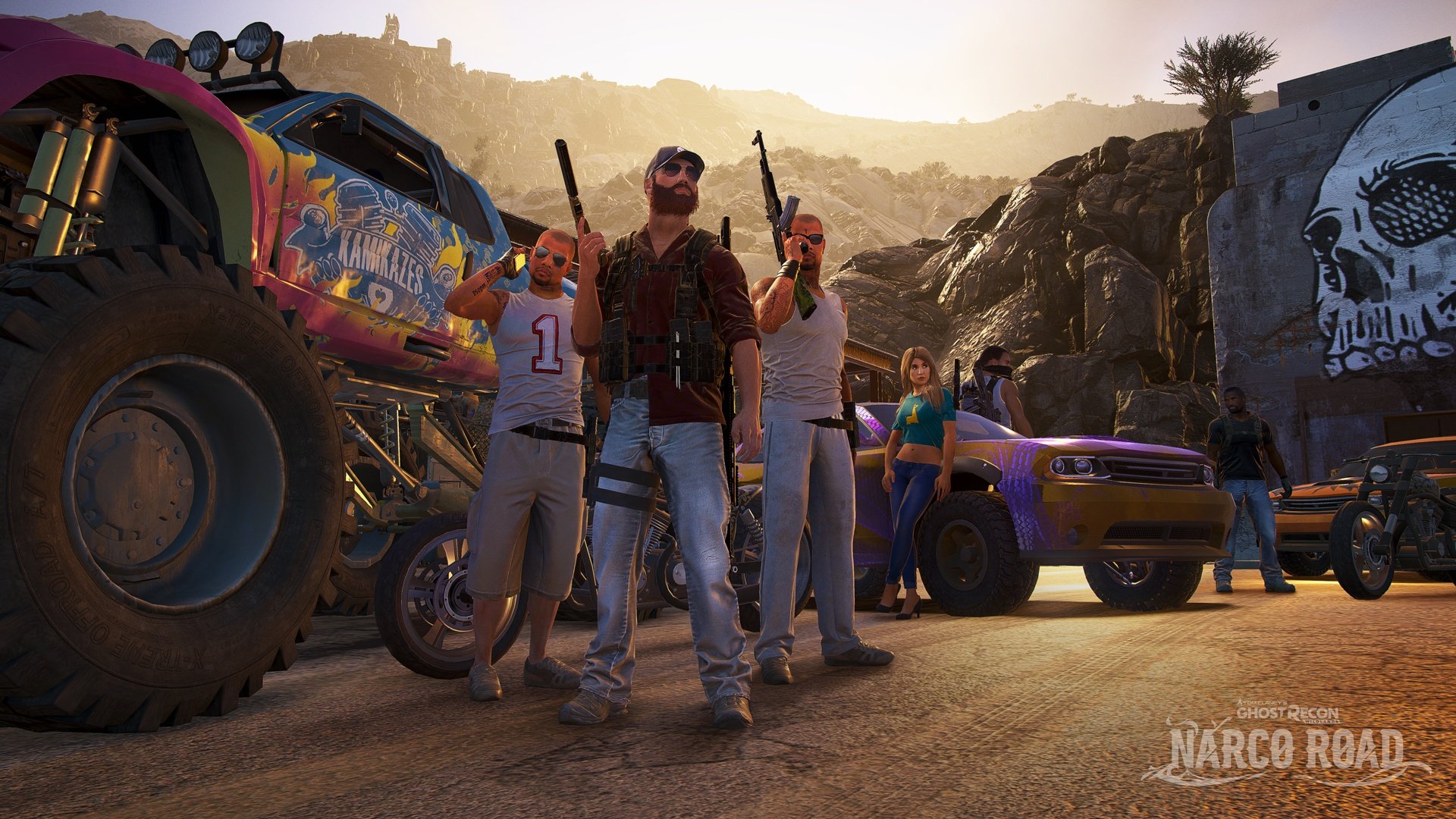 We previously covered the new content and features which Narco Road adds into Ghost Recon Wildlands. For example, how the content included a new story campaign, new side mission types, new vehicles, and more. However, if you want to actually see said new content and not just read about it, the reveal trailer is definitely worth a watch:

Narco Road is just the first in a series of major content additions which Ubisoft has planned for Ghost Recon Wildlands. Later this year, the game will be getting a second story expansion, new equipment packs, a free competitive PvP mode, and more.