Where you can find all four Gatekeeper Coins in the fifth level of Snake Pass. 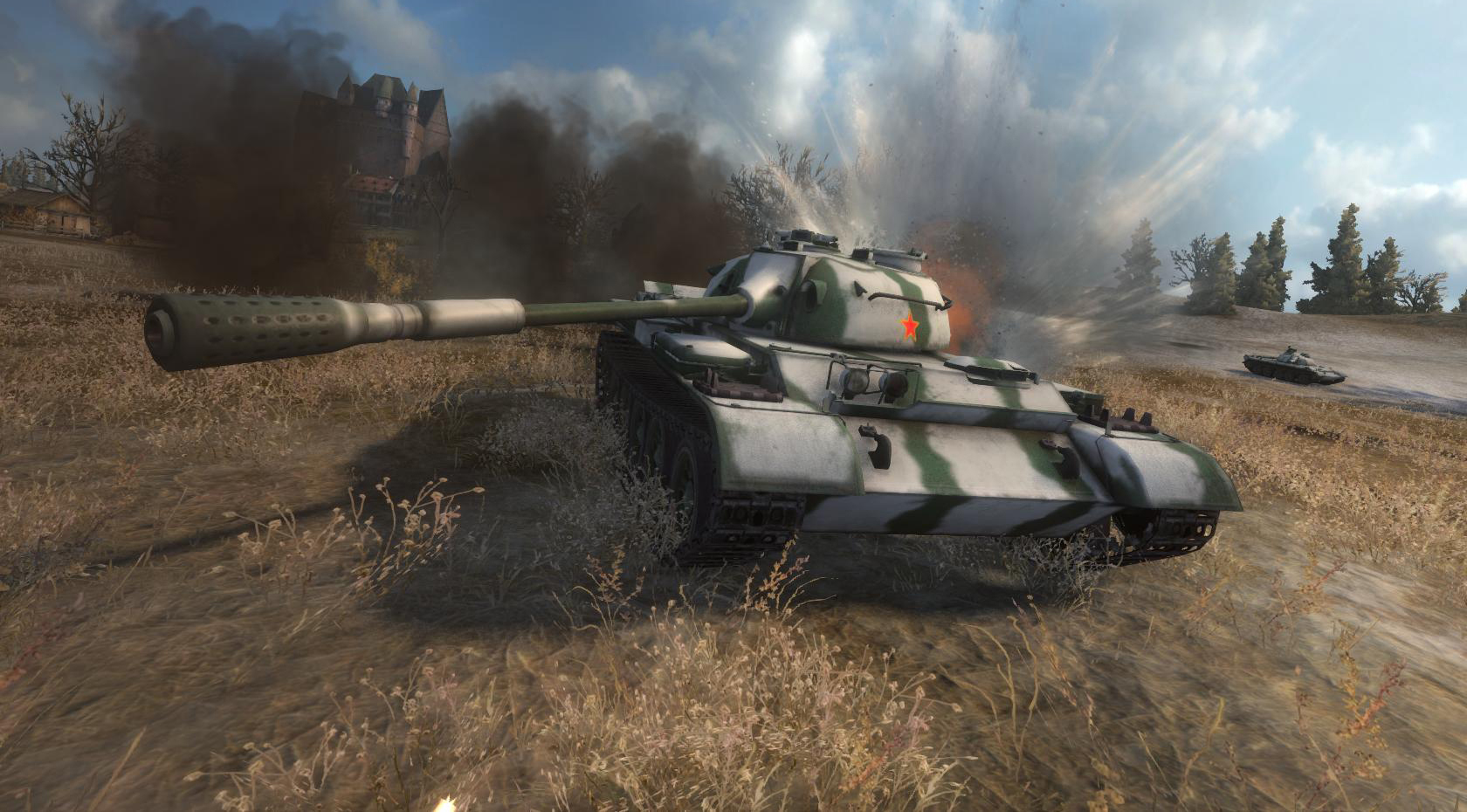 When looting for weapons, remember to keep an eye out for these powerful assault rifles.

This article will lay out the basics for any new player looking to understand how crew and crew training works in World of Tanks. There's a lot of information available so we’ve distilled it into the essentials. However, if you wish to learn more, be sure to follow the links for additional details on a given area.

Training a crew and managing the Barracks can be a complicated experience for new players. The entire process requires a lot of sitting in the menu and performing micromanagement on several different aspects. As such, you want to ensure you put aside some time to familiarize yourself with these menus.

A tank using a fully-trained crew with Skills and Perks has an advantage over a tank without these abilities.

How the Crew Works

Every tank needs a complete crew to operate regardless of whether it's two crew members or six crew members. Each of these crew members has a special role within the tank to help with its operation such as the Commander who spots enemies, or the Gunner who fires the gun. This is called the Major Qualification.

Once the Major Qualification reaches 100%, the crew member can receive additional training in the form of Skills and Perks. These are abilities that add an effect to your tank, such as the ability to know when you’ve been seen by an enemy.

If one of these crew members is knocked out during battle, the other crew will take their place. However, this will reduce the effectiveness of your tank as the Gunner doesn’t have the same qualifications as a Driver.

Whenever you purchase a new tank, you're given the choice to hire recruits to be the crew of the tank. Alternatively, you can use the crew from an old tank in your new tank, as they'll only need to undergo retraining.

Once a crew member becomes fully trained in their chosen Major Qualification, they can begin researching and training in Skills and Perks. These two abilities alter the way your tank behaves during combat and often give you an advantage over an opponent without Skills and Perks.

While it comes down to personal preference, there will sometimes be Skills and Perks that are more popular and should typically be researched before others.

You can read more about Crew Skills and Perks here.

The first tank you play in World of Tanks will be a Tier 1 tank with a complete crew trained to 100% Proficiency. You can begin training Skills and Perks immediately in this Tier 1 tank, which is helpful as it will give you an insight into how the systems function.

It may be a good idea to play a Tier 1 tank until you completely train a chosen Skill or Perk. In doing so, you'll know what's involved in leveling it up and how it works on the battlefield.

After playing the Tier 1 tank, you may decide you want to research and purchase a new tank. When this time comes, you'll be given the option of training a new batch of recruits (crew members) for your new tank, or purchasing the tank with no crew members.

Consider purchasing the tank with no crew members and retraining the crew from the previous tank to use in your new vehicle. This is a good way to familiarize yourself with the other processes involved with crew and crew training.

As an example, when you purchase a Tier 2 tank and choose to use your old Tier 1 crew, the new tank will be more effective in battle than if you'd chosen to train a new batch of recruits. The only time this won’t be the case is if your old crew had no Skills or Perks (if you chose to spend Gold on training new recruits).

Now that the new tank is full of your old crew members, it can be used in battle. However, it will not run efficiently. To make the tank run correctly, you'll need to retrain the crew.

A crew member—when being recruited or transferred to another tank—will typically always need to go through training. Training for a crew member comes in three distinct levels with three different costs: Gold, Silver, and Free.

We showed you how to transfer the crew in the previous section; now that they're in the tank, you'll need to retrain them. To do so, right-click the crew member’s icon and select, “Personal File.” Under the “Training” tab you can select “Current Vehicle.” This will select the appropriate training for the vehicle and tank type.

Next, select how much you wish to spend on their training, then click “Train” to complete the process. The crew members will now be trained for the new vehicle and will be able to operate it correctly. Depending on how much you spent, they'll have a certain amount of Proficiency. Remember, if the Proficiency is less than 100%, the Skills and Perks won't be fully functional.

Read our other guide on how to train and transfer crew.

When to Train New Recruits

Training a batch of new recruits for a new tank can be a good idea when first figuring out whether or not the tank matches your playstyle. In the event you dislike a tank and want to move to another vehicle prior to using cheap recruits, you'll have avoided the cost of retraining your old crew and losing their Skills or Perks.

It's also worth training new recruits when you have no old crew members worth putting into the new tank. Old crew members that aren’t worth retraining are those with low Proficiency and without Skills and Perks.

Training, retraining, transferring, and everything else involved in crew member management can be a confusing mechanic for new players. Nevertheless, it’s a process that becomes easier the longer you play World of Tanks. Take some time between matches to look at your crew and see how they’re progressing, as even small amounts of interaction will help with comprehension.

For the veteran tankers out there, what crew training tips and advice would you give the new pilots among us?