Hollow Knight: How to Beat the Mantis Lords

Beat the 3 Mantis Lords in Hollow Knight by using these moves. 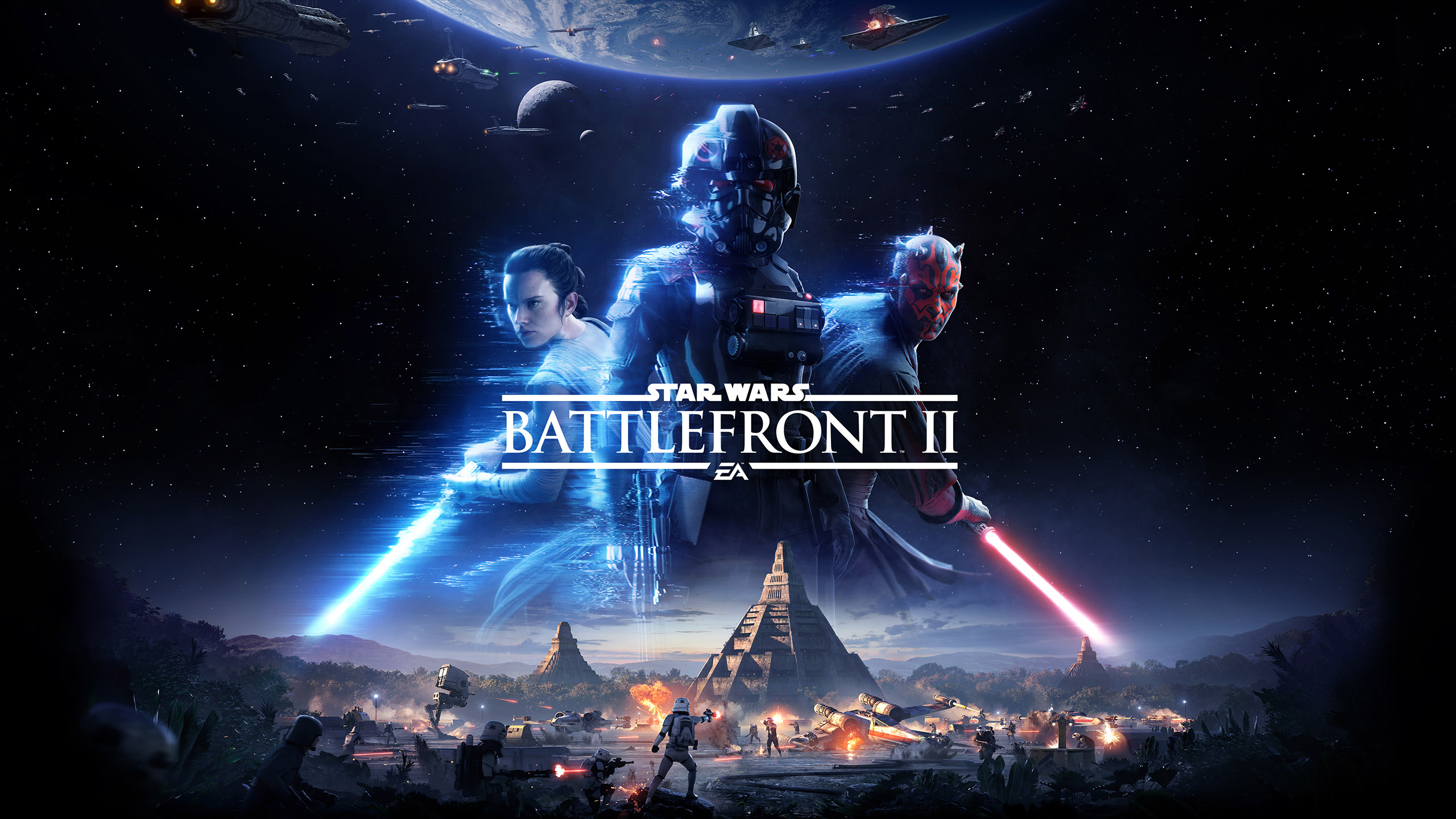 Best Tank Destroyers for Noobs in World of Tanks

The release date for Star Wars Battlefront 2 has been confirmed as November 17th, 2017 by a news post on the official website. If you’re a member of Origin Access or EA Access, you’ll be able to begin playing as soon as November 9th, 2017. However, members likely won’t gain access to the full game until it’s released.

Star Wars Battlefront 2 will also include a single-player Star Wars story. Here, players will take on the role of Commander Iden Versio, leader of the Galactic Empire’s elite special forces unit, Inferno Squad. After the destruction of the second Death Star, Iden’s team embarks on a journey that spans 30 years, filling the gap between Star Wars: Return of the Jedi and Star Wars: The Force Awakens. To get a sense for what to expect, you can watch the trailer seen down below.

Players who are interested in playing Star Wars Battlefront 2 this November can pre-order the Deluxe Edition for a laundry list of bonuses, including access to play the game on November 14th, a full three days prior to release.

Star Wars Battlefront 2 will be releasing on November 17th, 2017 for the PlayStation 4, Xbox One and PC through Origin.