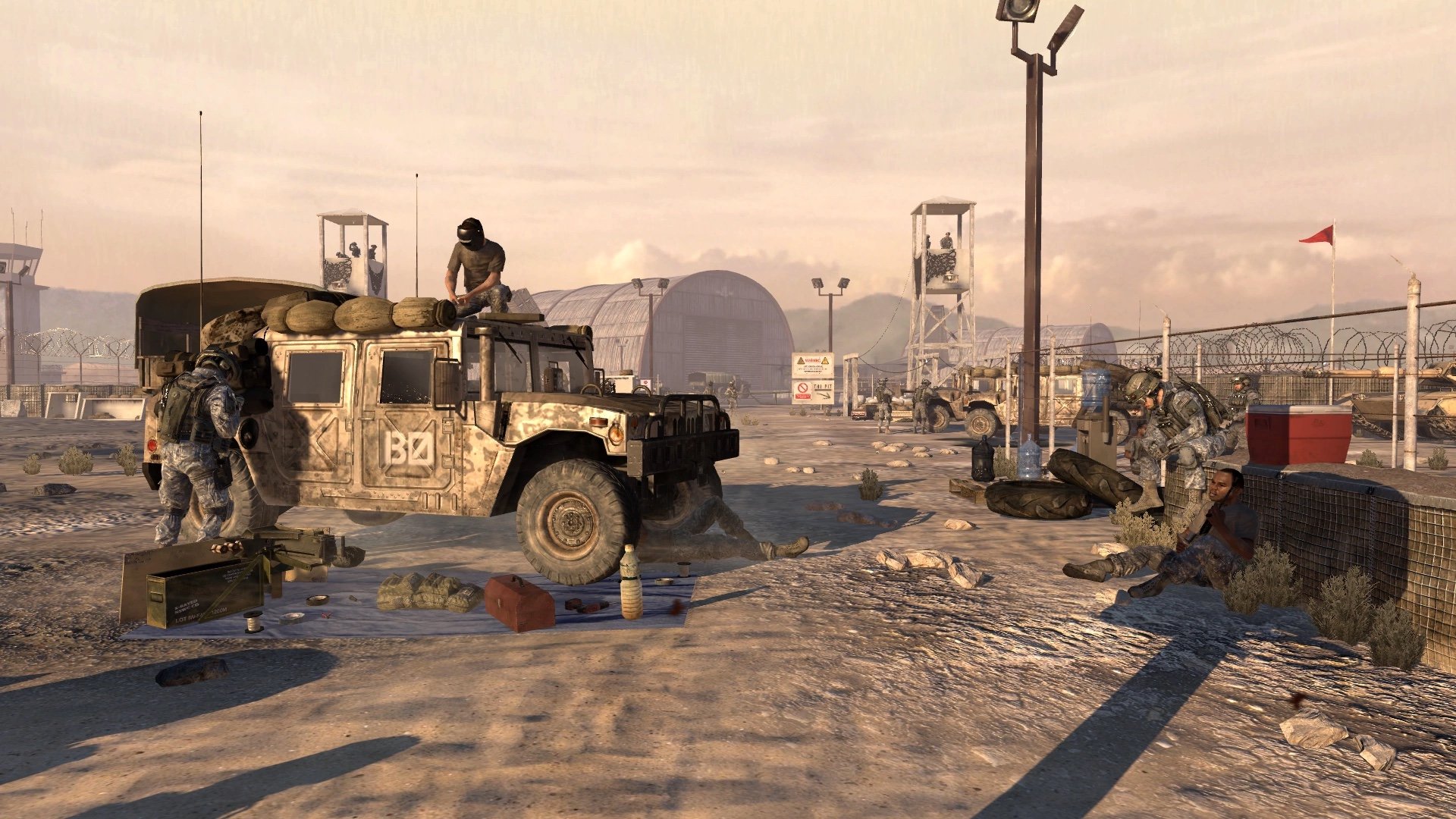 We've gone from Gold to Elite since the game launched - here's how.

AM General, the company that produces the Humvee military vehicles, has filed a lawsuit accusing Activision of making billions of dollars of revenue by using Humvee trademarks in the Call of Duty series without permission.

According to Reuters, the lawsuit states Activision used "Humvee" and "HMMWV" marks prominently in COD games and licensing related content for use in toys and books.Activision's response was that it does not comment on pending litigation.

Interestingly, the companies have apparently been discussing the dispute for over a year but have been unable to find a solution.

It seems strange that Activision would overlook licensing such a prominent and obvious military staple given that it is reported to pay royalties to gun manufactuers.

If AM General succeeds in its action, it wants compensatory, punitive and triple damages from Activision, which sounds like a lot of dough.